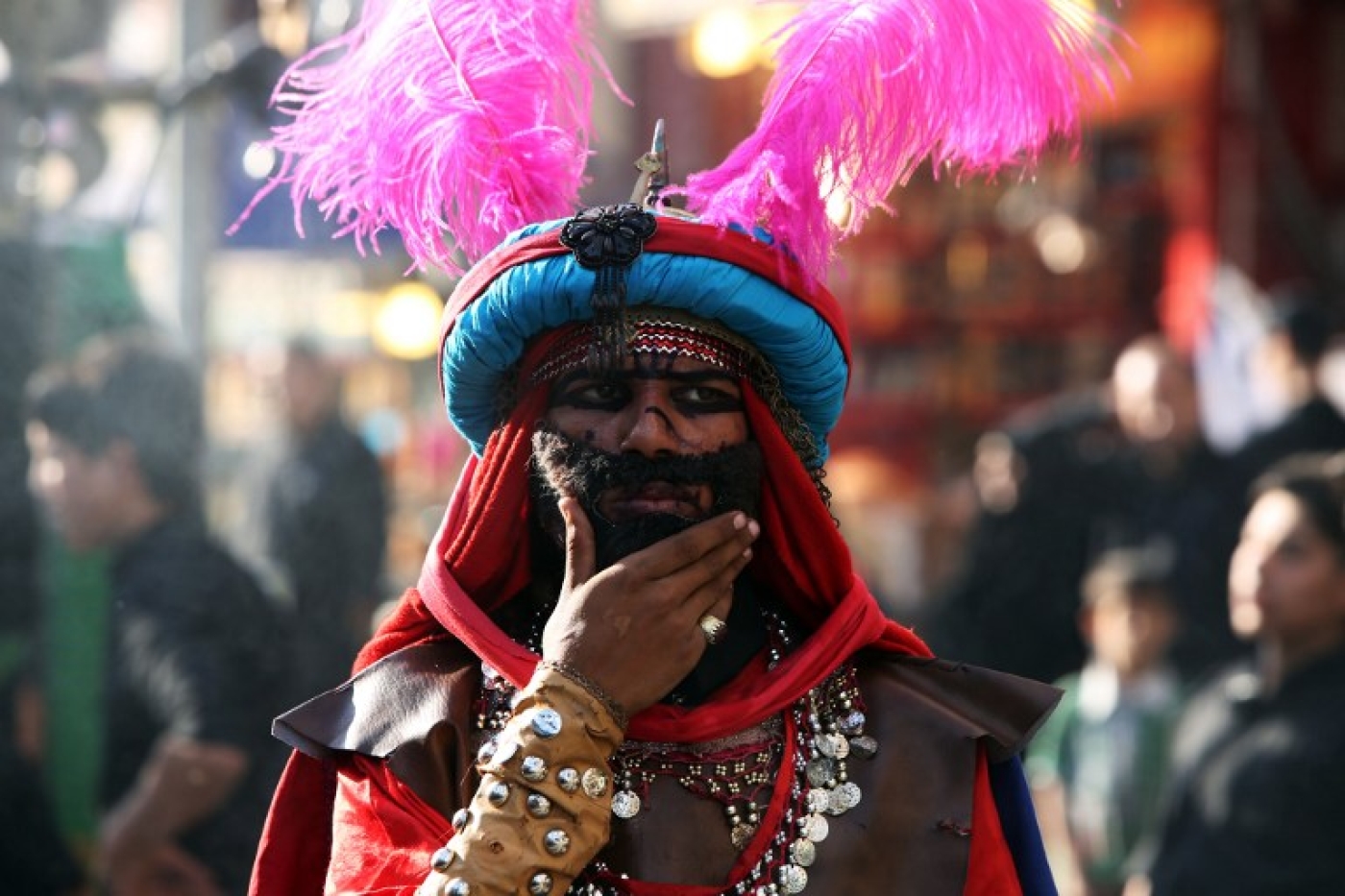 Hundreds of thousands of Shiite pilgrims packed the Iraqi shrine city of Karbala Tuesday to mark one of the holiest days of their faith.

Ashura commemorates the killing of Imam Hussein, the grandson of the Prophet Mohammed, by the army of the Caliph Yazid in 680 AD, the formative event in Shiite Islam.

The festival has been marred by attacks by Sunni militants in previous years but this year's commemorations come with militants of the Islamic State group controlling swathes of Iraq.

Tens of thousands of security personnel and allied militiamen have been deployed to protect the pilgrims in a major test for the new government of Prime Minister Haidar al-Abadi.

"Hundreds of thousands of pilgrims from all the Iraqi provinces and from Arab and foreign states arrived in Karbala to take part in the commemoration of the martyrdom of Imam Hussein," Karbala Governor Aqil al-Turaihi told AFP.

Hundreds of men dressed in white robes performed a ritual called "tatbeer," cutting their heads with swords and spears in mourning for the slain imam, the grandson of the Prophet Mohammed.

Only a small minority of pilgrims perform the ritual, which leaves faces and white robes stained with blood and has been condemned by some Shiite clerics.

Thousands of black-clad pilgrims then gathered to listen to the story of Imam Hussein and the battle in which he died, beating their heads and crying in mourning and guilt.

According to Shiite belief, Hussein willingly sacrificed himself in opposition to Yazid's un-Islamic and unjust rule, defying the caliph's army with only a few dozen followers.

The division between what would become the Shiite and Sunni faiths began in a dispute over who should succeed Mohammed and was solidified with Hussein's death, Governor Aqil al-Turaihi told AFP.

Tens of thousands of people have died in fighting, bombings and executions in Iraq carried out along sectarian lines over the past decade.

Sunni militants, many of whom consider Shiites to be heretics, have killed dozens of pilgrims marking Ashura in past years.

But the danger was heightened this year when IS militants swept through much of the country's Sunni Arab heartland north and west of Baghdad and seized territory south of the capital close to the main pilgrimage route.

The group already claimed bombings targeting Shiites in Baghdad on Sunday that killed at least 18 people. 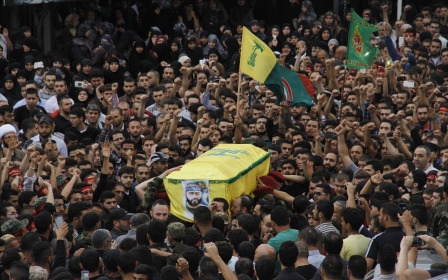