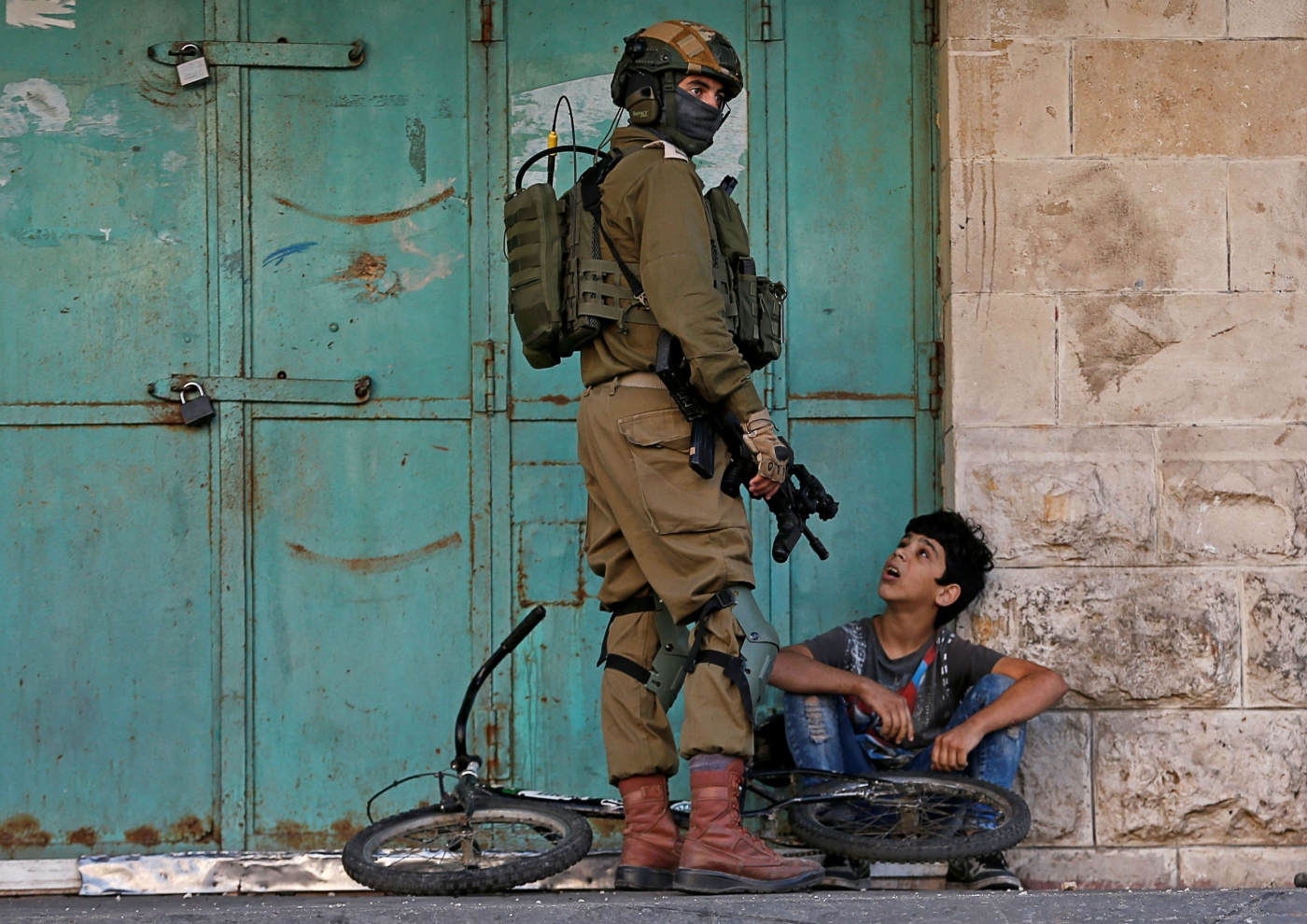 The International Criminal Court's chief prosecutor said she will open a full investigation into alleged war crimes in the occupied West Bank, including East Jerusalem, and the Gaza Strip, an announcement that was welcomed by Palestinians but drew a strong rebuke from Israel.

"I am satisfied that there is a reasonable basis to proceed with an investigation into the situation in Palestine," Fatou Bensouda said in a statement on Friday.

Bensouda added that before opening the investigation, she would ask the Hague-based tribunal to rule on the territories over which it has jurisdiction, as Israel is not a member of the court.

'I am satisfied that war crimes have been or are being committed in the West Bank, including East Jerusalem and the Gaza Strip'

The matter of the court's jurisdiction must be settled before the ICC can proceed with the investigation.

A full ICC investigation may lead to charges against individuals. States cannot be charged.

"This foundational question should be decided now, and as swiftly as possible in the interests of victims and affected communities," Bensouda said.

She added that "there are no substantial reasons to believe that an investigation would not serve the interests of justice".

On 5 December, the ICC issued a report after five years of preliminary investigations and examination of evidence of violent Israeli actions against Palestinians.

The ICC examined evidence surrounding the 2014 Israel-Gaza conflict that killed 2,251 Palestinians, the majority of them civilians, and 74 Israelis, most of them soldiers.

The announcement was welcomed by the Palestinian leadership as a "long-overdue step".

"Palestine welcomes this ... as a long-overdue step to move the process forward towards an investigation, after nearly five long and difficult years of preliminary examination," a statement from the foreign ministry said.

Mohammed Bassem, an activist in the occupied West Bank, told Middle East Eye that he supports the ICC's decision.

"I think it's going to be a good opportunity to discuss the colonisation of Palestine and how Israel has carried out its occupation," Bassem said.

Still, he said some Palestinians were sceptical about whether the investigation would lead to results on the ground.

"We are also concerned with what the investigation will actually be looking into," Bassem said. "The investigation will not be following the issues of refugees and their right to return, for example, and that is concerning because it's a major issue at the centre of what this conflict is about, and we know the court is not going to do anything about that."

Following Bensouda's announcement, Israeli Prime Minister Benjamin Netanyahu lashed out at what he called "a dark day for truth and justice".

"The court has no jurisdiction in this case. The ICC only has jurisdiction over petitions submitted by sovereign states. But there has never been a Palestinian state," Netanyahu said in a statement.

Meanwhile, Israel's attorney-general, Avichai Mandelblit, also objected to the ICC's decision, saying that the court did not have the jurisdiction to put Israelis on trial for war crimes.

"Only sovereign states can delegate criminal jurisdiction to the court. The Palestinian Authority clearly does not meet the criteria for statehood under international law and the court's founding statute," Mandelblit said.

The Palestinian Authority is recognised as a non-member state by the United Nations, which permits it to sign treaties and enjoy the majority of benefits, similar to full member states.

In 2015, the PA signed the Rome Statute that governs the ICC. Some countries, including the United States and Israel, are not signatories and therefore are shielded from prosecution in the Hague over war crimes.

The Adalah legal center for Arab minority rights in Israel welcomed the ICC's decision, saying it believes the court "has full jurisdiction to decide on the concerned criminal cases".

"Based upon the numerous reports of human rights organizations and United Nations commissions of inquiry over the years, the ICC prosecutor has made the right decision given the facts," Adalah said in a statement on Friday. "No other decision could have been possible," it added.

B'Tselem, an Israeli human rights group, also said the decision to open an investigation "was the only possible outcome arising from the facts".

"Israel’s legal acrobatics in an attempt to whitewash its crimes must not be allowed to stop international legal efforts to, at long last, hold it to account," the group said in a statement. 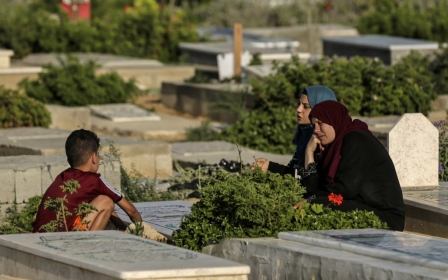 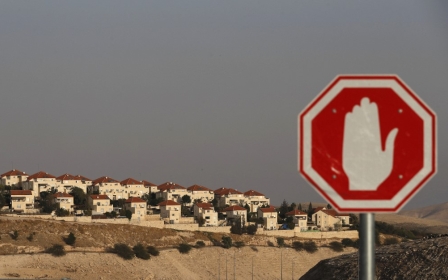 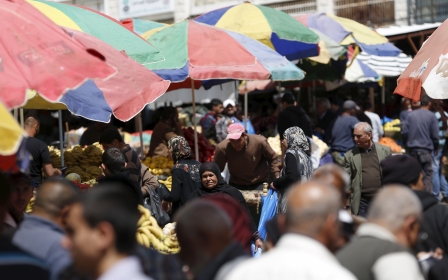