Congresswoman to introduce resolution condemning police brutality, which could have implications for arms sales to Egypt and Saudi Arabia, MEE can reveal 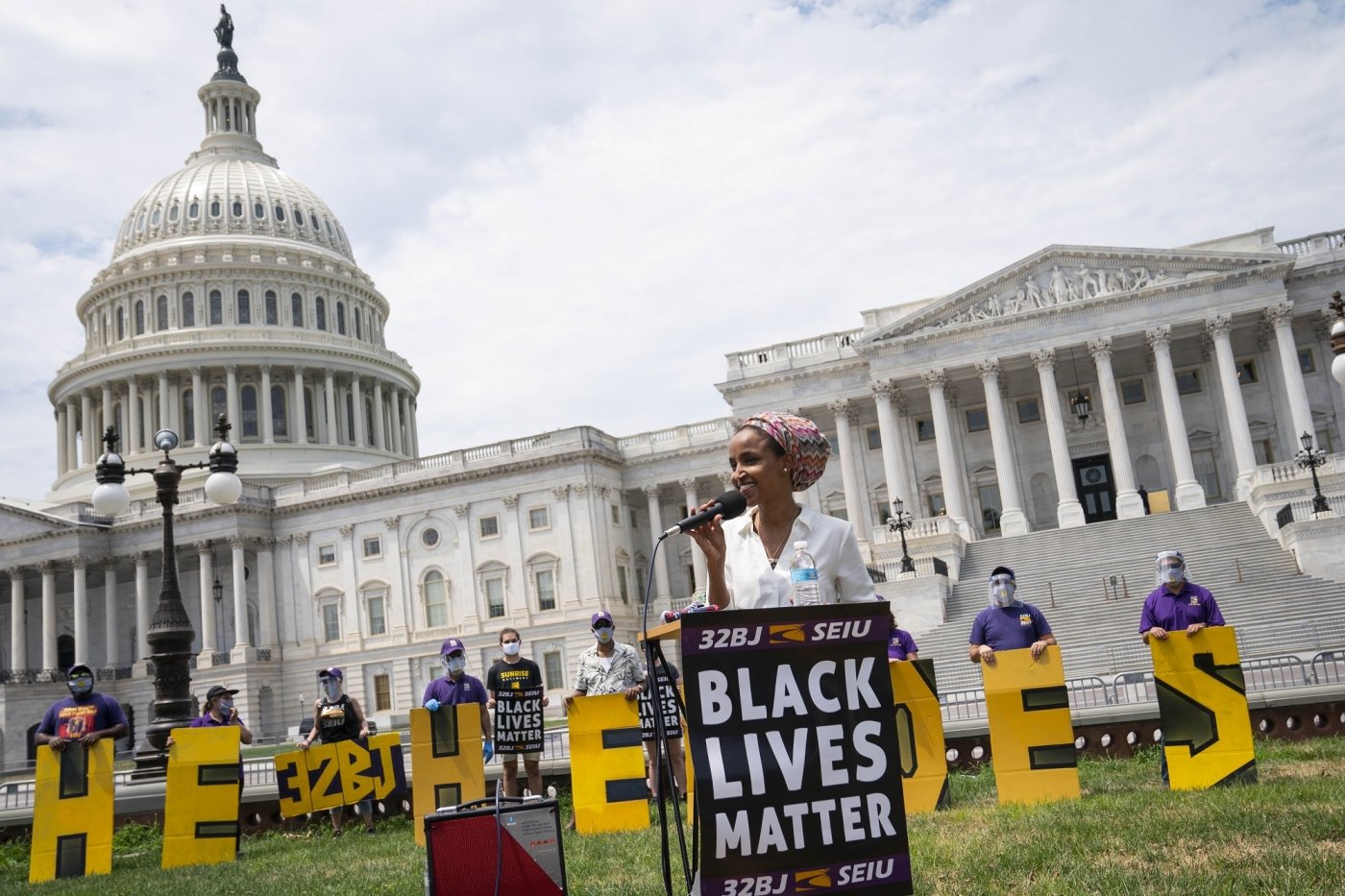 Ilhan Omar will introduce a resolution in Congress on Tuesday condemning police brutality, which could have far-reaching implications for US allies, including Egypt and Saudi Arabia, Middle East Eye can reveal.

The draft resolution, seen by MEE, calls for an end to the use of militarised equipment and tactics in policing in the US and urges US arms manufacturers to stop the sale of lethal and non-lethal weapons to countries with documented patterns of police brutality.

Omar's resolution comes after a year of unprecedented protests in the US and around the globe that were in many instances met with disproportionate police responses, often brutality, resulting in injury or death.

In 2020, there were documented incidents of police brutality in Nigeria; Cameroon; Honduras; Chile; Hong Kong; Belarus; India; Poland; Egypt; and Saudi Arabia, among other countries. 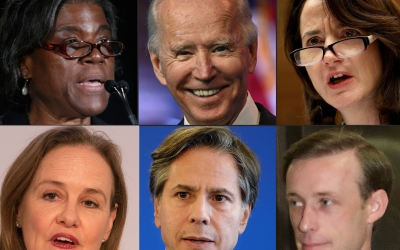 "This year, much of our attention has been focused on the problem of police violence," Omar said in a statement sent to MEE.

"In my home district, we felt this pain acutely with the murder of George Floyd. We have also seen the horrifying images of police armed with military equipment responding to peaceful protests," the Somali-American lawmaker said.

Omar's resolution follows on the heels of a resolution condemning police brutality and legislation seeking to criminalise it that was introduced earlier in the summer.

But whereas the previous resolution and legislation focused on domestic measures to root out police brutality, Tuesday's resolution focuses on ending the US government's complicity in violent crackdowns on civilian protests in other parts of the globe.

"Police brutality has transcended geography and local context. It has shown its face in democracies and dictatorships, which is why we must not only condemn police brutality domestically, but worldwide," Omar said.

"U.S. corporations are some of the leading exporters of tear gas. Whether in Nigeria, Hong Kong or Egypt, the U.S. should not be involved in using equipment that is then used to quell pro-democracy demonstrations.

"Our movements are inextricably linked, and the sources of the violence are often the same. Freedom of expression and peaceful assembly are among our most foundational, cherished values. We must stand up to protect them."

Implications for US allies

Omar's bold proposal comes merely days after the lawmaker said in an op-ed in The Nation, that President-elect Joe Biden had "a once-in-a-generation opportunity to reorient our foreign policy away from shortsighted military alliances and toward justice".

Meanwhile, Biden's choices for his new cabinet have left progressive commentators convinced the new administration is unlikely to bring new imagination to US foreign policy, particularly in the Middle East.

However, should Omar's resolution pass, there may be implications for US allies Egypt and Saudi Arabia. 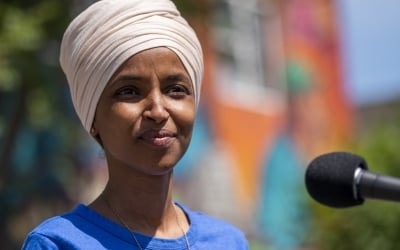 Under President Abdel-Fatah el-Sisi, the Egyptian government has crushed all forms of dissent and any semblance of civil rights. Tens of thousands languish as political prisoners and face inhumane treatment.

Scott Roehm, a director at The Center for Victims of Torture (CVT), described the resolution as "critical".

"There's no question that the US has made foreign policy choices that have fueled conflict and violence, and in ways that facilitate policy brutality," Roehm told MEE.

"Race-based police violence within the US, and failure to address it sufficiently, has a similar effect: when the US commits grave human rights violations here and doesn't treat them as such it normalises and gives license for those same violations to be perpetrated with impunity abroad.

"I don't, though, think that the breadth and depth of the damage police brutality causes is well understood. It profoundly affects both victims and members of the communities they belong to, including with respect to mental health.

"This isn't just a human rights issue, it's a public health issue as well," Roehm added.

Justin Mazzola, a researcher at Amnesty International US, welcomed the announcement saying people protesting against corruption in countries such as Lebanon, Libya and Nigeria "have a right to have their voices heard".

"This would be a strong statement of support for the #ENDSARS protestors and their calls for accountability for police brutality and for reform in Nigeria," he said.

"It would also serve as notice to the Buhari administration that the global spotlight on his police (as well as military given their possible involvement in dispersing ENDSARS protests) is becoming sharper."

Earlier this year, the US saw protests against police brutality and racism, following the murder of George Floyd by a police officer in Minneapolis.

For months, tens of thousands of people in cities and town across the US held rallies or vigils in his honour and for others who continue to suffer at the hands of police in the US. Protests took place in hundreds of cities around the world, too.

According to the Map Police Violence database, close to 1000 people were killed by US police in 2020 alone. The Council of Foreign Relations has said the US "far surpasses most wealthy democracies in killings by police."

"US police killed an estimated 7,666 people between 2013 and 2019. By comparison, at least 224 people died in encounters with Canadian police during that period. Some countries, such as Finland and Norway, have gone years without police killings," the CFR said in a report published in mid-November. 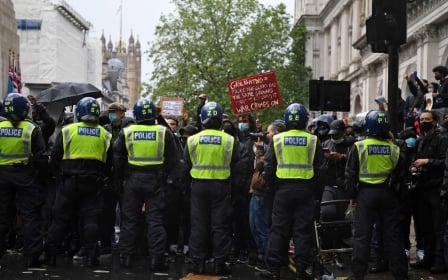