Delhi has urged the Palestinians to consider Trump's so-called "deal of the century," which Palestinian factions have unanimously rejected 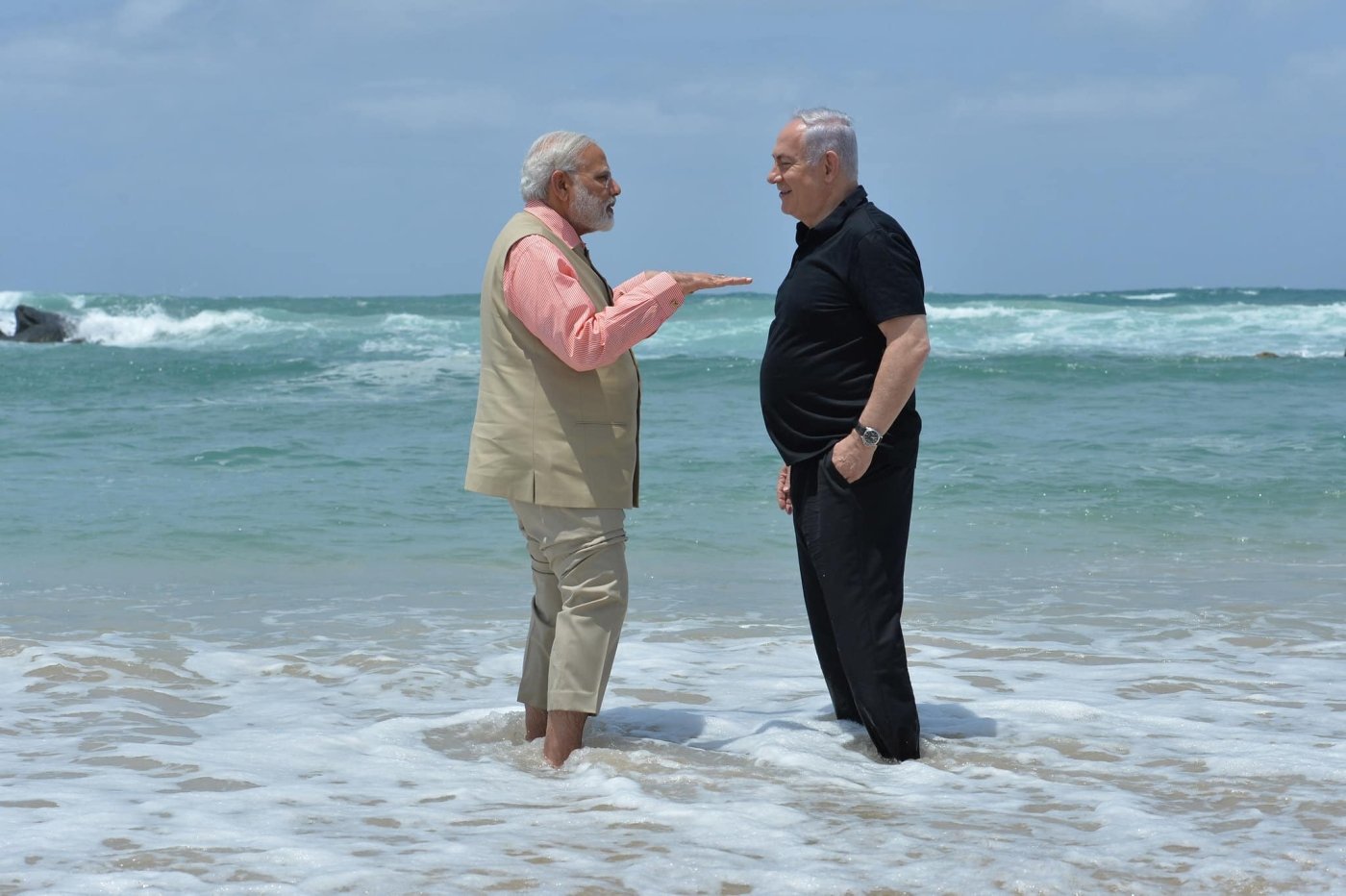 In recent years, India has become one of the largest buyers of Israeli arms (Twitter)
By
MEE staff

Netanyahu said in an earlier Tweet, which was accompanied by an image of the two PM's talking to each other in shallow waters, that: "Between Israel and India, a deep friendship has emerged." 'Economics not politics': How India built its relations with Israel
Read More »

In a statement on Wednesday, the Indian foreign ministry said: "We urge the Parties to engage with each other, including on the recent proposals put forward by the United States, and find an acceptable two-State solution for peaceful coexistence."

The 181-page document released by the White House contained conceptual maps showing how Israel and a future Palestinian state would appear, if the Palestinians were to agree to sign up to the agreement.

The document, which was put together by Jared Kushner, Donald Trump's son-in-law, allows for Israel to cement its full control over Jerusalem and its holy sites, formalises the annexation of much of the West Bank, maintains Israeli military control over a fragmented Palestinian state and denies the right of return to Palestinian refugees who were forced to flee their homes in what became the state of Israel in 1948.

Before the plan was even released, rival Palestinian factions came out in unison against it, with thousands protesting in towns and villages in the occupied West Bank and in the Gaza Strip.

Palestinian Authority President Mahmoud Abbas gave it "a thousand no's," articulating that Palestinians remained committed to ending the Israeli occupation and establishing a state with Jerusalem as its capital.

India's relationship with Israel has grown considerably since Modi entered office in 2014, accelerating ties that were first established in 1992 with the opening of an Indian embassy in Tel Aviv. 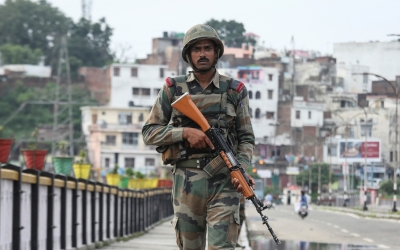 India has repeatedly sent troops and police to Israel for special training, and in recent years has also become one of the largest buyers of Israeli arms, thought to be around $1 billion annually.

However, in India-administered Jammu and Kashmir, which was stripped of its autonomous status in August, the plan struck a nerve with Kashmiris, who said they saw the Israeli occupation as a parallel to their own situation.

Altaf Ahmad, who sells blankets in Kashmir's capital Srinagar, told the Anadolu news agency that Trump's plan "seemed similar to what Indians did to us. Took away everything from us and then tried to convince us that it is for our own good".

Srinagar has been called Kashmir's Gaza Strip in lieu of pro-freedom demonstrations and clashes with Indian forces.

"Trump's deal appears to be no deal at all," Noor Ahmad Baba, a retired political scientist told Anadolu.

"This has the lessons for Kashmir. You cannot change its political character unilaterally. This cannot happen. You have to address this issue in all its dimensions, internal as well as external." 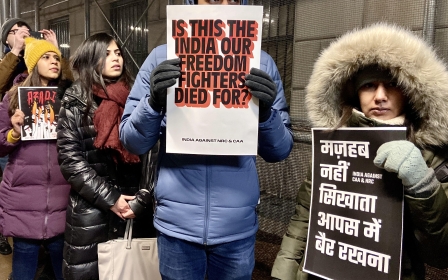 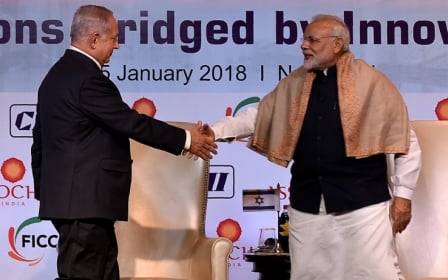