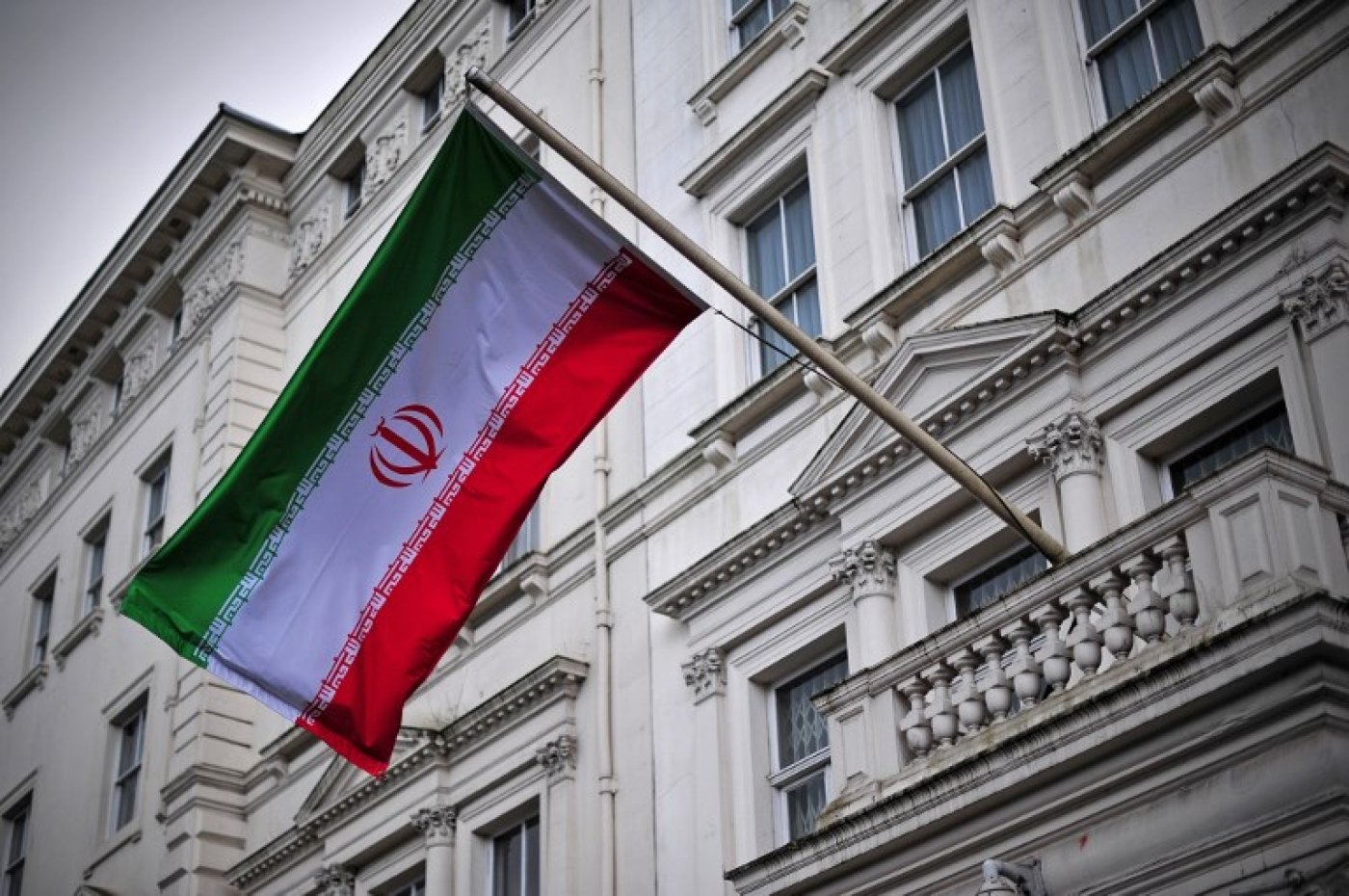 Iran has accelerated its enrichment of uranium closer to weapons-grade levels, the UN atomic watchdog has said in a report, a move raising tensions with the West as the nuclear negotiations for a return to the 2015 nuclear deal continue to stall.

According to a report issued by the International Atomic Energy Agency (IAEA) in Vienna to member nations, seen by Reuters, Iran increased the purity to which it is refining uranium to 60 percent fissile purity from 20 percent in April. 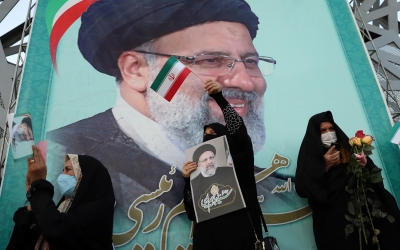 The IAEA reported that Tehran is now using a second cluster of advanced centrifuges to enrich up to 60 percent. In May, the IAEA said that the country was using one cluster at its above-ground pilot enrichment plant at Natanz.

Weapons-grade enrichment is around 90 percent purity.

The atomic watchdog also reported that the Islamic Republic has produced 200 grams of uranium metal enriched up to 20 percent, up from the 3.6 grams that was previously reported on in February. Uranium metal can be used to make the core of a nuclear bomb.

Iran has insisted its aims are entirely peaceful, it has no plans to pursue nuclear weapons, and it is developing a new type of reactor fuel.

The report comes amid an impasse between Washington and Tehran over negotiations to return to the Iran nuclear deal, also known as the Joint Comprehensive Plan of Action (JCPOA).

In 2018, the Trump administration withdrew from the nuclear agreement and reimposed crippling sanctions on Tehran. While Iran initially continued to abide by the deal, it has begun to reduce some of its commitments since 2019.

Earlier this month, the US urged Iran's new president, Ebrahim Raisi, to resume the negotiations and to seize the "opportunity now to advance diplomatic solutions".

Still, the progress reported by the IAEA that Iran has made in its work on enriched uranium metal has angered the JCPOA's European signatories and the US, which is calling for Tehran to halt its "nuclear escalations".

"Iran has no credible need to produce uranium metal, which has direct relevance to nuclear weapons development," US State Department spokesperson Ned Price said in a statement to Reuters.

"Iran should cease its nuclear escalations and return to negotiations toward full implementation" of the nuclear agreement, he said. 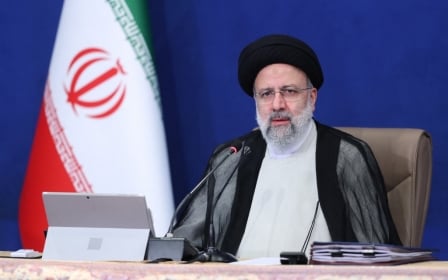