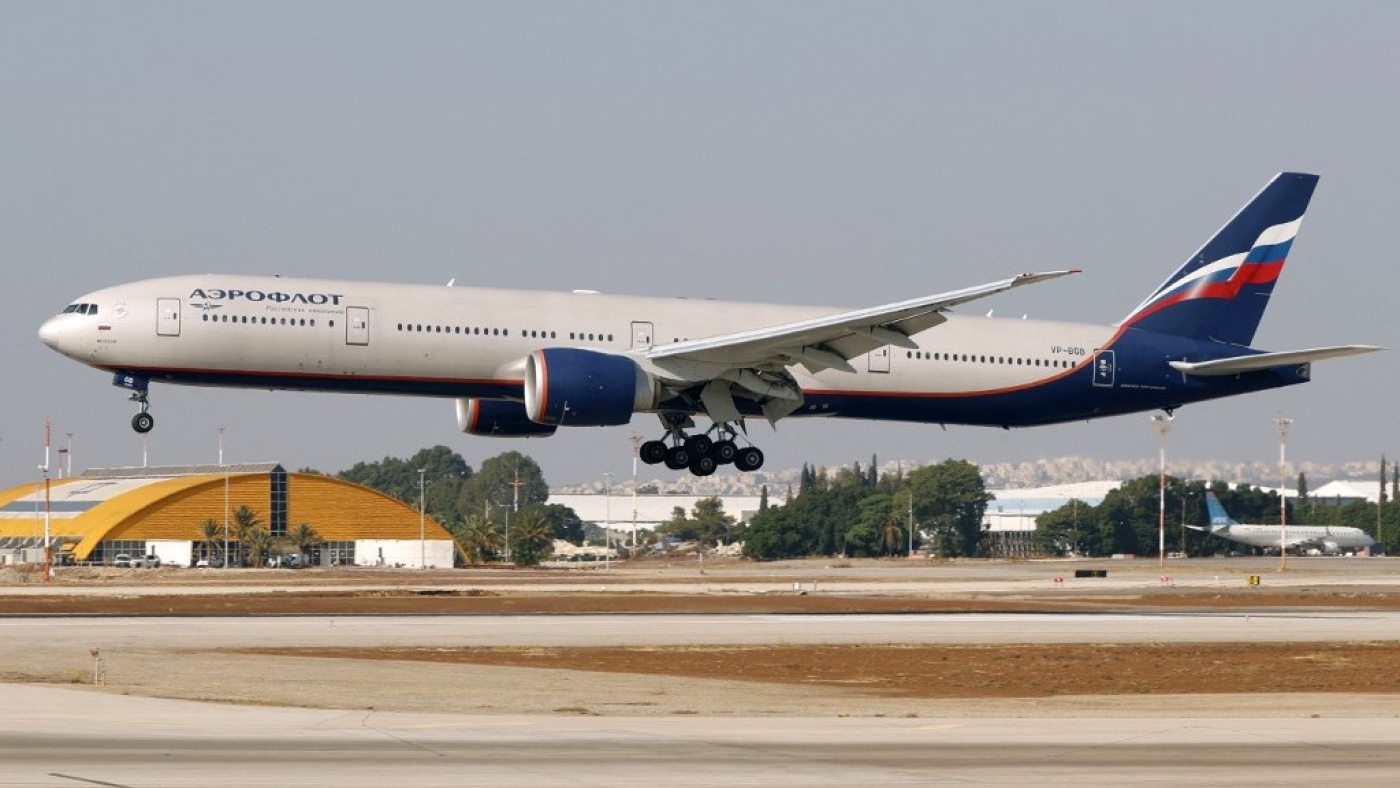 Iran and Russia to manufacture passenger planes and helicopters

Manteghi added that Russia would sell cargo planes and assist Iran in maintaining and renovating its aging air fleet.

During the past two decades, Iran has been banned from buying new airplanes and spare aircraft parts on the international market. Due to Western sanctions, over half of the country's fleet of passenger aircraft is grounded.

Following the invasion of Ukraine and the international sanctions on Russia, Tehran and Moscow have dramatically increased their economic and military ties.

In August, Russia launched the Iranian Khayyam satellite and put it into orbit amid Western countries' condemnation.

International relations experts and politicians have urged the government to cut ties with China as an unreliable global partner following Chinese President Xi Jinping's visit to Saudi Arabia and the two statements he released with the Arab countries against Iran.

In a joint Chinese-Saudi statement, published by Saudi Press Agency, the two sides called on Iran to cooperate with the International Atomic Energy Agency, maintain the non-proliferation regime, and "emphasize respect for the principles of good- neighbourliness and non-interference in internal affairs of states". 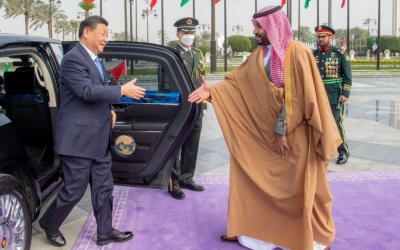 In a second statement, China endorsed the United Arab Emirates' territorial claim over three Iranian islands in the Persian Gulf.

Pirouz Mojtahedzadeh, a veteran foreign policy analyst, told the Arman daily that he recommended the establishment "to cancel all economic deals with China" in response to Beijing's leaning toward Iran's regional rivals.

For Iranian experts and politicians, China's statements signalled its interest in taking anti-Iran stances in order to have closer ties with the oil-rich gulf countries.

"The joint statement demonstrates that China has joined the anti-Iran diplomacy in the world," Hamid Aboutalebi, a former diplomat, wrote on Twitter.

"This shows [Iran's] strategic confusion in its foreign policy and diplomatic inefficiency that led to establishing a strategic relationship with China," he added, referring to a 25-year cooperation agreement signed by Tehran and Beijing in March 2021.

Yaghoub Rezazadeh, a member of the national security and foreign policy commission in Iran's parliament, also condemned the joint statement and urged Iran's foreign ministry to respond to China.

"We have political and economic relations with China, and they needed our oil and market. Therefore, our country cannot accept that China signed such a joint statement," Rezazadeh told ISNA news agency.

Ali Motahari, a former legislator, suggested the authority to improve relations with western countries in response to China's move.

"There is no guarantee that countries like China and Russia would always support us, as these countries will [only] follow their own interests," he told Ensaf news.

In recent years, China has been one of the main buyers of Iran's oil, while the international oil and gas market was closed to Iran due to international sanctions.

For the second time in less than two months, the Iranian rial hit new all-time lows against the US dollar, despite President Ebrahim Raisi's promises to control the devaluation of the national currency.

Iran faces one of its worst economic crises since the 1979 revolution, and president Raisi's attempts to contain increasing inflation have proved unsuccessful.

According to the Etemad daily, the Iranian rial has lost 45 percent of its value since the beginning of the current Iranian year (March 21).

"The truth is that the government experiences its worst budget deficit, and it is predicted that this year's deficit value would top 300,000 trillion rials," the daily added. 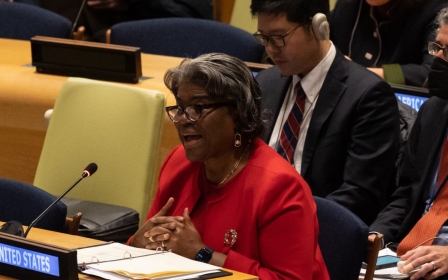 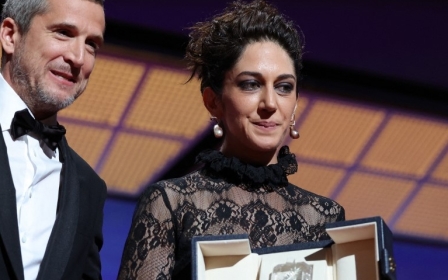 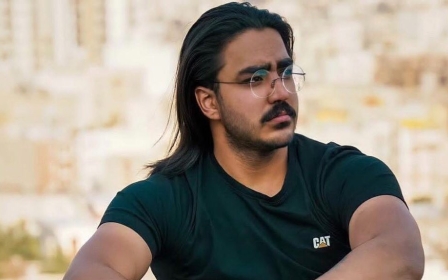