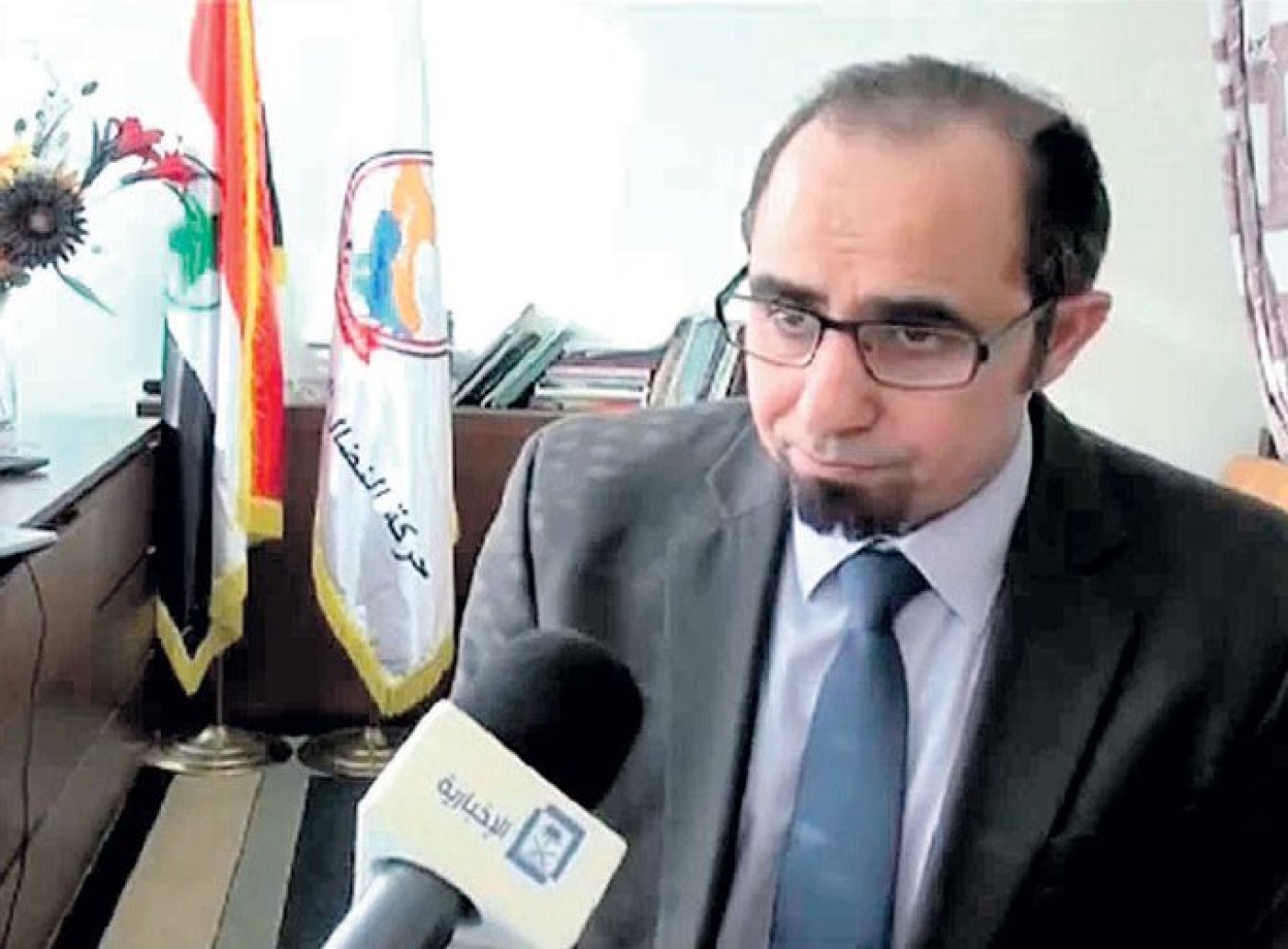 A leading Iranian-Arab separatist figure from Iran's southwestern Ahwaz province has reportedly been captured abroad and transferred to Iran.

Iran has accused Habib Asyud of being involved in the 2018 attack on a military parade in Ahwaz that killed at least 25 people, including soldiers and civilians.

Mojtaba Zonnouri, head of the Iranian parliament's national security commission, told the parliamentary news agency ICANA that Asyud had been jailed and would face trial.

Zonnouri did not say where or how Asyud had been captured, but the Arab Struggle Movement for the Liberation of Ahvaz, the group for which he was previously president, has described his arrest as a kidnapping.

In a statement published on its website, the group claimed Asyud was arrested in Turkey, which it said should investigate the arrest alongside Sweden, where he had lived.

They also claimed a Gulf state and Ahwazi individuals had been involved in the alleged kidnapping, on which they would release more information in the future.

Abu Dhabi-based website The National reported Asyud's wife saying he had boarded a flight from Sweden to Turkey, where he planned to continue to Qatar, but was handed over to Iranian intelligence.