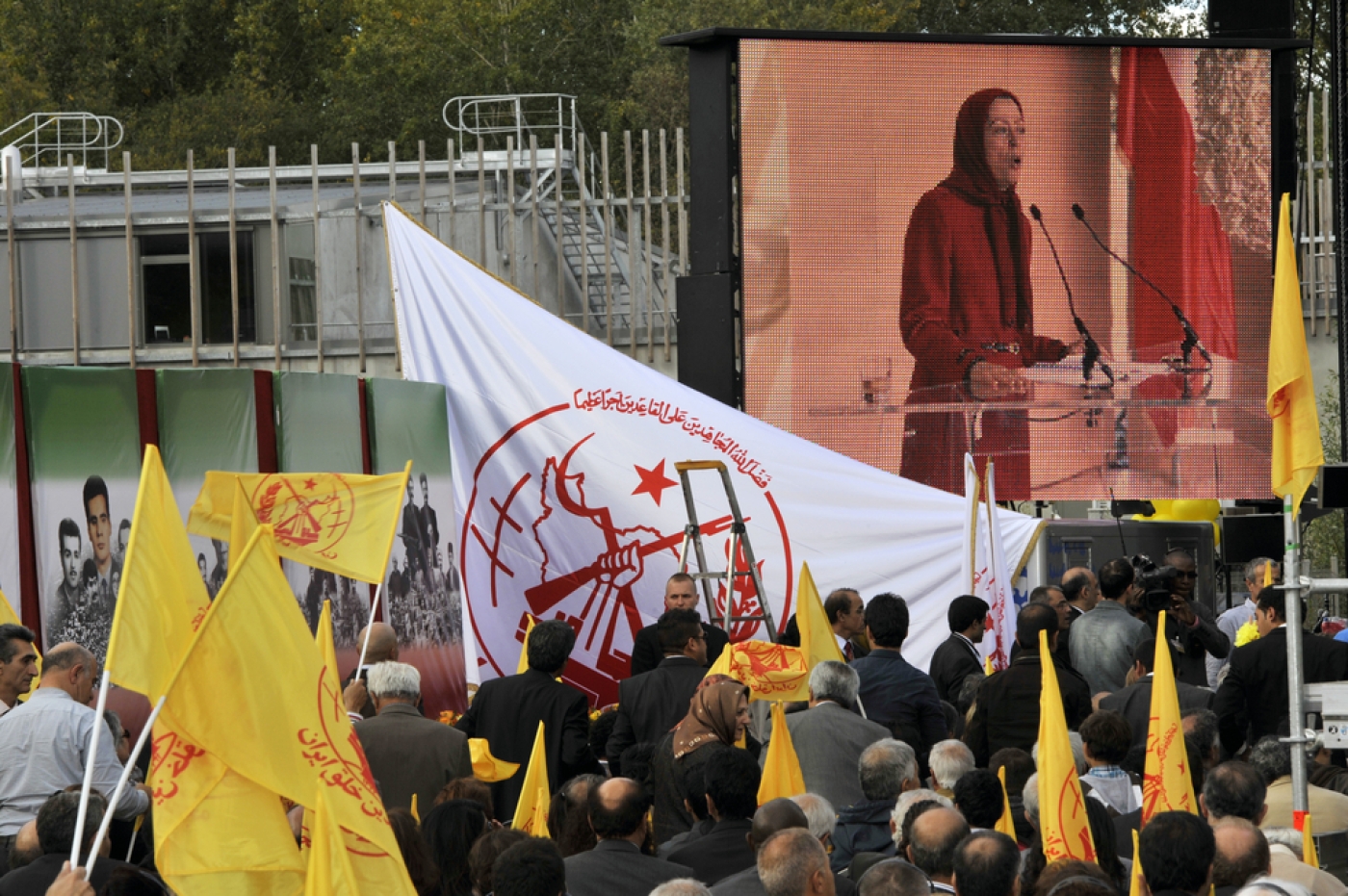 Supporters listen to Maryam Radjavi (R on the screen), the President of the National Council of Resistance of Iran and Mujahedeen-e-Khalq (MEK) leader (AFP)
By
MEE and agencies

Iran has called in the French ambassador and lodged a formal protest over a rally outside Paris held by an exiled opposition group last weekend, a diplomatic source said on Wednesday.

The National Council of Resistance in Iran (NCRI), which includes the former rebel People's Mujahedeen of Iran (MEK), claimed that 100,000 Iranians attended the annual rally at Le Bourget, near Paris, on Saturday.

"The holding of this rally by those whose hands are stained with the blood of the Iranian people... is unacceptable," said the message handed to French ambassador Francois Senemaud by senior foreign ministry official Abolqassem Delfi, state media reported.

The MEK is reviled by Tehran for siding with Saddam Hussein during the Iran-Iraq war of 1980-88.

The US State Department listed it as a "terrorist organisation" in 1997.

After the US-led invasion of 2003, its remaining fighters were disarmed and placed in camps where many of them remain with their families to this day.

It was removed from terrorist watch lists by the European Union in 2008 and the United States in 2012.

"The Islamic Republic of Iran will continue to confront this hypocritical little group and will condemn any government" that supports it, he told the official IRNA news agency on Tuesday. 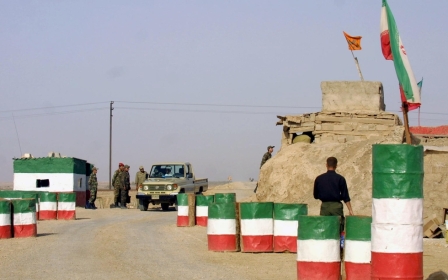 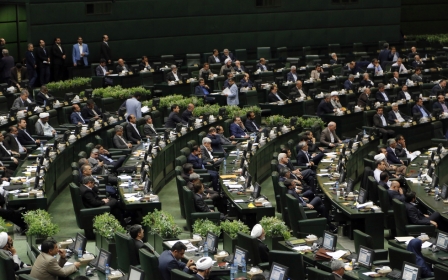