Iran cracks down on models appearing online without headscarves 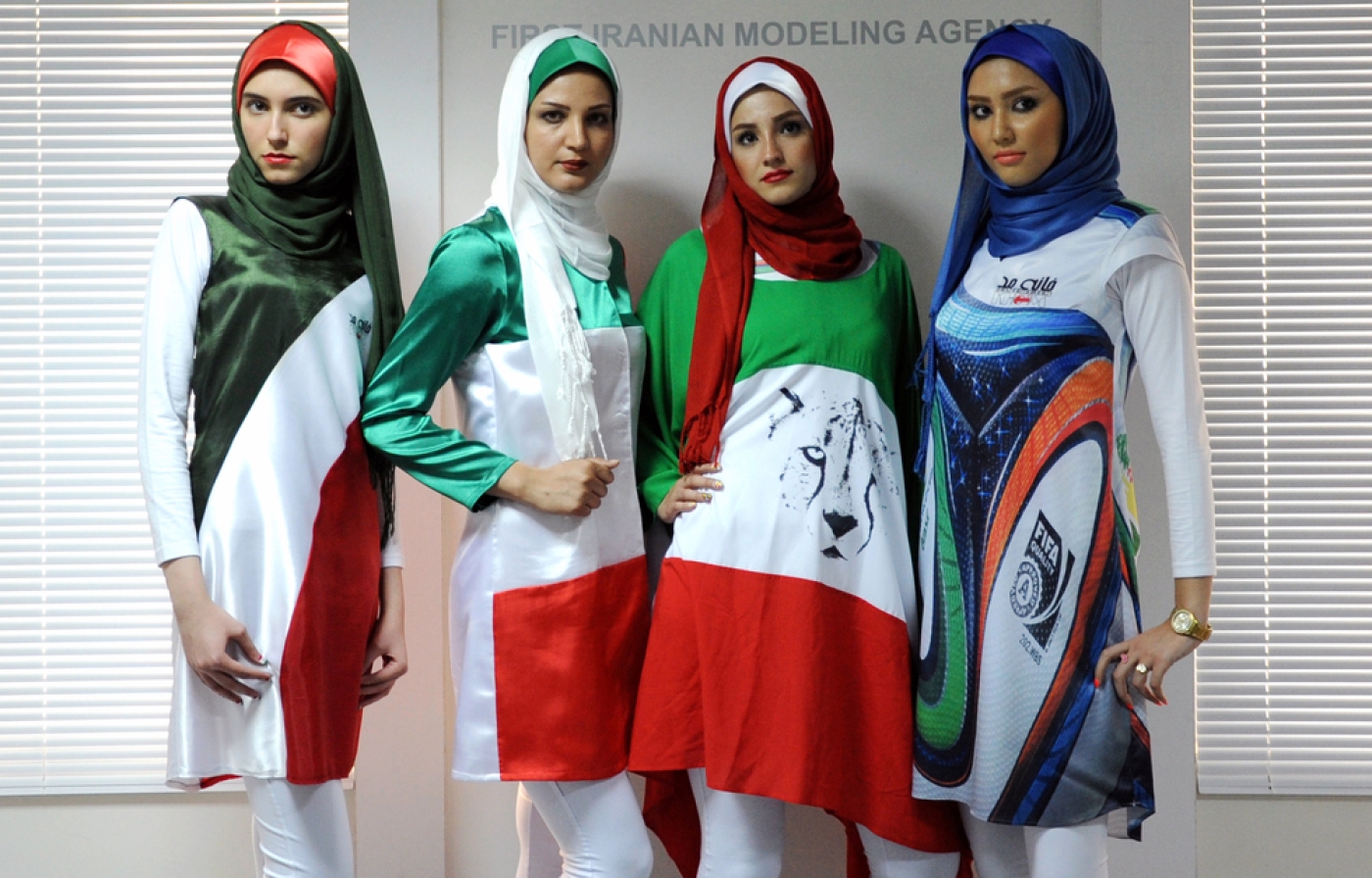 The arrests, which took place in March, were made under a two-year-old sting operation named "Spider II," targeting among others models who post photos online without the headscarf covering the hair that is compulsory for women in public in Iran since its 1979 Islamic revolution.

"We found out that about 20 percent of the [Iranian] Instagram feed is run by the modelling circle," Javad Babaei said on state television late on Sunday.

They have been "making and spreading immoral and un-Islamic culture and promiscuity," he said.

Babaei said it was the judiciary’s duty to "confront those who committed these crimes in an organised manner".

The state media report included footage of model Elham Arab speaking before Tehran prosecutor Abbas Jafari Dowlatabadi in a conference room with her blonde hair hidden under a black chador.

"All people love beauty and fame," she said. "They would like to be seen, but it is important to know what price they will pay to be seen."

The report did not identify those arrested or elaborate on what charges Arab would face.

In addition to the eight arrests, criminal cases have been opened against 21 other people, he said.

The sting operation has homed in on a database of over 300 popular Iranian Instagram accounts and connected accounts, Babaei said.

His comments followed a live "educational court session" on Sunday at which Arab said she had been earning money through the popular photosharing mobile application Instagram.

The arrests of the models were originally announced by judiciary spokesman Gholam Hossein Mohseni-Ejeie in early March.

He reported the "arrest of eight models, some of whom were released on bail and some informed [of the law and freed]."

"Some of them had heavy charges like spreading prostitution and promoting corruption," he said.

"Some ... entered these networks unknowingly and thought these are commission jobs they are being paid for, so these people were not arrested."

Scares over the liberalisation of Iranian society have been common in recent years, particularly since the election of Hassan Rouhani as president.

In 2014, a number of arrests were made after Iranians produced an amateur music video based on the worldwide Pharrell hit "Happy". 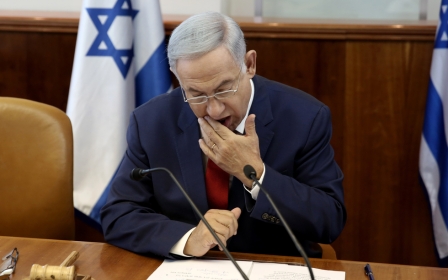 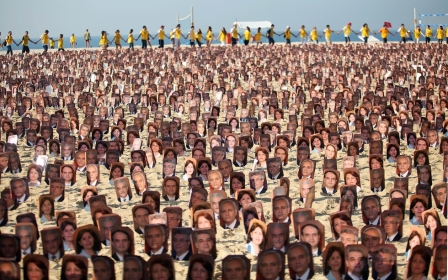 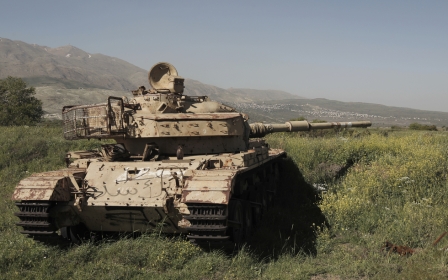