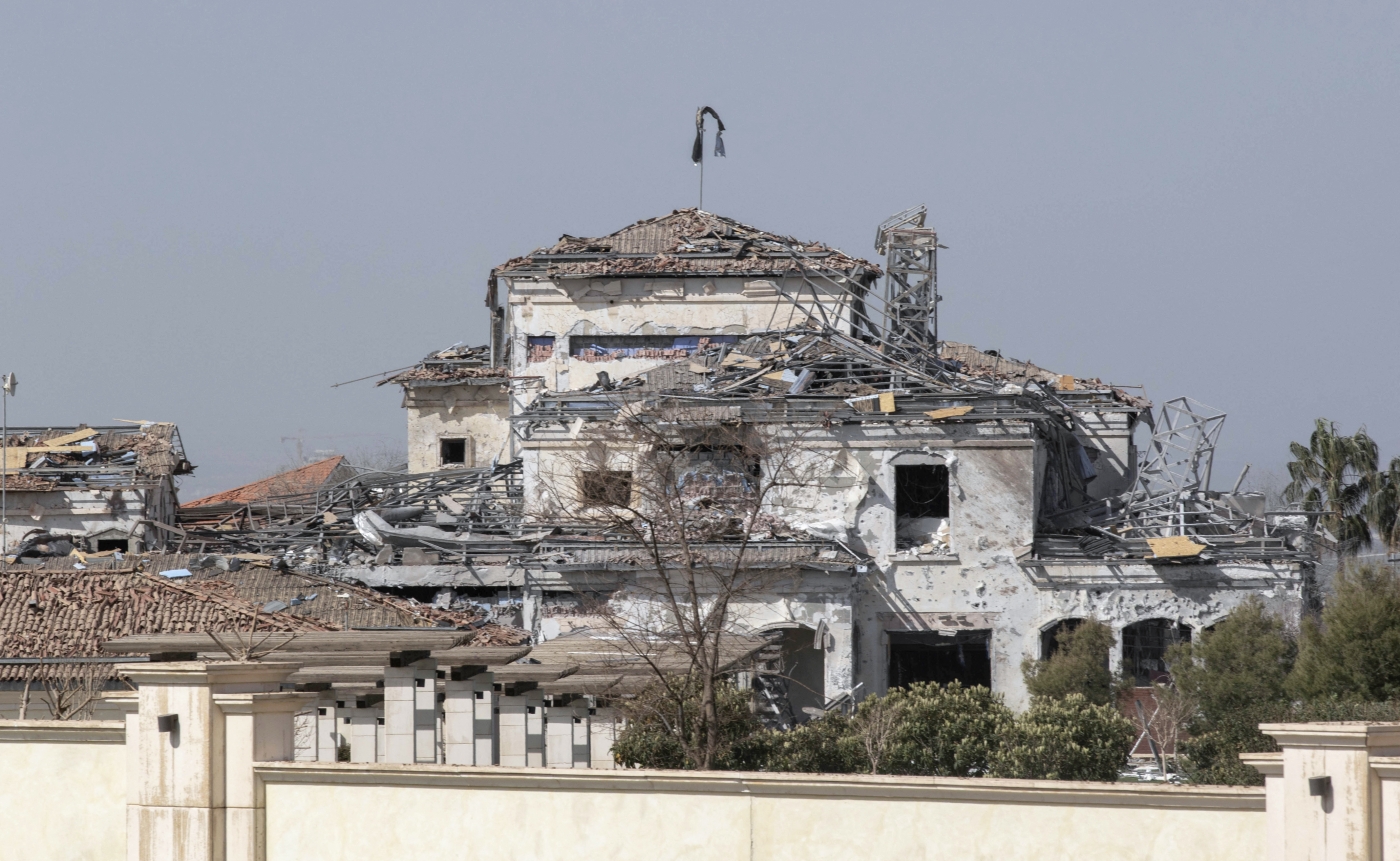 Local media quoted IRGC spokesperson General Ramezan Sharif as saying: "If Iraqi officials do not take action to remove other Mossad bases in their country, we will respond to that, undoubtedly." 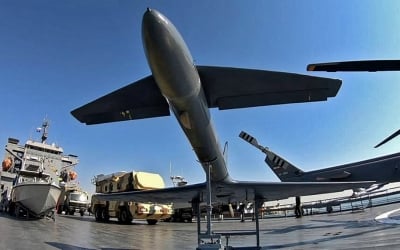 Sharif added that Iran's ambassador to Iraq had warned Baghdad about three bases in Kurdistan controlled and used by Israel's national intelligence agency.

Last week, Mehr news agency reported that the commander of the IRGC's Quds force, which conducts foreign operations, Brigadier General Esmail Qaani, had personally warned "the leaders of Iraq's Kurdistan" over Israel's operations in their territory against Iran.

"The Zionist regime's espionage activities in Iraq are not tolerable for us," Kosari told Tasnim.

"The Zionists must know that their presence in our neighbouring country equals their death," he added.

On 13 March, the IRGC targeted Erbil with 12 missile attacks, which resulted in no casualties. According to officials in Iran and Iraq, the attack was retaliation for an Israeli attack on an Iranian drone facility.

During the last Friday prayer of the Iranian year, one of Iran's top clerics, Seyyed Mohammad-Hassan Aboutorabi Fard, blamed western powers for Russia's invasion of Ukraine.

"We have never welcomed war and invasion, but the tear that the world sheds for Ukraine is a crocodile tear," Tasnim news agency quoted Aboutorabi Fard as saying.

"They [western powers] have created this crisis themselves, and now they are welcoming it," he added.

The high-ranking conservative cleric also condemned the civil war in Yemen and the execution of 81 prisoners in Saudi Arabia in one day, accusing western democracies of double standards on human rights.

"If they are worried about human rights, why do they, immediately after this horrifying crime, travel to Saudi Arabia to assure the kingdom of having the West's support?" he asked, referring to UK Prime Minister Boris Johnson's visit to Saudi Arabia following the mass execution.

Absolute poverty is set to increase in Iran if the country's current financial planning remains in place, according to an economic official, ILNA news agency reported. 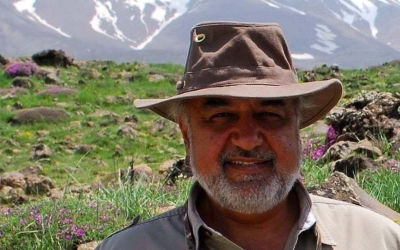 According to data from the Ministry of Cooperatives, Labour, and Social Welfare, 30 million Iranians were living below the absolute poverty line in 2020.

Gransayeh told ILNA that a recent decree by Raisi's administration for a 57 percent increase in the minimum wage would not shield families on low incomes from soaring inflation.

"The main goal to increase the minimum wage was to support the labourers, but in fact, the rise will be cruel against them," he told ILNA.

A deputy of Iran's chief justice said that Sweden laid a trap to arrest former prison guard and suspected war criminal Hamid Nouri in Stockholm in November 2019, and that it has kept him in inhumane conditions ever since.

Kazem Gharib Abadi, vice president of the international affairs judiciary, told Borna news agency that Nouri was kept in solitary confinement in Sweden for 21 months before his trial.

Gharib Abadi added that Nouri endured physical and mental torture in prison, and that he was forced to strip naked in front of female prison guards.

Nouri, who is now on trial, is a former prosecutor's assistant and IRGC prison guard at the infamous Evin prison in Tehran. He faces charges relating to the massacre of leftist inmates there in 1988.

According to Iran's judiciary, Nouri is innocent - a victim of a plot by Iranian opposition group the People's Mujahedin Organization.

"These inhuman actions against a person who was arrested on baseless accusations are not accepted from a country that claims to support human rights," Gharib Abadi said. 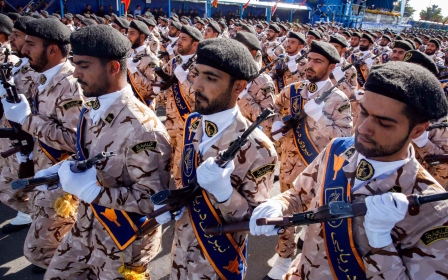 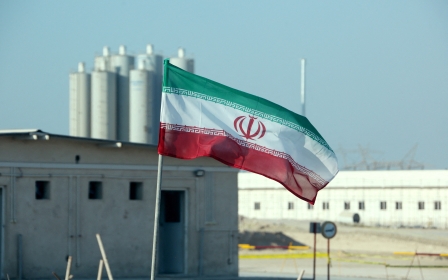 Inside Iran
Iran executed at least 280 people in 2021, according to the UN 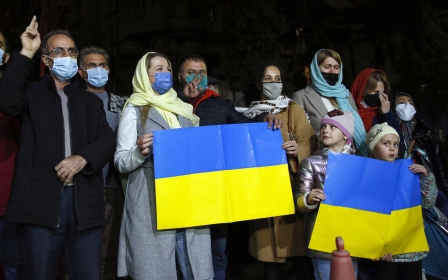 Media
Iranian press review: Russian diplomat warns Tehran 'not to be tricked by the West'