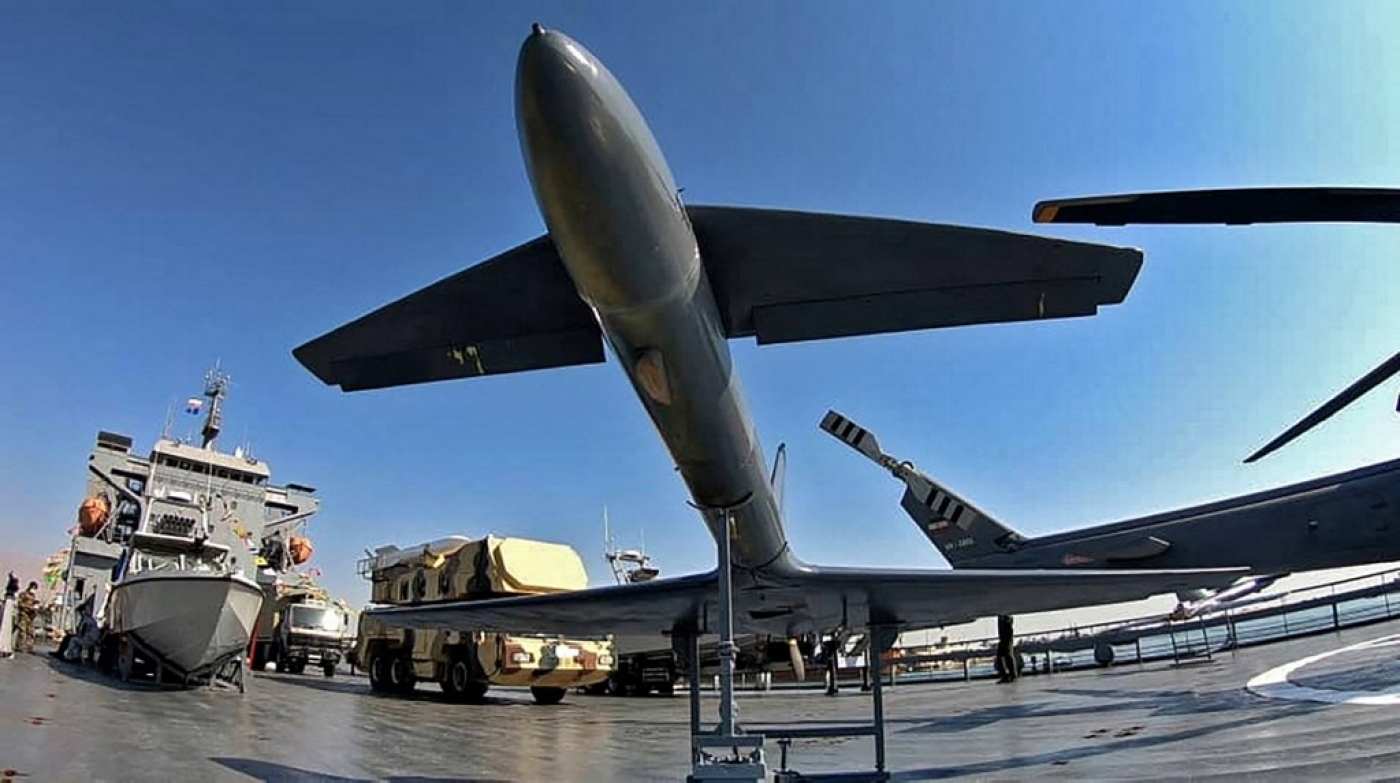 No one should be surprised by the recent revelations that Israel had a secret base in Erbil, the capital of Iraq’s Kurdish region. The news emerged after Iran launched ballistic missiles at the base last weekend, allegedly in retaliation for an Israeli attack on an Iranian military drone plant in Kermanshah.

After the 1979 Iranian Revolution, the Kurds grew in strategic importance for Israel, representing a countervailing regional force

While news of the Israeli base in Erbil might have caught some observers off guard, it actually follows from a long relationship between Israel and Iraqi Kurds. After the founding of Israel in 1948, many Kurdish Jews began emigrating to the country, with their population today standing at around 300,000.

In the mid-1960s, Israel sent Brigadier General Tzuri Sagi to Iran to mount a campaign against Iraq, whose forces had struck deadly blows against Israeli forces during the 1948 war. His mission also entailed bolstering the fight for an independent Kurdistan in Iraq, as he helped to build up and train the Kurdish army.

As the Kurds continued to battle for independence from Iraq, Israel supplied them with significant amounts of weaponry. Sagi once said he identified so closely with the Kurds that he "became a patriotic Kurd".

After the 1979 Iranian Revolution, the Kurds grew in strategic importance for Israel, representing a countervailing regional force that could destabilise the new rule in Tehran. This, in turn, fuelled enmity among Iranian leaders, who feared the Kurds could give the Israelis a deeper local foothold.

The Mossad has maintained a network of spies in Iraq’s Kurdish region, along with Azerbaijan and other sites bordering Iran. Back in 2005, Yedioth Ahronoth reported that former Israeli commandos were training Kurdish forces in "anti-terrorism" techniques. 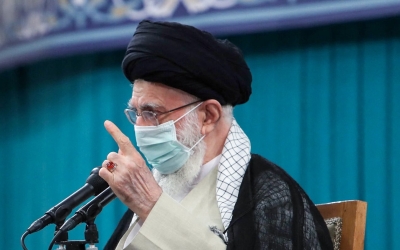 Seymour Hersh reported on such operations in the New Yorker in 2004: "Israeli intelligence and military operatives are now quietly at work in Kurdistan, providing training for Kurdish commando units and, most important in Israel’s view, running covert operations inside Kurdish areas of Iran and Syria." According to a CIA official cited in the piece, "the Israeli presence was widely known in the American intelligence community".

At the same time, intelligence missions and attacks on Iranian targets have allegedly been planned and executed from Israeli bases, such as the one in Erbil. An Iranian general recently told a Yemeni news outlet that there are at least two other such bases in Iraq.

News about the Israeli base in Iraq brings to mind Israel’s close relationship with Azerbaijani President Ilham Aliyev, through which Israel reportedly gained access to Azeri airbases on Iran’s northern border. There have been reports that Israeli F-35s are now stationed there. Israel also provided Azerbaijan with deadly drones during the country’s 2020 war with Armenia.

Yet, despite the bravado of the Erbil-Kermanshah operation, such attacks have little long-term impact. Yes, they might deplete Iran’s drone capabilities. But not only does Iran have other drone bases, it also retains the know-how to replenish the destroyed stock. Given Israel’s repeated sabotaging of Iran’s nuclear facilities, Iranian engineers have certainly built redundancy into all aspects of military planning and production.

If Israel’s attack was meant as a warning, Iran will surely not be listening. It will continue its efforts to penetrate Israel’s defences, whether by drones or other means. The recent attack may even escalate hostilities further, potentially leading to a larger-scale war.

Indeed, a miscalculation on either side could bring Israel and Iran into direct conflict, in which there may be no limits to the destruction wrought by both sides. 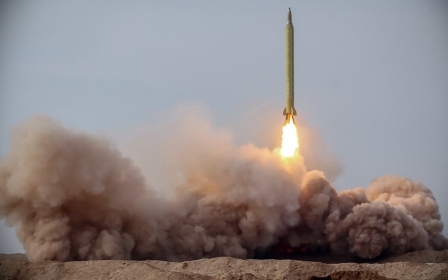 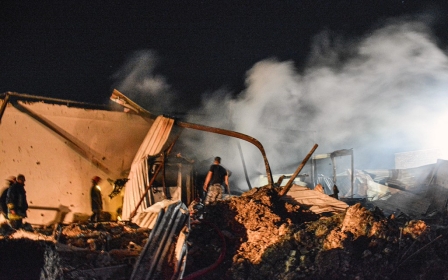 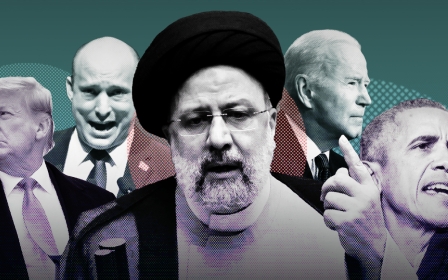