Iran, which has some of the world's cheapest fuel because of state subsidies, has been fighting rampant fuel smuggling to Gulf Arab states 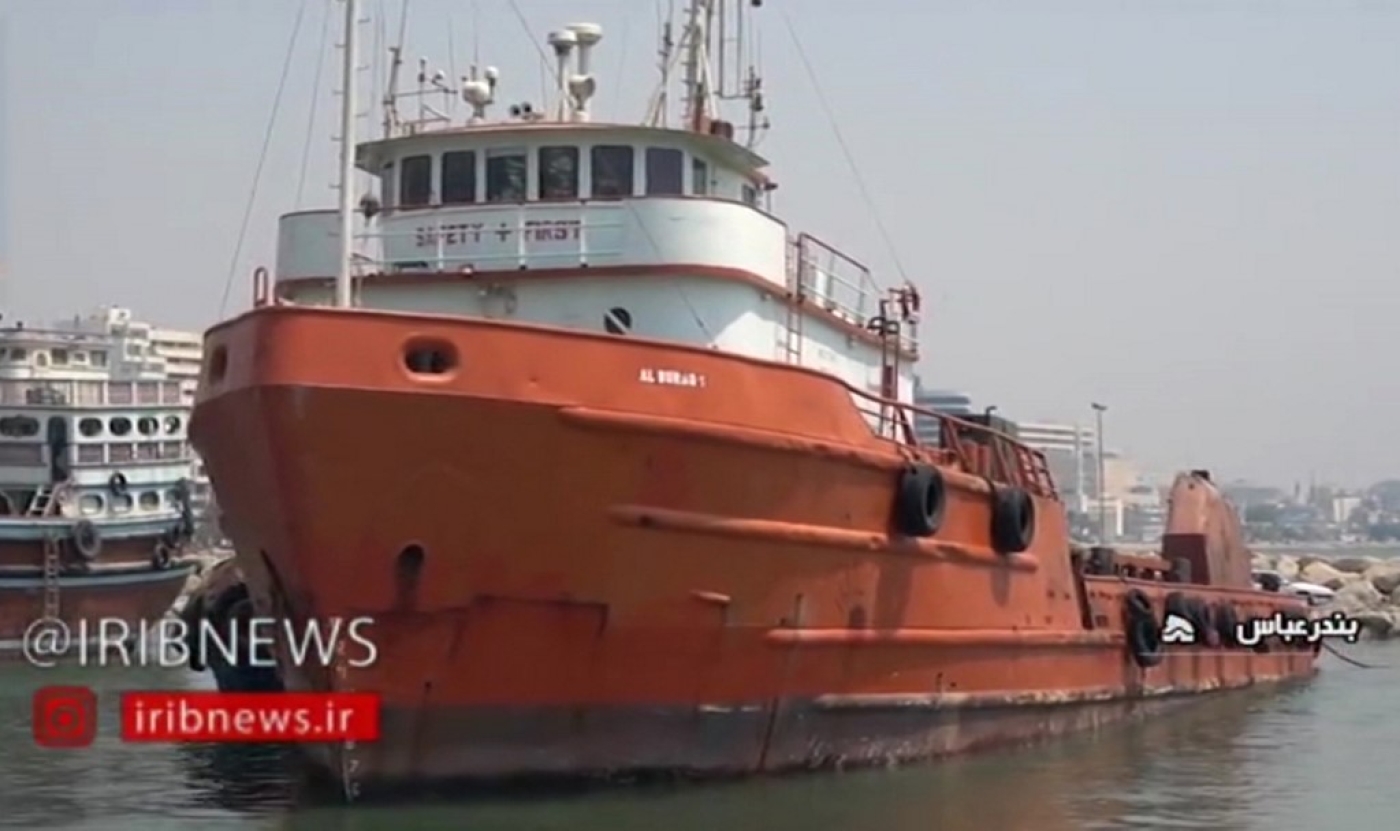 Iran seized a tugboat and arrested 12 Filipino crewmen as it busted a suspected fuel-smuggling ring in the Strait of Hormuz on Saturday, state media reported.

State television aired footage of an orange-and-white tugboat docked at Bandar Abbas port, with at least three armed guards on board, AFP reported.

"Coast guards successfully seized a foreign ship in the Strait of Hormuz," said Major Hossein Dehaki, the coast guard chief in the southern province of Hormozgan.

Reports said the tugboat was carrying almost 284,000 litres of diesel, Reuters said. They did not say what national flag the vessel was flying.

Iran, which has some of the world's cheapest fuel because of state subsidies, has been fighting rampant fuel smuggling overland to neighbouring countries and by sea to Gulf Arab states. It has frequently seized boats it says are being used for smuggling fuel in the Gulf.

The incident comes at a time of tensions between Iran and the West in the Gulf that have been rising since the United States exited a 2015 nuclear deal between world powers and Tehran last year and reimposed sanctions.

The escalation has seen ships mysteriously attacked, drones downed and oil tankers seized in the Strait of Hormuz - a chokepoint for a third of the world's seaborne oil.

While Iranian media reports say about 10 million litres of fuel are smuggled per day, Tehran has been promoting legal gasoline exports through its energy bourse. Gasoline sales hit a record high of $72m last week on the Iran Energy Exchange (IRENEX) for export to neighbouring countries, according to state TV.

The stand-off between Iran and the US triggered by Washington's withdrawal from the nuclear deal last May has stirred fears of a Gulf war with global repercussions.

In July, Iran seized a British oil tanker near the Strait of Hormuz for alleged marine violations, two weeks after British forces detained an Iranian tanker near Gibraltar accused of taking oil to Syria in violation of European Union sanctions.

The Iranian tanker was later released and was recently photographed off the Syrian port of Tartus after going dark earlier in the week.

The ship appeared to have turned off its transponder in the Mediterranean west of Syria, Refinitiv ship-tracking data showed on Tuesday.

Two sources told MEE on Friday that oil from the Adrian Darya 1 had been offloaded at a port in the country.