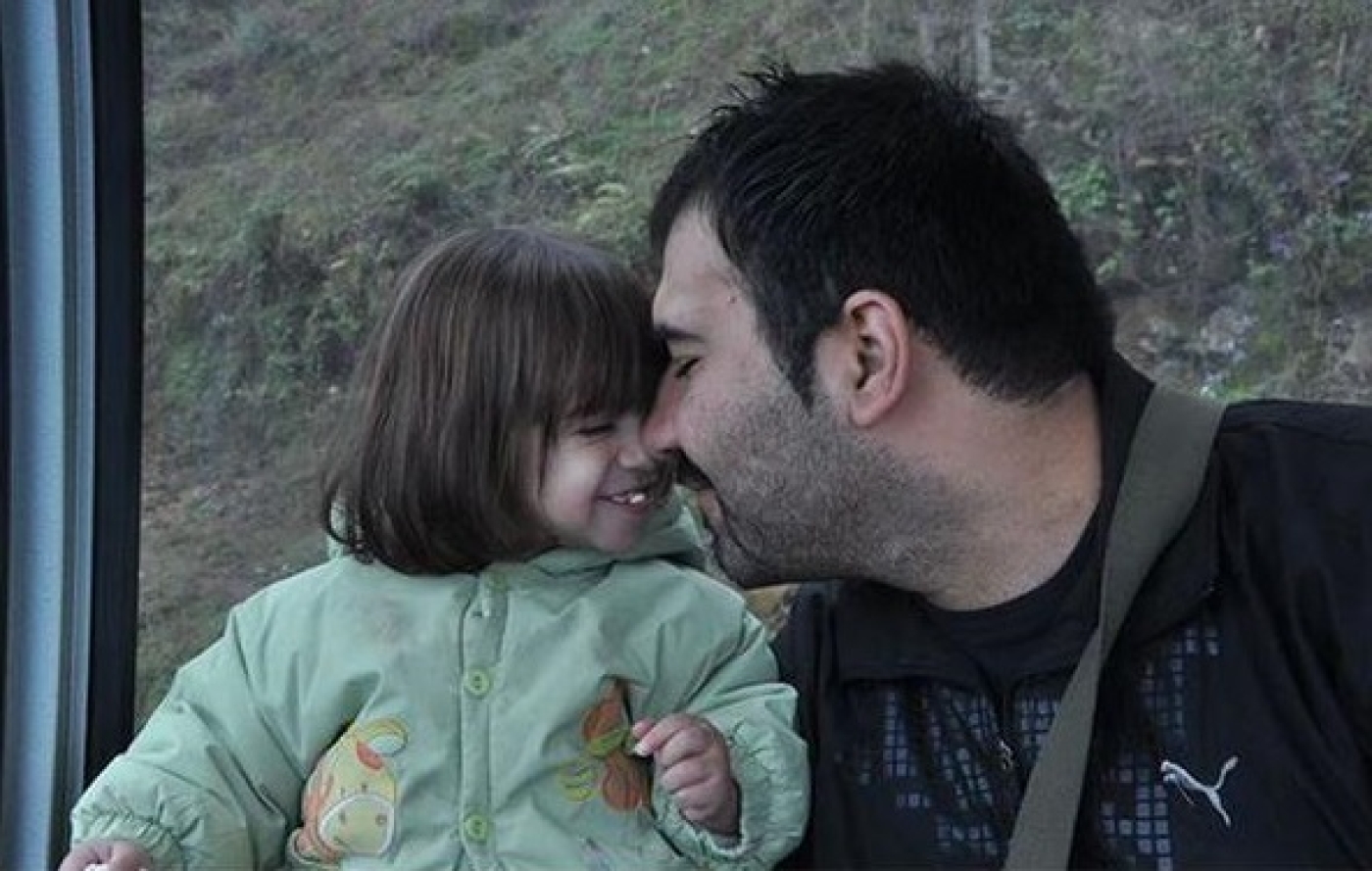 Soheil Arabi, with his five-year-old daughter (Social media)
By
MEE and agencies

Iran was urged by human rights groups on Tuesday to drop the death sentence given to a man convicted of insulting Prophet Mohammed and holy Shiite Imams in several Facebook posts.

Soheil Arabi was found guilty in August and the decision was upheld by Iran's Supreme Court last month.

The 30-year-old is said to have insulted the prophet and the 12 holy Imams of Shiite Islam - both punishable by death in Iran.

The judges reportedly issued the death sentence without paying any heed to Arabi's statements in the court where he insisted that he had posted the comments online under poor [psychological] conditions and is remorseful.

"It is simply shocking that anyone should face the gallows simply because of Internet postings that are deemed to be crude, offensive or insulting," said Eric Goldstein, the group's Middle East director.

Arabi's lawyer told Human Rights Watch that the court did not accept that he had not written many of the Facebook posts and that he was merely sharing other people's views on the popular social network.

In a separate statement, the World Coalition Against the Death Penalty denounced Arabi's imminent execution as "a clear violation" of Iran's obligations under the international covenant on civil and political rights.

Iran's judiciary spokesman on Monday said Arabi by his actions was convicted of a second charge of "sowing corruption on earth", a crime that carries no possibility of a pardon in Iran.

Sotoudeh was among the few Iranian lawyers to take on high-profile rights and political cases, including juveniles facing the death penalty, before her arrest in 2010.

Iran is one of the world's biggest users of the death penalty. Last month the United Nations condemned a surge in the country's use of capital punishment, citing at least 850 executions in the past 15 months. Inside Iran
Iran hangs woman in defiance of international campaign