Hama and Aleppo attacks destroy major arms depots and cause minor earthquake, according to reports, days after Israel threatened Iran 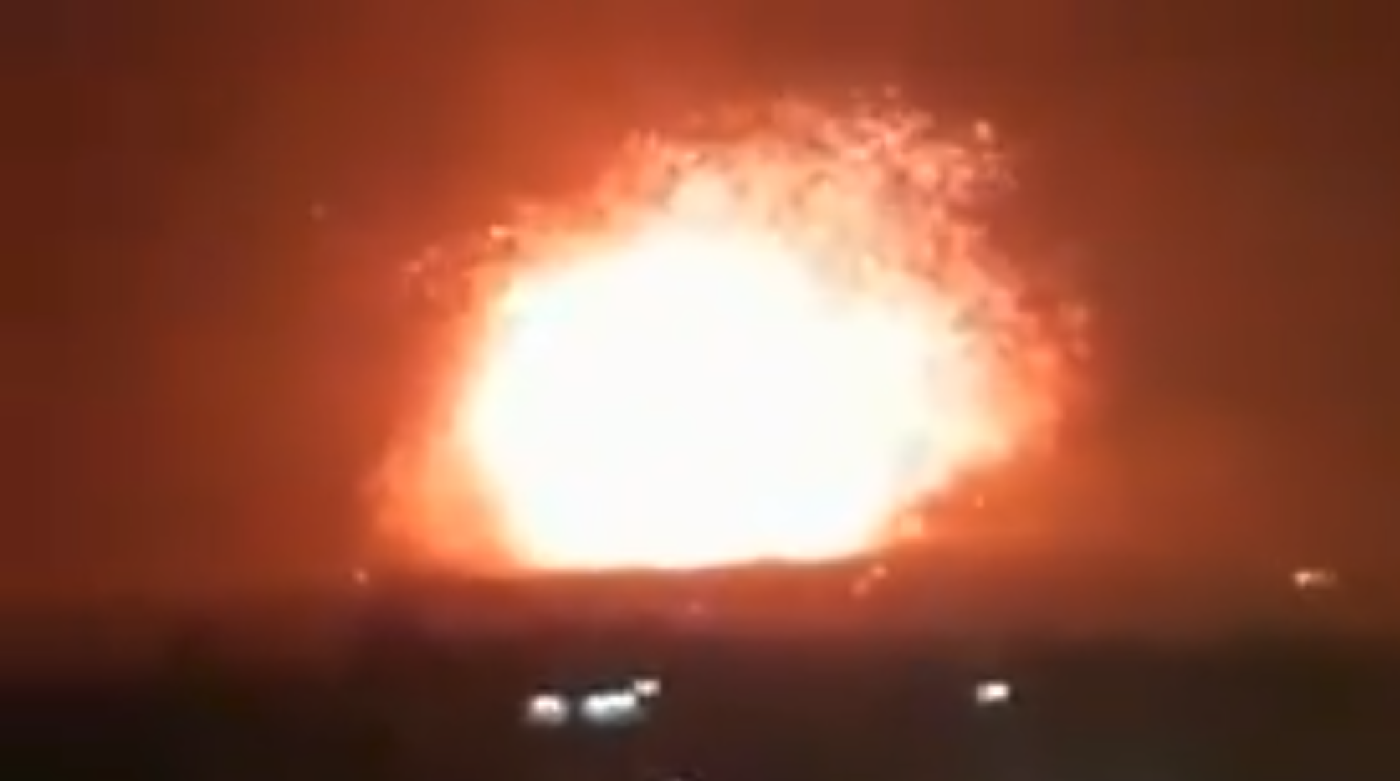 Missile attacks on Syrian government-held airbases overnight struck several arms depots, including some holding surface-to-surface missiles that Iran was preparing to deploy, according to reports.

Al-Akhbar, a Lebanese pro-Hezbollah newspaper, said the attacks in Hama and in the Aleppo countryside were apparently carried out with "bunker-busting" missiles, causing huge explosions which Syrian state television said caused a 2.6 magnitude earthquake.

The origin of the attacks has not been confirmed, however it comes weeks after Israel bombed the T4 airbase in Syria and days after the defence minister, Avigdor Lieberman, said Israel would attack Iranian assets in Syria if they were deemed a threat.

The Israeli military said soon after the latest bombing raids that it did not comment on foreign reports and had no information at this time.

Another video of the huge explosion at 46 Brigade arms depot in #Hama, rumours of Israeli Strikes, could be sabotage as well. pic.twitter.com/ZnmYUTq4W7

According to the Syrian army, the strikes targeted a base in Aleppo province and Salhab aiport, Hama, where the 46th Syrian army brigade and Iranian "consultants" were stationed. The blast at Hama sent a huge fireball into the air.

The Israeli newspaper Haaretz said "assessments" showed major arms caches, including Iranian surface-to-surface missiles, had been destroyed in that attack.

But Iran's Tasnim news agency said on Monday that reports of Iranian casualties were baseless and no Iranians had been killed in the attacks.

The Syrian army said late on Sunday that "enemy" rockets had struck several military bases in the Hama and Aleppo countryside in what it said was a new "aggression" by its enemies, state television said.

Israel has previously hit Iranian-backed militia outposts in Syria, mainly targeting arms convoys of the Iranian-backed Hezbollah. Israel regards the group, which is fighting alongside President Bashar al-Assad, as the biggest threat on its borders.

Earlier this month it struck a Syrian air base, killing seven Iranian personnel. Israel has warned it could hit Iranian bases in the war-torn country should tensions with Tehran escalate.

The Observatory said a Syrian army base was hit near the city of Salhab, west of Hama, where Iranian forces are also stationed.

Israeli military spokesman Lieutenant Colonel Jonathon Conricus told Reuters: "We don't comment on foreign reports and we have no information at this time."

“We have no intention to attack Russia or to interfere in domestic Syrian issues,” Lieberman said at the annual Jerusalem Post conference, according to Haaretz.

“But if somebody thinks that it is possible to launch missiles or to attack Israel or even our aircraft, no doubt we will respond and we will respond very forcefully,” Haaretz quoted him as saying.

In February, Israel said it launched multiple air strikes against air defences and Iranian targets inside Syria. Among the targets was the T4 airbase, after it said it had intercepted an Iranian drone on the Syria-Israel border. 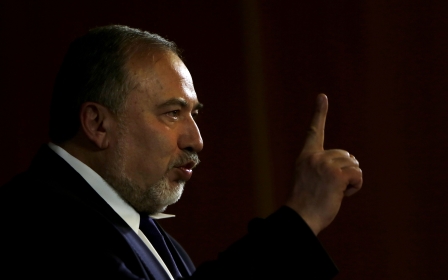 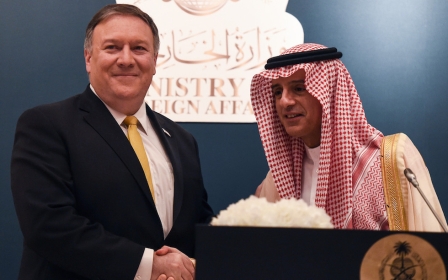 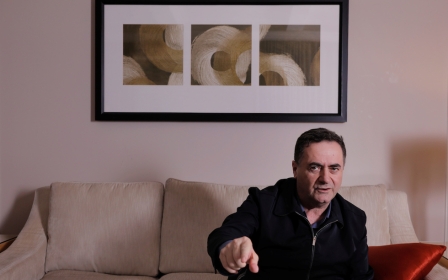