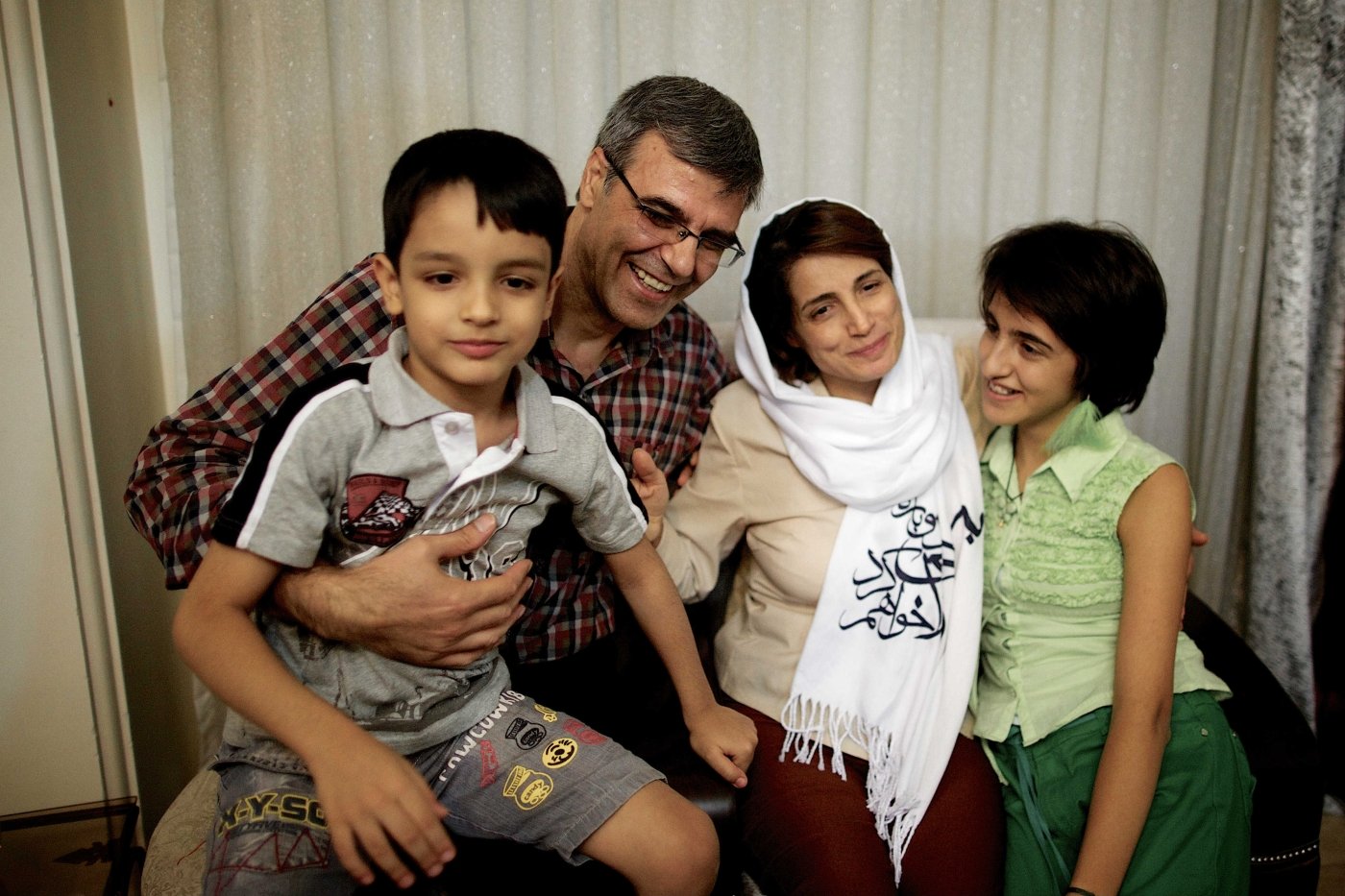 Sotoudeh, pictured after being freed in 2013, after serving about half of a six-year jail sentence for spreading propaganda and conspiring to harm state security, charges she denied (AFP)
By
MEE and agencies

Jailed Iranian human rights lawyer Nasrin Sotoudeh has been sentenced to 38 years in prison and 148 lashes, her husband Reza Khandan wrote in a post on Facebook on Monday, without specifying what charges she faced.

Payam Derafshan, Sotoudeh's lawyer, told the IRNA news agency in December that Sotoudeh, who was arrested last June, had been charged with spreading information against the state, insulting Iran's supreme leader and spying.

The news of Sotoudeh's sentencing comes just days after hardline cleric Ebrahim Raisi was appointed the new head of the judiciary.

Sotoudeh had previously served about half of a six-year jail sentence imposed in 2010 for spreading propaganda and conspiring to harm state security, charges she denied, before being freed in 2013.

Last year, Sotoudeh represented a number of women who have removed their headscarf, or hijab, in public to protest against Iran's mandatory Islamic dress code for women, according to the Center for Human Rights in Iran, a New York-based advocacy group.

Sotoudeh, who has represented Iranian opposition activists, embarked on a 50-day hunger strike in 2012 against a travel ban placed on her daughter.

Her case then caused an international outcry in which the United States and the human rights group Amnesty International criticised Iran. 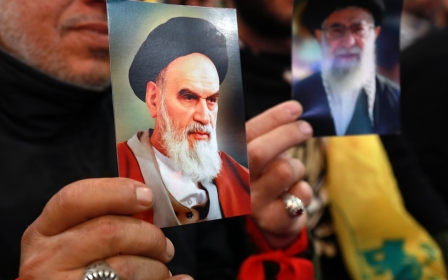