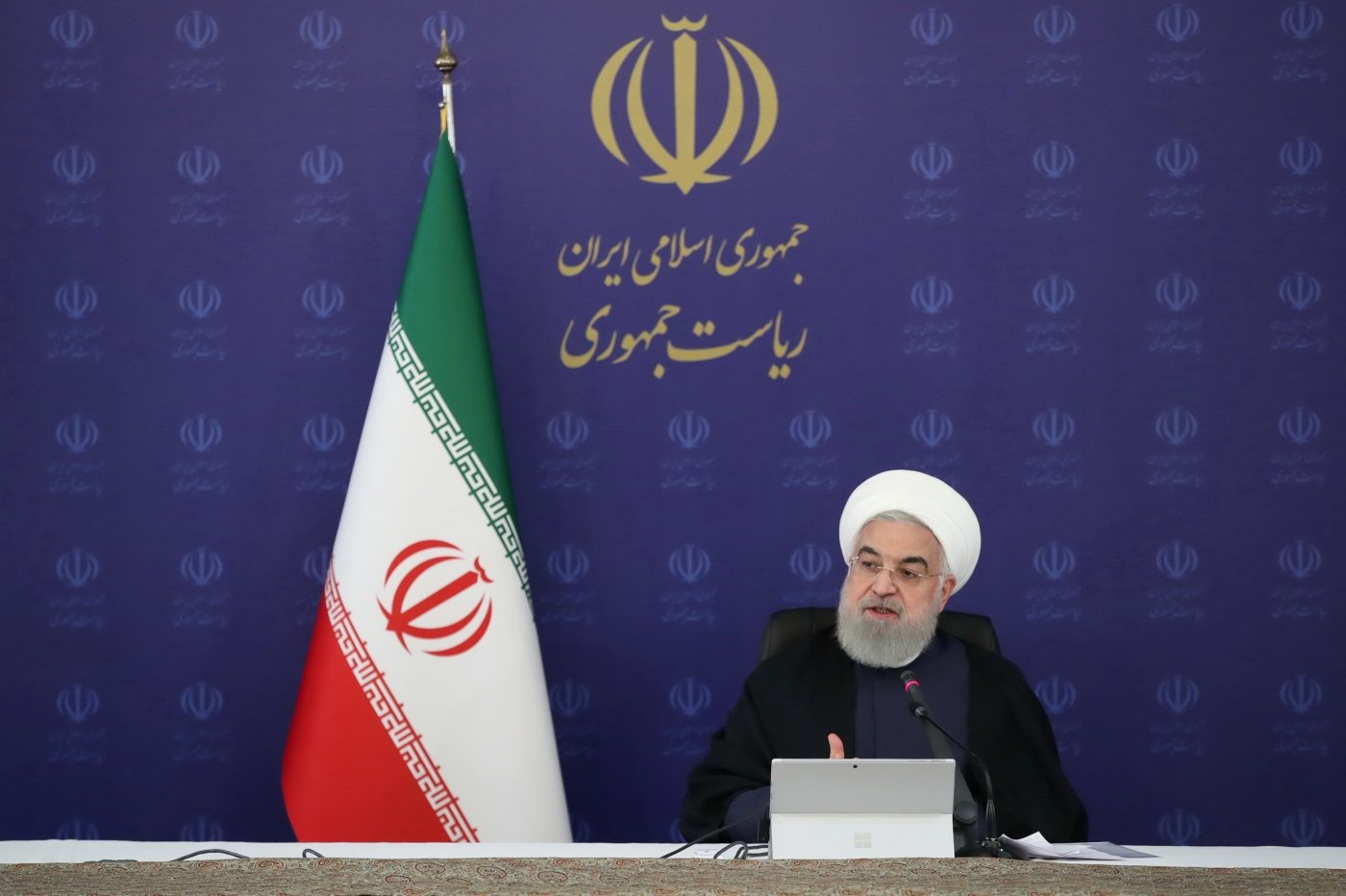 Iranian President Hassan Rouhani speaks during the cabinet meeting, as the spread of the coronavirus disease (Covid-19) continues in Tehran (Reuters)
By
MEE and agencies

Iranian President Hassan Rouhani is urging the public to follow hygiene guidelines as the country begins to ease the coronavirus lockdown.

Although Iran has been the Middle Eastern country worst affected by the coronvirus pandemic, some restrictions are set to ease on Saturday, such as allowing so-called low risk businesses to begin operating again.

The loosening of the restrictions will not be applied to the capital Tehran, however, which will have them loosened from 18 April.

According to state news agency IRNA, Rouhani said it was crucial that "health protocols" not be dismissed by citizens. 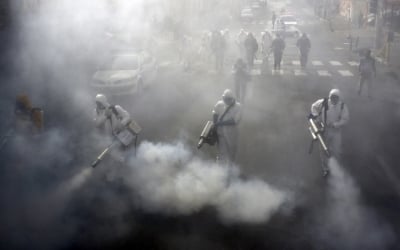 "Easing restrictions does not mean ignoring health protocols...social distancing and other health protocols should be respected seriously by people," Rouhani was quoted as saying.

The Islamic Republic has been struggling to curb the spread of the infection but the government is also concerned that measures to limit public life to contain the virus could wreck an already sanctions-battered economy.

Iran's government spokesman Ali Rabeie said "in case of long-term shutdown, some 4 million people could be out of work," IRNA reported.

Health authorities have repeatedly complained that many Iranians ignored appeals to stay at home, warning of a second wave of the outbreak in Iran.

The health ministry on Saturday said the death toll had reached 4,357 with 70,029 infected cases. 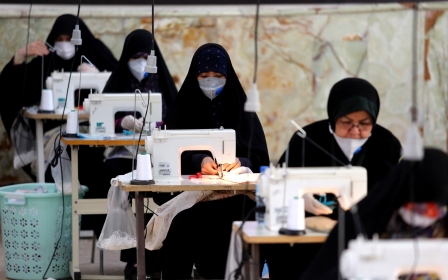 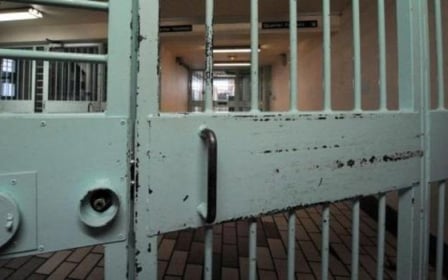 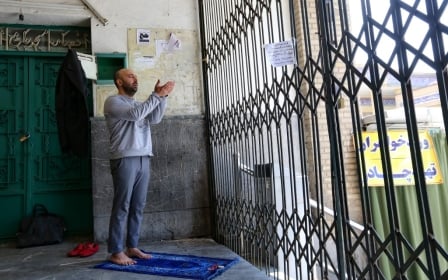