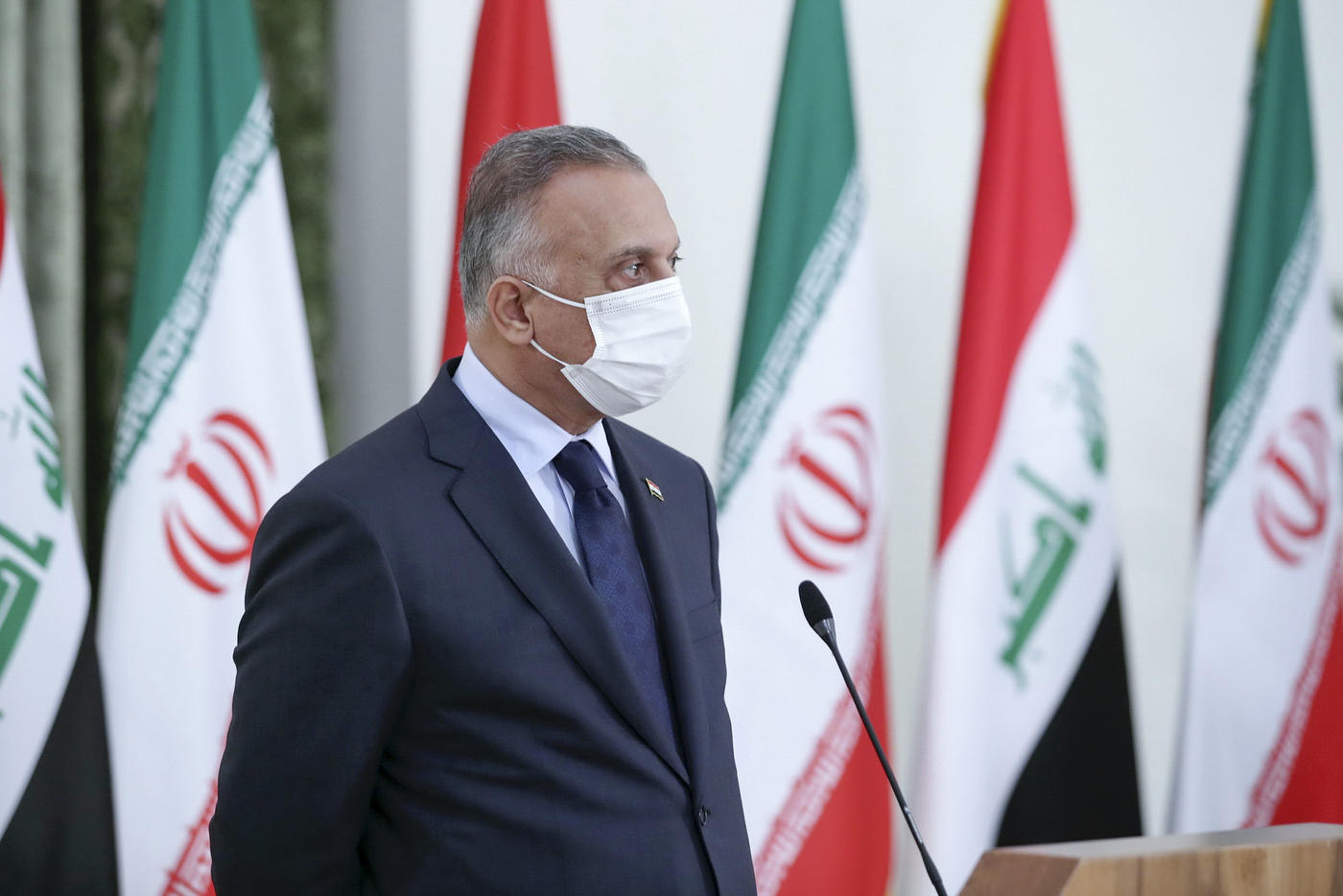 Iraq is to hold parliamentary elections in June 2021, the country's premiere announced on Friday.

In an attempt to fulfil a key pledge made to anti-government protesters, Prime Minister Mustafa al-Kadhimi said he would attempt to ensure the fairness of the announced polls.

"Everything will be done to protect and ensure the success of these polls," Kadhimi said in a televised speech.

Kadhimi became prime minister in May after several failed attempts to form a government. He had been nominated in April, after his predecessor, Adel Abdul Mahdi, was forced out of office in December, with the country rocked by demonstrations against corruption, lack of jobs and services and foreign interference.

It was the first time a premier has resigned before the end of his term since the US-led invasion of Iraq in 2003.

Demonstrators demanded that the political system be dismantled, pointing to endemic corruption and what many see as the malign influence of sectarian interests.

Kadhimi's government on Thursday said a total of 560 people had died in protests since October.

Nearly all were demonstrators killed at the hands of the security forces, according to an adviser to the premier.

Abdel Mahdi's government proposed to parliament a new electoral law that was quickly passed late last year, but the section detailing voting procedures and constituency boundaries has not been finalised, according to diplomats and experts.

It was not clear what role Iraq's election commission, regularly accused of bias, would have in organising the polls. "Early elections fulfil a key popular demand on the road to greater stability and democracy in Iraq," it said in a statement.

"The United Nations is ready to provide support and technical advice as requested by Iraq to ensure free, fair and credible elections that win the public's trust."

The 2018 election was marred by a record low turnout of 44.5 percent, according to official figures. Independent observers believe the true turnout was much lower.

Iraq was earlier this year at the centre of heightened tensions between Washington and Tehran, after the US killed top Iranian general Qassem Soleimani, alongside Iraqi commander Abu Mahdi al-Muhandis, in a January drone strike in Baghdad.

Together with months of political crisis, Iraq is grappling with a major economic downturn due to the impact of the novel coronavirus pandemic on the demand for oil, the lifeblood of the country's economy. 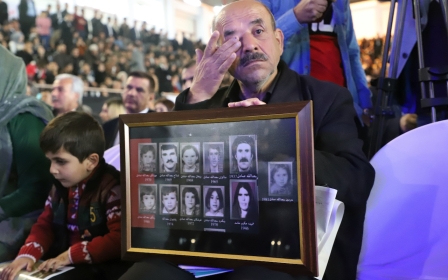 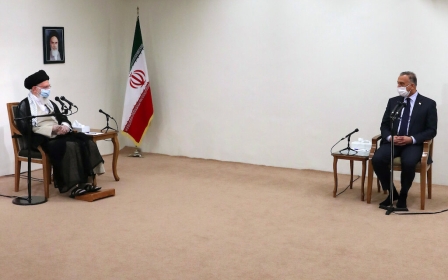