Hundreds of foreign women, many with children, are being tried in Iraq on charges of joining the Islamic State group 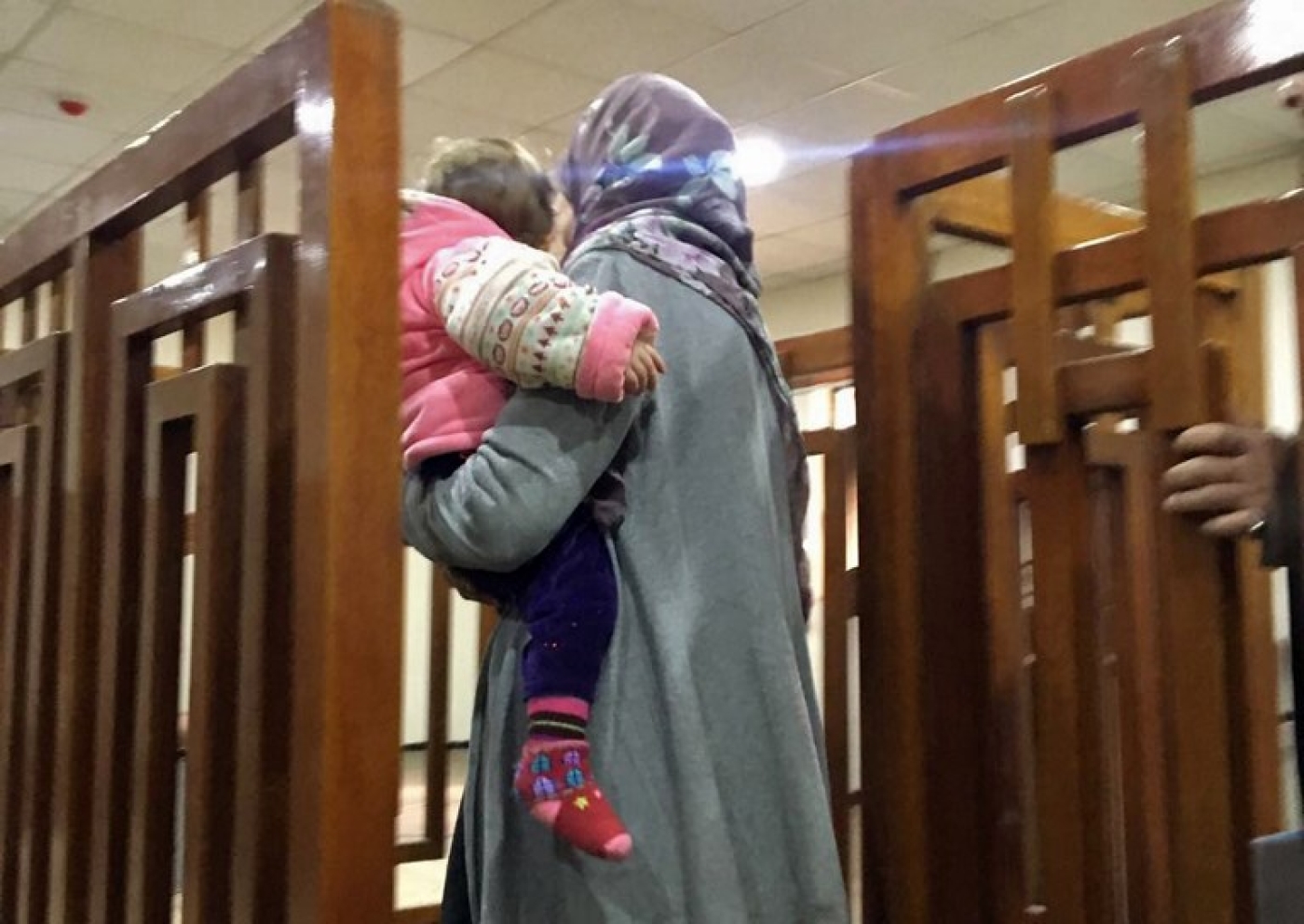 An Iraqi court sentenced 16 Turkish women to death by hanging for joining the Islamic State (IS) group, a judiciary spokesman said on Sunday.

Iraq is conducting the trials of hundreds of foreign women who have been detained with hundreds of their children since August by Iraqi forces as IS strongholds crumbled.

The central criminal court issued the sentences "after it was proven they belong to the Daesh terrorist group and after they confessed to marrying Daesh elements or providing members of the group with logistical aid or helping them carry out terrorist attacks," said Judge Abdul-Sattar al-Birqdar, referring to the militant group using an Arabic acronym.

All the verdicts are subject to appeal, he told Reuters.

Thousands of foreigners have fought on behalf of IS in Iraq and Syria since at least 2014. Many foreign women came - or were brought - from overseas to join the militants.

More than 1,300 women and children surrendered to Kurdish Peshmerga in August, after government forces expelled the militant group from the northern Iraqi city of Tal Afar. Their numbers have since swelled to about 1,700 as more foreign nationals surrendered or were captured during operations to root out the militants, according to aid officials.

Another Turkish woman was sentenced to death last week and 10 others of various nationalities to life in prison, all for alleged IS membership.

Earlier this week, a Baghdad court sentenced a French woman, Melina Boughedir, to seven months in jail for entering Iraq illegally but ordered her release on time already served.

Iraq has handed over to Russia four women and 27 children suspected of having ties to the group, the foreign ministry said on Thursday, adding that they were "tricked" into joining the militants.

Iraq declared victory in December over IS, which had seized control of almost a third of the country in 2014. The group has been driven out of all population centres it once controlled on both sides of the Iraqi-Syrian border, but members have continued to carry out bombings and other attacks in Iraq. 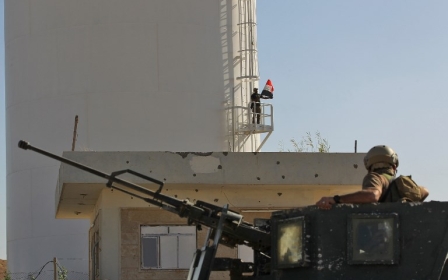