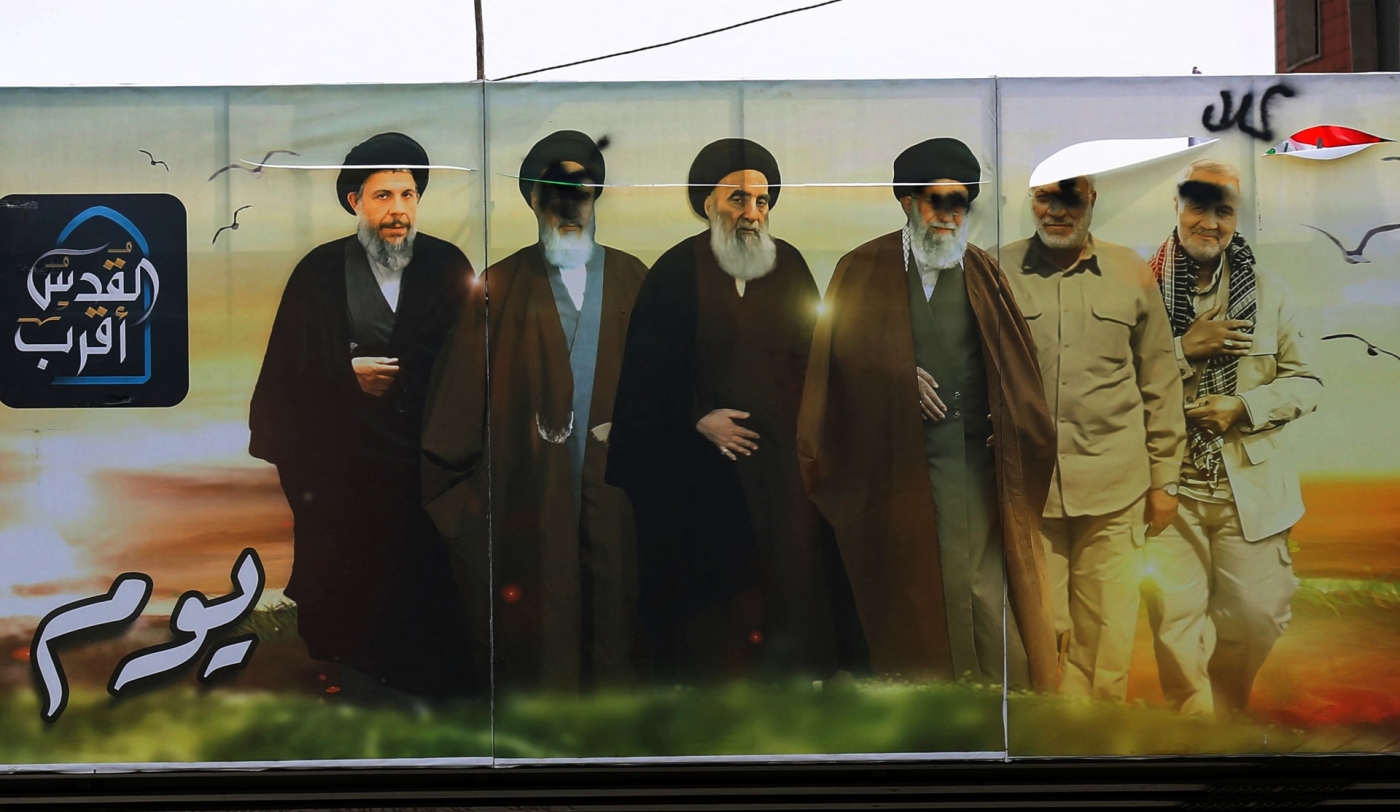 Iranian officials are getting increasingly frustrated by the intransigence of their allied Iraqi armed groups, with the man tasked with overseeing them quitting his role in protest, commanders of armed factions and politicians told Middle East Eye.

In recent years, armed factions have been a key tenant in Iran’s policy in Iraq, securing a growing official and unofficial role in the country, particularly following the emergence of the Islamic State group in 2014.

However, the January 2020 US assassination of top Iranian general Qassem Soleimani in Baghdad has loosened Tehran’s grip on its Iraqi proxies, who have become increasingly rebellious as Iran has sought an agreement with Washington to lift sanctions. 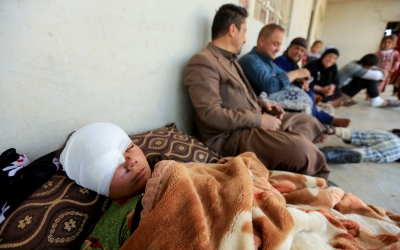 Iraq: Armed factions distance themselves from Iran, worried over talks with US and Riyadh
Read More »

Ongoing talks in Vienna between Iran and the US over a return to the 2015 nuclear deal have spooked the Iraqi armed factions, who fear they will be forfeited by Tehran in return for sanctions relief.

Similarly, Iran and Saudi Arabia have begun negotiations in an attempt to cool regional tensions and crises – particularly in Yemen and Lebanon.

In response, the armed factions have sought more autonomy, and stepped up attacks on US troops in Iraq in contravention of Iranian orders.

He did so "due to his failure in his mission and the refusal of the leaders of a number of Iraqi armed factions to obey his orders", one said.

"The [commanders of] the armed factions are very angry and feel that they are just [Iranian] puppets. First [the Iranians] ask them to attack, then they ask them to remain calm,” a prominent Iranian-backed armed faction commander said.

"They [the armed factions] want a kind of independence. This issue has been the subject of great controversy [between the Iranians and Iraqis] over the past few months.”

Middle East Eye has asked the Iranian Revolutionary Guard for comment, but received no response by the time of publication.

Kataeb Hezbollah and Asaib Ahl al-Haq, the most powerful Shia armed factions, appear to be at the forefront of the rebellion, the commander said.

Afghani, a former aide of Soleimani, is the first Iranian official to express anger with the factions and request a transfer away from Iraq. Many others are also thought to be frustrated, but have not expressed it like Afghani.

In recent days he left the country for the Iranian city of Mashhad, where his family resides, after submitting his request to General Esmail Qaani, Soleimani’s successor as head of the elite Quds Force.

However, the decision to transfer Afghani has not yet been made, Iraqi commanders told MEE.

"He [Afghani] says that every one of them [the factions’ commanders] acts on their own and do not listen to him," a commander close to Afghani told MEE.

"He explicitly told Qaani that they became rebellious and disobedient. The Iranians are known to be patient. Afghani is the first official to be upset and leave Iraq because of the factions' position." 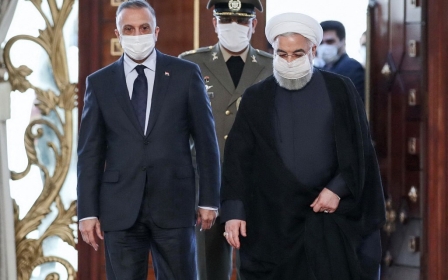 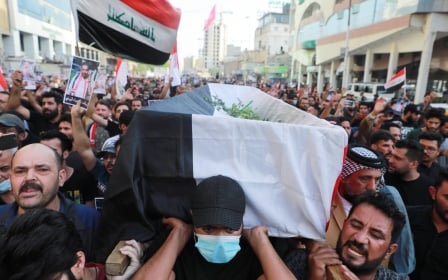 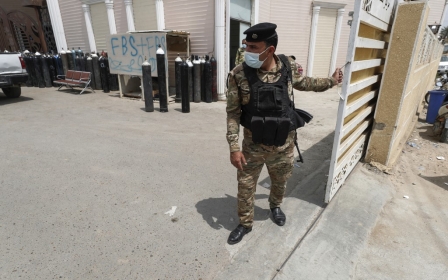