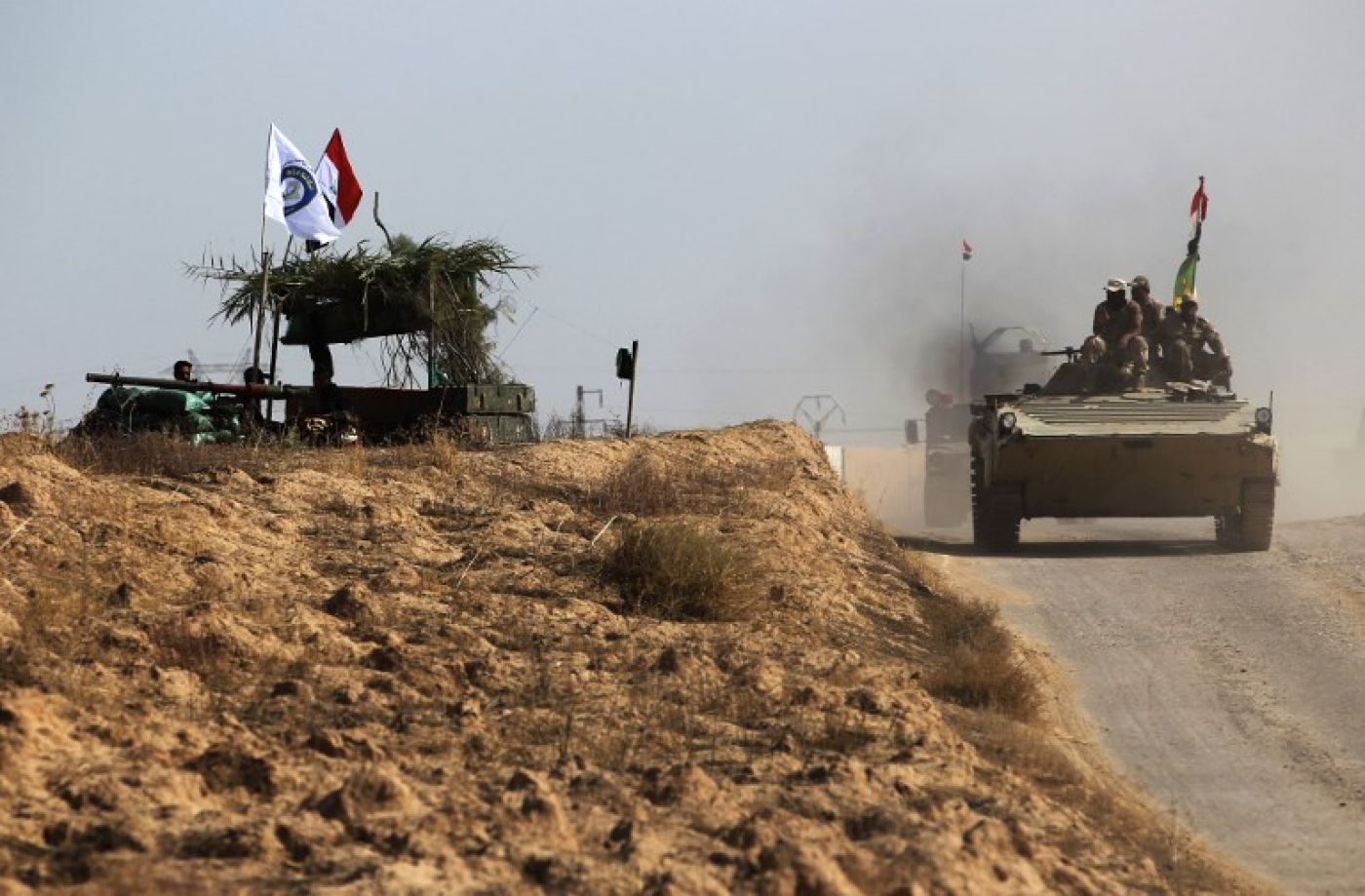 Iraqi military sources also reported exchanges of Katyusha rocket fire to the south of the capital of the eponymous province, which is contested by both the central Iraqi government and the Kurdish autonomous region.

Iraqi forces had begun moving at midnight local time on Sunday towards oil fields and an important air base held by Kurdish forces near the oil-rich city of Kirkuk, Iraqi and Kurdish officials said.

The object of the advance was taking control of the K1 airbase, west of Kirkuk, Lieutenant Colonel Salah al-Kinani of the Iraqi army's 9th armoured division told Reuters.

"Iraqi forces and Popular Mobilisation are now advancing from Taza, south of Kirkuk, in a major operation; their intention is to enter the city and take over (the) K1 base and oil fields,'' said the Kurdistan Regional Government (KRG) Security Council.

An AFP photographer saw columns of Iraqi troops heading north from the town, which is located south of the city of Kirkuk.

Volunteer fighters in #Kirkuk pour into streets, prepared to fight Hashd al-Shaabi: “We are with [Peshmerga troops] with our blood.” pic.twitter.com/0AjFz6mCu1

Crisis talks on Sunday made little headway in resolving an armed standoff between Kurdish and Iraqi forces in the province.

Tensions have soared between the central government and Iraqi Kurds since they overwhelmingly voted for independence in a 25 September referendum, whose results Baghdad has demanded be nullified.

For their part the Iraqi forces have said that they have no wish to enter Kirkuk but that they wish to retake military positions and infrastructure that were under their control before their troops retreated in the face of hostility from Islamic State (IS) group militants.

On the fringes of the town, they used loudspeakers to call on the Peshmerga to give up their positions, local sources said.

The "K1 base," just 8km north of Kirkuk, was one of the main Iraqi army bases before it was taken back from IS by the Peshmerga in 2014.

It stands near an oil refinery, The Iraqi troops also hope to retake the nearby airport.

The Pentagon urged Iraqi and Kurdish forces on Sunday to "avoid escalatory actions" and to turn to dialogue to defuse tensions and resolve their differences.

"We oppose violence from any party, and urge against destabilising actions that distract from the fight against ISIS and further undermine Iraq's stability," Pentagon spokeswoman Laura Seal said.

"We continue to support a unified Iraq," she said. "Despite the Kurdistan Regional Government's unfortunate decision to pursue a unilateral referendum, dialogue remains the best option to defuse ongoing tensions and longstanding issues, in accordance with the Iraqi constitution."

She also called on "all actors" in the region to focus on the common threat of IS and avoid stoking tensions among the Iraqi people. Iraqi and Kurdish forces have both been trained and armed by the United States. 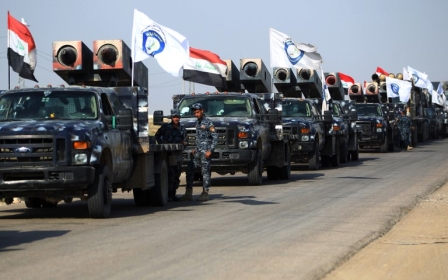 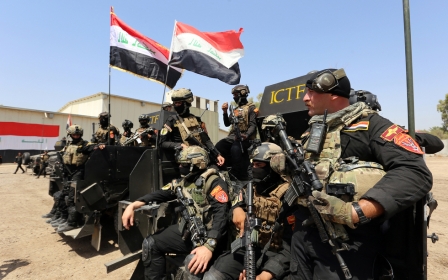 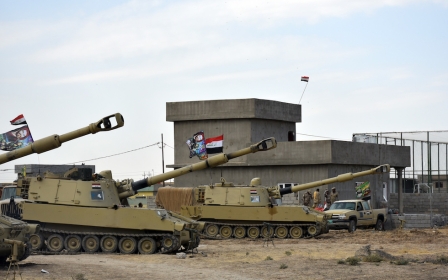