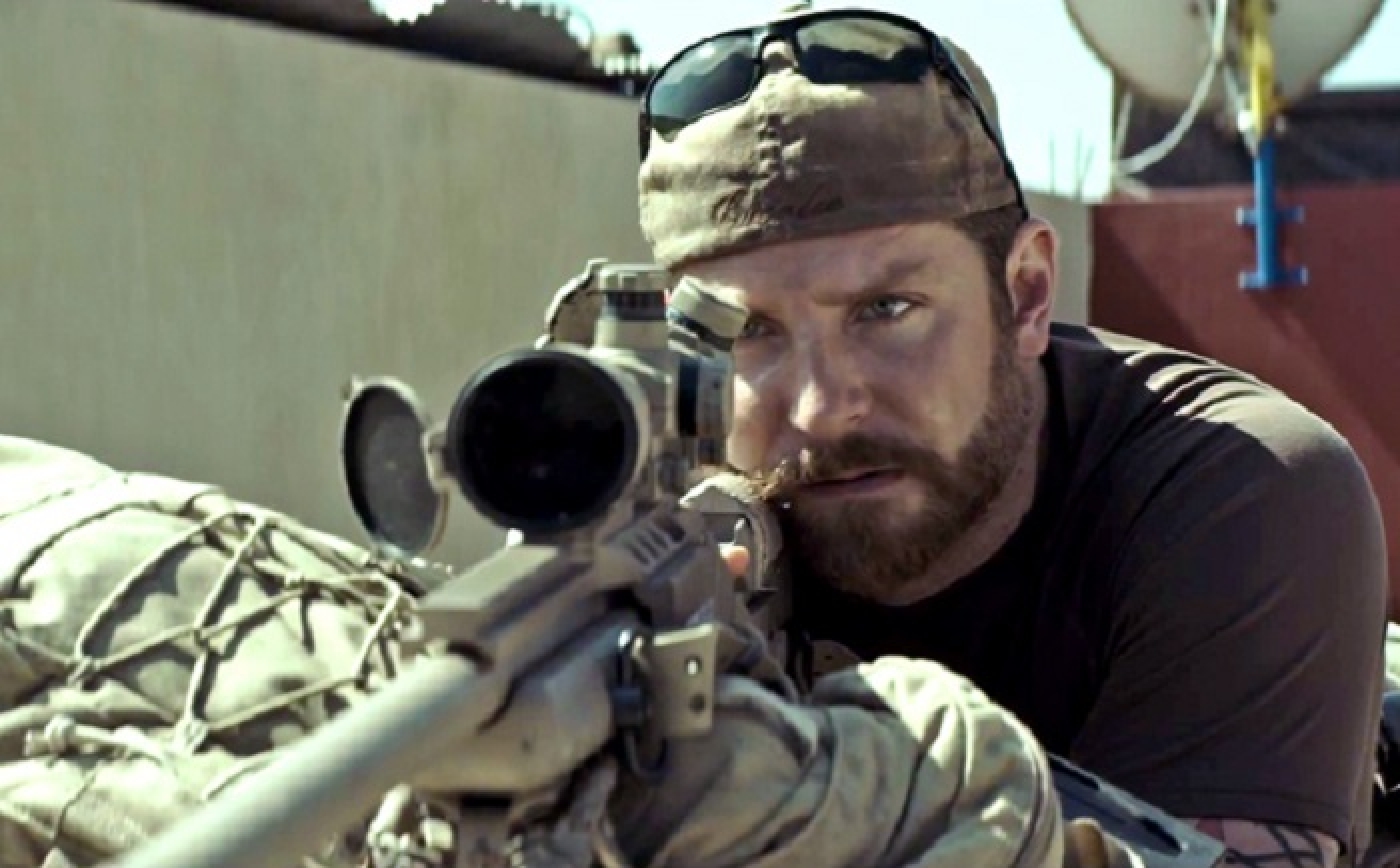 An Egyptian filmmaker is planning a rejoinder to the Hollywood blockbuster American Sniper, with a film focusing on the "other side of the story" - the Iraqi fighter said to have killed dozens of American soldiers during the occupation.

Amr Salama told the Hollywood Reporter that his film, tentatively titled Iraqi Sniper, would carry an "anti-war" message to counter the 2014 US film based on the true story of US marksman Chris Kyle and his hunt for an elusive foe, known as Juba, during the Iraq war.

I hated it. That was my inspiration

Salama said he was inspired by his hatred for American Sniper, which earned $300m at the box office, and its "pro-war" message.

"I hated it. That was my inspiration - I hated it so much that I wanted to work on a different version of that story."

"But I'm trying to make an anti-war film," he said last week. "American Sniper was pro-war."

He added that the Egyptian actor who played Juba in Clint Eastwood's film, Sammy Sheik, was attached to his project.

American Sniper was nominated for six Oscars and sparked fierce debate over historical revisionism, factual inaccuracies and the glorification of violence.

In one scene Kyle, played by Bradley Cooper, shoots dead a woman and child apparently preparing a grenade attack.

But the majority of the story is devoted to Kyle's hunt for Juba, whose actions were played out in a series of online videos from the "Islamic Army of Iraq" during the American occupation.

The Iraqi marksman's identity was never revealed and there is speculation the videos charted the actions of several fighters, rather than just one man.

"This story merits to be told even if American Sniper hadn't come out," Hefzy told the Hollywood Reporter.

"He's a very interesting character, a complex character. Amr did a lot of research and we're trying to get his evolution right."

Hefzy added that he thought the film would have "international appeal".

Juba's fate remains unknown. Kyle was shot six times and killed in 2013 by a former US soldier while running a camp in Texas for veterans suffering post-traumatic stress disorder. 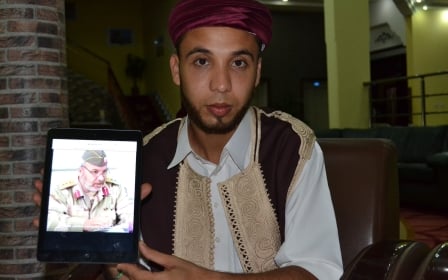 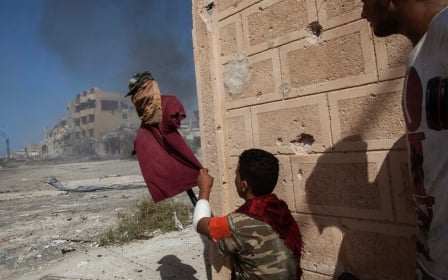