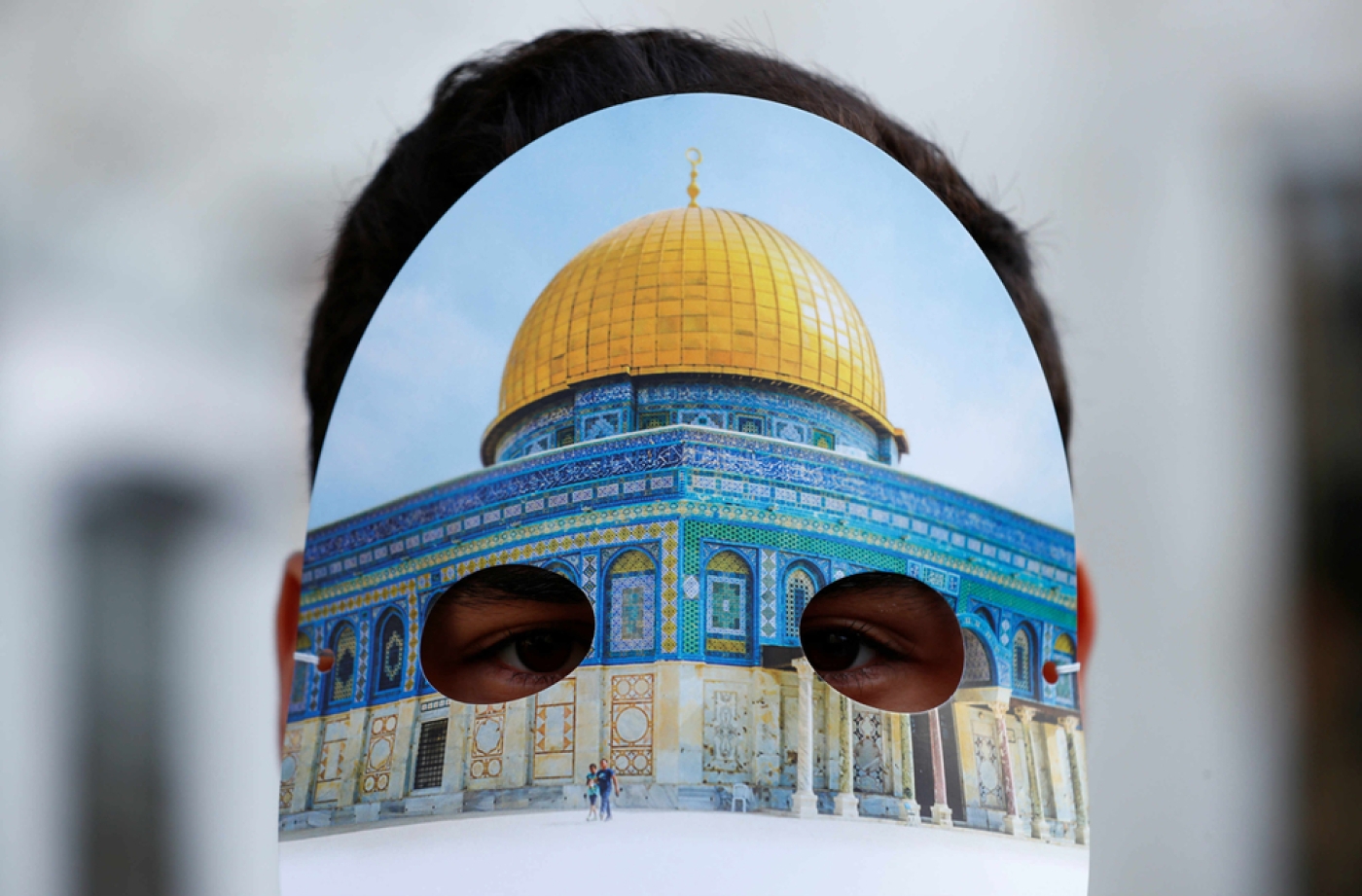 ISTANBUL, Turkey –  The biggest grouping of Islamic nations put aside differences and recognised East Jerusalem as the capital of occupied Palestine, the most concrete response yet to the American move of recognising Jerusalem as Israel's capital.

The surprise announcement came despite Saudi Arabia and its allies sending low-level officials to the heads of state Organisation of Islamic Cooperation (OIC) summit in Istanbul on Wednesday, suggesting an unwillingness to adopt a strong position.

- Communique of the OIC

It stated it rejected and condemned "in the strongest terms the unilateral decision by the President of the United States America recognising Al-Quds [Jerusalem] as the so-called capital of Israel, the occupying power."

It said the move was considered "null and void legally" and "an attack on the historical, legal, natural and national rights of the Palestinian people, a deliberate undermining of all peace efforts, an impetus to extremism and terrorism, and a threat to international peace and security".

"I believe that we showed the world today that Jerusalem is not alone nor abandoned," a triumphant Turkish president, Recep Tayyip Erdogan, announced at a post-summit news conference flanked by Palestine's president, Mahmoud Abbas, and OIC secretary general, Yousef al-Othaimeen.

"I want this display of unity over Jerusalem to be a lesson to everyone. As 1.7 billion Muslims we rejected Trump's decision today. We will never give up on Palestine.

"Today's summit was a message of decisiveness towards US provocation. There is no need [for them] to continue with a mistake."

"We repeatedly warned the United States that it was plunging the region into fire with that wrong decision."

As the OIC released its draft statement, Palestinians clashed with Israeli police around Hebron, in the occupied West Bank. The Mista'arvim, Israeli police disguised as protesters, arrested demonstrators near the illegal settlement of Beit El, north of Ramallah.

And in Khan Younis, in the Gaza Strip, Palestinian protesters managed to scale the border fence as they confronted Israeli soldiers.

The OIC communique did express the OIC's continued commitment to the search for a peace based on a two-state solution.

However, speakers at the conference had said the US had lost its ability to mediate following its decision.

"The United States contradicted itself over Palestine. The US can no longer be a mediator for us. We will seek a cancellation of the US decision at the UN security council," said Abbas.

"For me this is one of the rare Islamic summits to conclude in success," said Abbas.

"The US can no longer mediate between Palestine and Israel. That process is over. The process can only continue with a neutral side, not a biased one."

The OIC warned the US it would be responsible for the consequences of its decision, without expanding on what those consequences would be.

The OIC also expressed its unequivocal support for the just struggle of the Palestinians and condemned Israeli attacks on peaceful protests.

The strongly worded document also called on the UN Security Council to step in and act against US President Donald Trump's decision.

"Today we adopted a healthy position against the US decision to recognise Jerusalem as Israel's capital," said Othaimeen. 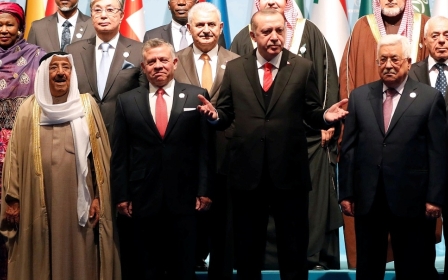 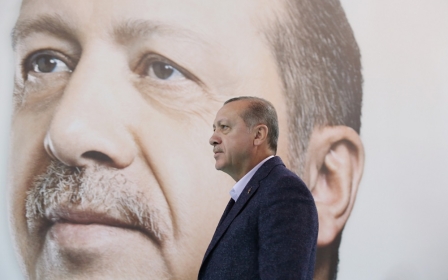 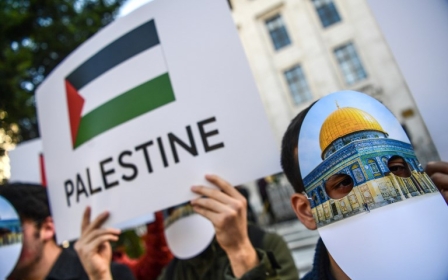