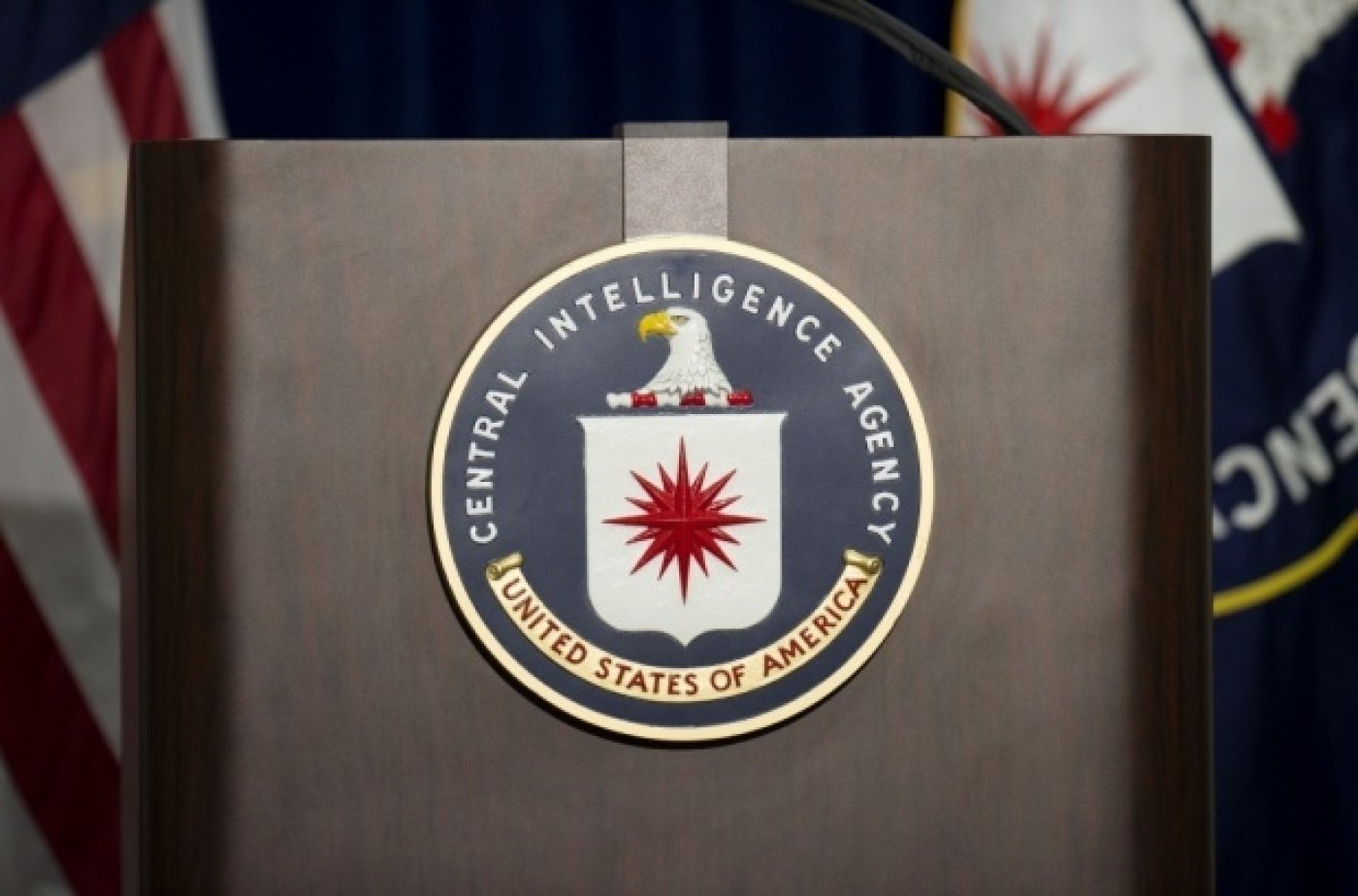 "We have a number of instances where ISIL has used chemical munitions on the battlefield," Brennan told CBS news (AFP)
By
AFP

CIA director John Brennan has said that Islamic State (IS) fighters have used chemical weapons and have the capability to make small quantities of chlorine and mustard gas, CBS News reported on Thursday.

"We have a number of instances where ISIL (IS) has used chemical munitions on the battlefield," Brennan told CBS News, which released excerpts of an interview to air in full on the "60 Minutes" news programme on Sunday.

"There are reports that ISIS has access to chemical precursors and munitions that they can use," Brennan said, using another acronym for IS.

Brennan also warned of the possibility that the IS group could seek to export the weapons to the West for financial gain.

"I think there's always the potential for that. This is why it's so important to cut off the various transportation routes and smuggling routes that they have used," he said.

When asked if there were "American assets on the ground" searching for possible chemical weapons caches or labs, Brennan replied: "US intelligence is actively involved in being a part of the efforts to destroy ISIL and to get as much insight into what they have on the ground inside of Syria and Iraq."

The release of the excerpts of Brennan's interview comes two days after similar comments from spy chief James Clapper before a congressional committee.

"ISIL has also used toxic chemicals in Iraq and Syria, including the blister agent sulfur mustard," Clapper, the director of national intelligence, told lawmakers on Tuesday.

He said it was the first time a militant group had produced and used a chemical warfare agent in an attack since Japan's Aum Supreme Truth cult carried out a deadly sarin attack during rush hour in the Tokyo subway in 1995.

Last year, officials in the autonomous Iraqi region of Kurdistan said blood tests had shown that IS fighters used mustard agent in an attack on Kurdish peshmerga forces in August.

Thirty-five peshmerga fighters were exposed and some taken abroad for treatment, officials said.

At the time of the attack, The Wall Street Journal cited US officials as saying they believed IS had used mustard agent.

Meanwhile, A UN investigative team has zeroed in on five potential cases of serious chemical weapons use in Syria but has yet to identify the perpetrators, according to its first report released on Friday.

The Joint Investigative Mechanism was established by the UN Security Council in August 2015 to come up with a list of names of those responsible for attacks using toxic chemicals in Syria.

In its first report, the panel told the Security Council it wanted to further investigate five chemical weapons attacks in Syria's Hama, Idlib and Aleppo provinces, that took place in 2014 and 2015.

"The process of identifying those involved in the use of chemicals as weapons is a complex task for which the mechanism will require the continued support and cooperation of all states and other sources," the panel said in the report.

The investigative panel was set up after evidence surfaced of chlorine gas attacks on three Syrian villages in 2014 that left 13 dead. 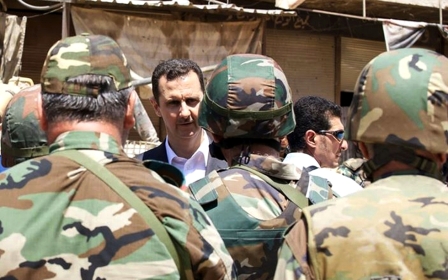 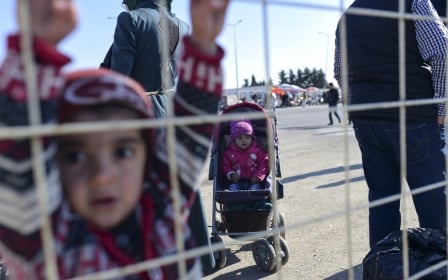 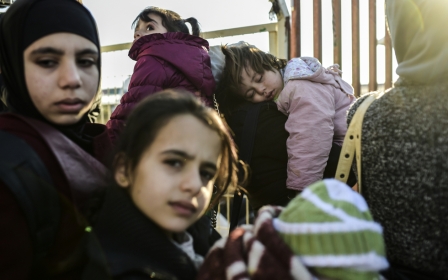