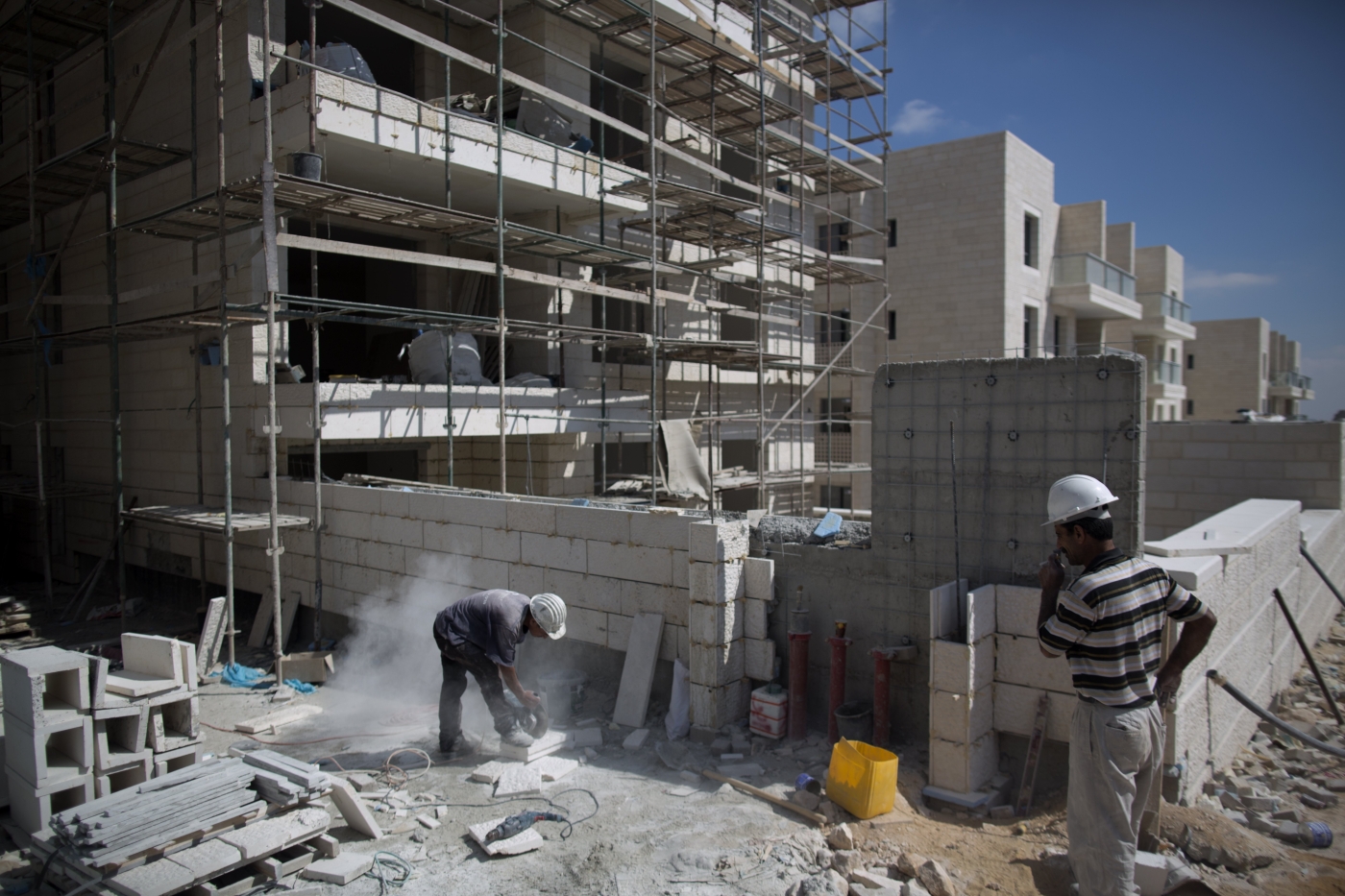 Israel has approved a massive settlement project that includes over 4,000 new housing units in West Jerusalem and occupied East Jerusalem, and nearly 30,000-square metres of work and commercial spaces, according to local media reports.

The project comes as monitors say Israel has escalated its settlement building over the past two years, emboldened by the election of US President Donald Trump, who moved the American embassy to Jerusalem and has refused to condemn settlement construction.

On Wednesday, Jerusalem's planning and construction committee approved the project, which will see 4,416 housing units built, some in East Jerusalem, including 464 in the settlement of Gilo, and 480 in the West Jerusalem neighbourhoods of Kiryat Yuval and Kiryat Menachem. The settlement project will also expand the West Bank industrial zone of Atarot, with the goal of opening new offices and creating jobs in the city for Israelis.

Moshe Lion, the new mayor of Jerusalem, said: "This is happy news for me and young couples in the city of Jerusalem. We will increase housing units and bring back the youth to their home. This is the beginning, and soon Jerusalem's sky will be filled with cranes."

More Jerusalem residents left the city than came to live in it in 2017, with 17, 000 departing in the face of 11,000 newcomers, according to a report from Israel's Central Bureau of Statistics.

The international community accepts Israel's sovereignty over West Jerusalem, which it took control of in 1948. During the 30-year-old British Mandate, West Jerusalem had been called "Arab Jerusalem" and hosted the offices of Palestinian political parties and institutions, and Arab embassies.

Although Israel launched its settlement projects days after it occupied the West Bank and East Jerusalem in 1967, the WBJPS report said Israeli settlement population increased by 3.3 percent over the course of 2018, from 435,159 settlers to 449,508 by the end of the year.

The data also suggests Israel's settlement population grew across the board, both in large and small settlements across the occupied West Bank, not including East Jerusalem, where about 200,000 Israeli settlers live.

Nabil Abu Rdeneh, a spokesman for Palestinian President Mahmoud Abbas, said: "The American support for settlements through silence is doomed to failure because there is no peace and stability without an agreement with the Palestinian people and its legitimate leadership."