Walid al-Omar is the latest Al Jazeera journalist to be targeted by Israeli authorities, who vow to ban the network from the country 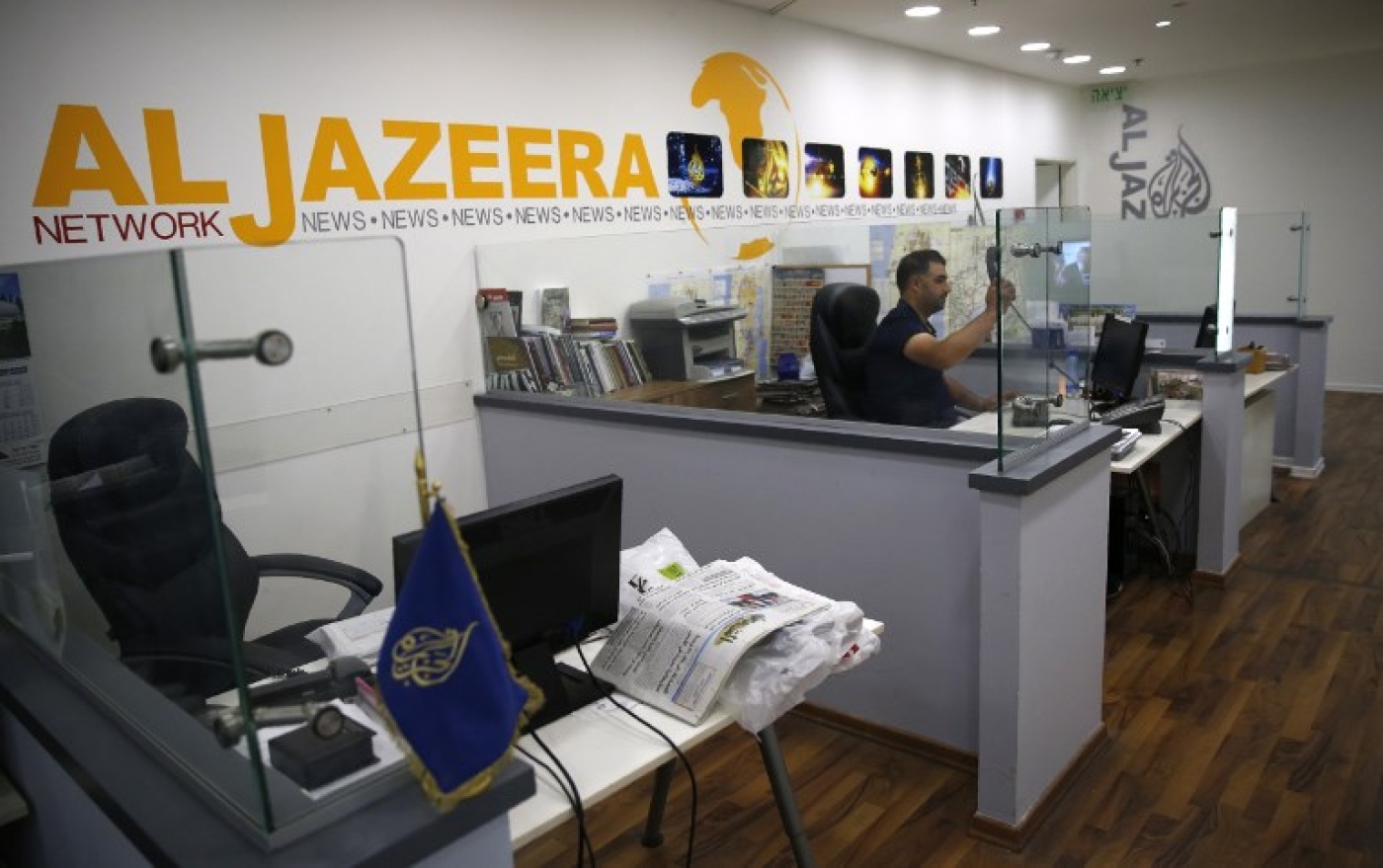 "The prime minister instructed that legal steps be taken to deny press passes of all Al Jazeera journalists working in Israel and to close their offices in Israel," the Government Press Office said on Facebook.

Netanyahu announced on 26 July his willingness to silence the network, which he accused of inciting violence, especially during clashes at the Al-Aqsa mosque in July.

At the time, Al Jazeera condemned what it called "arbitrary accusations and hostile statements".

It added the network would "take all necessary legal measures in case they act on their threat," saying its coverage was professional and objective.

Israeli authorities had begun to crack down on the channel in August, by attempting to revoke the accreditation of Israeli citizen Elias Karram for lacking impartiality after he said in a television interview that his work was "an integral part of the Palestinian resistance" against Israel.

But on 30 August, the Israeli government announced that Karram's accreditation would be temporarily upheld for six months, during which Israel would monitor the journalist's coverage.

Al Jazeera is also in the crosshairs of Saudi Arabia, the UAE, Bahrain and Egypt who launched a blockade of Qatar on 5 June. These countries accuse the emirate of "supporting terrorism" and siding with regional arch-foe Iran.

They also demanded that Qatar close this channel, a request deemed "unacceptable" by the UN High Commissioner for Human Rights because it "compromised freedom of information".

Al Jazeera has around 80 offices around the world and broadcasts in several languages. It was the sounding board for the Arab Spring against the authoritarian regimes of the region. Its detractors accuse it of a pro-Islamist, Muslim Brotherhood slant. 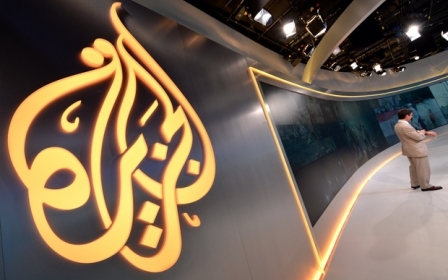