Far-right lawmaker will also call for unfettered access for settlers into Al-Aqsa Mosque, according to local media 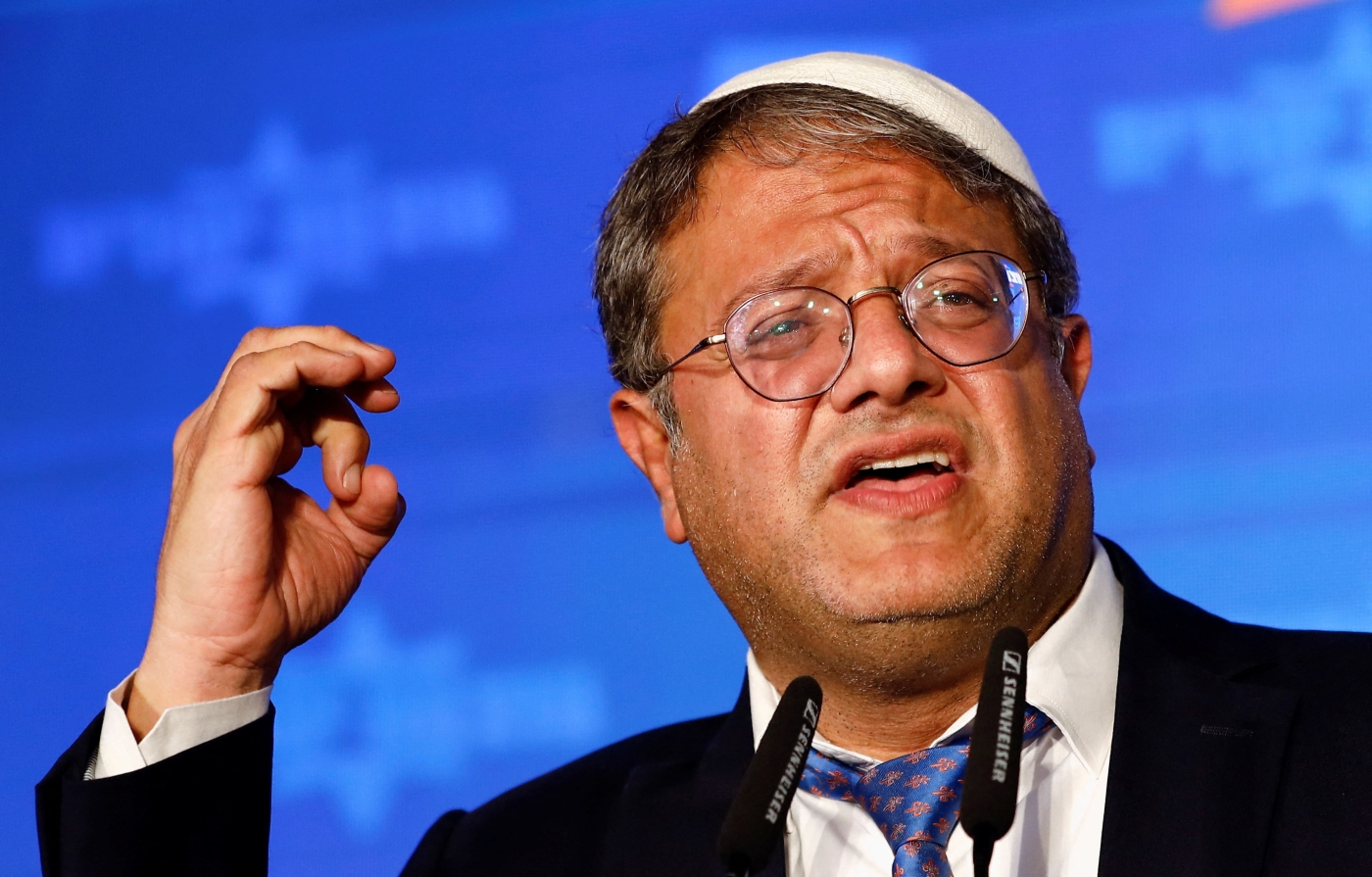 The far-right Israeli lawmaker Itamar Ben-Gvir is set to demand tougher conditions for Palestinian security prisoners, as well as unfettered access for settlers into Al-Aqsa Mosque, during informal coalition talks with Likud party chief Benjamin Netanyahu expected on Monday, according to local media.

Netanyahu’s bloc won 64 seats out of 120 in last week's election in Israel, and is expected to form a government with ultra-Orthodox parties Shas and UTJ, as well as with Ben-Gvir's far-right Religious Zionism-Otzma Yehudit alliance.

During last year’s election cycle, Netanyahu said Ben-Gvir - who used to keep a picture of Baruch Goldstein, who massacred 29 Palestinians in a mosque in 1994, in his home - was not fit to be a minister.

However, as Ben-Gvir's popularity has grown, Netanyahu has changed tack, and conceded that he could serve in any potential cabinet.

Ben-Gvir is expected to demand the position of public security minister in any coalition with Likud.

According to Israel's Channel 13, during Monday's coalition talks, Ben-Gvir will present a comprehensive plan to Netanyahu that revolves around how the Israeli Prison Authority deals with Palestinian security prisoners, including imposing increased restrictions on them.

Channel 13 reported that Ben-Gvir will seek to restrict the "independence" of prisoners inside Israeli jails, preventing the organisation of prisoners into groups reflecting Palestinian factions outside prison.

In addition, Ben-Gvir will call for an end to dealing with prisoners through a spokesperson or representative in their name, but instead “identify a variable representative” who will only correspond with prison authorities on public issues rather than on the personal matters of the prisoners, Channel 13 said.

Ben-Gvir's plan also aims to prevent prisoners from preparing food within their own prison sections - with food only provided through the prisons authority itself - in addition to reducing prisoners' water consumption, the channel reported.

Ben-Gvir, who has previously led groups of settlers storming Al-Aqsa Mosque and called for allowing Jewish prayers there, is also set to demand unprecedented access to the mosque during his talks with Netanyahu, according to Channel 13.

As part of a decades-old understanding between Jordan - the custodian of Islamic and Christian sites in Jerusalem - and Israel, non-Muslims are not allowed to perform any religious rituals inside the confines of Al-Aqsa Mosque, nor are Israeli symbols allowed to be displayed.

Non-Muslims can visit the mosque under the supervision of the Waqf, a joint Jordanian-Palestinian Islamic trust that manages the affairs of the mosque.

In 2003, the Waqf's management of Al-Aqsa visits was rescinded by Israeli authorities. Since then, Israeli police have allowed settlers and far-right activists to storm the site on a near-daily basis.

Earlier this year, Ben-Gvir decribed the Waqf as “terrorists”.

Israeli security services officals told Channel 13 that the measures demanded by Ben-Gvir would only serve to "ignite the situation on the ground".

Israeli far-right activists have repeatedly pushed for an increased Jewish presence at the site and some have advocated for the destruction of Al-Aqsa to make way for a Third Temple. 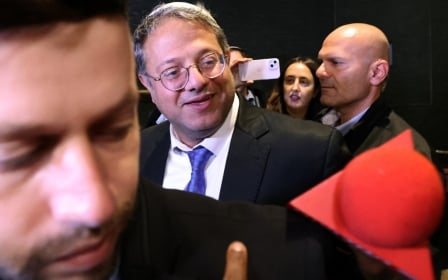 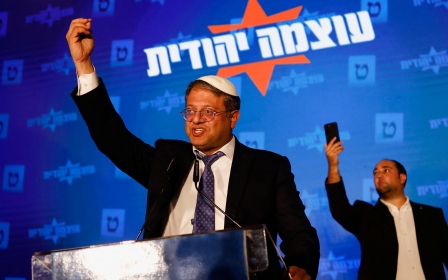 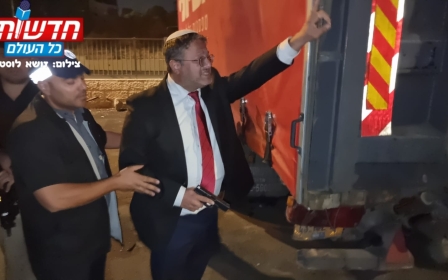