Biden administration told to limit criticism of Cairo and Riyadh over fears they could turn to Iran, Russia, and China, Times of Israel reports 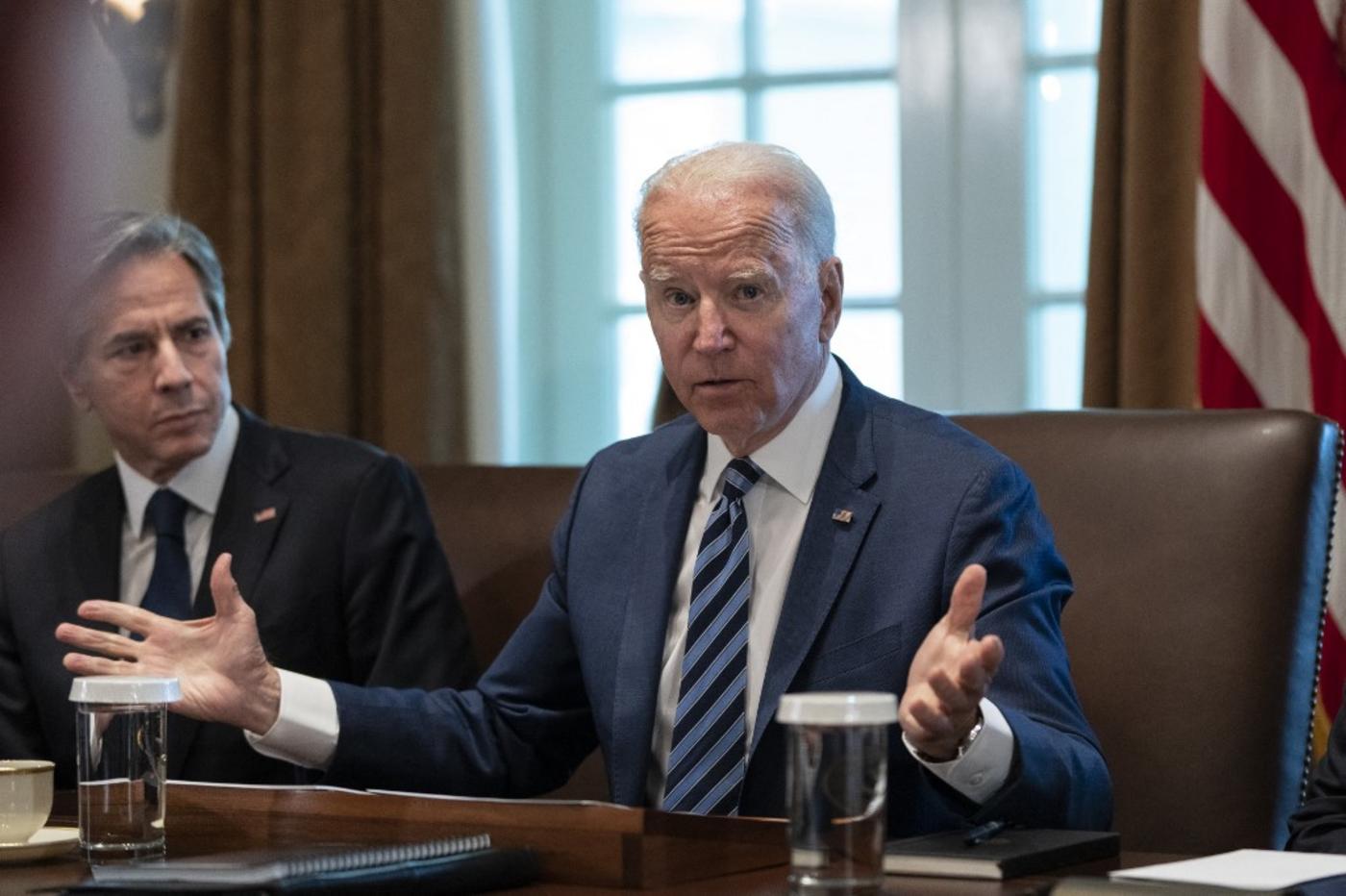 Biden had expressed an intention to pursue a foreign policy based on human rights, and had previously criticised both Saudi Arabia and Egypt (AFP/File photo)
By
MEE staff

Israeli officials warned their counterparts in the US against being overly critical of human rights issues in Egypt and Saudi Arabia, cautioning that such criticism may drive these countries to forge closer relationships with Iran, Russia, and China, the Times of Israel has reported.

A source told the newspaper on Wednesday that Israeli officials had repeatedly told the Biden administration that harsh criticism of the two countries could affect regional efforts to counter Iranian influence.

The source said that while the Biden administration had maintained its rhetoric in favour of upholding human rights abroad, it had "thus far avoided upending US relations with [Cairo and Riyadh] entirely".

Israel views Saudi Arabia and Egypt as part of a moderate axis of Arab countries with which it seeks cooperation against Iran, and has been reported in the past to have lobbied the US in support of economic aid for both countries.

But Israel's warning about countries such as China supplanting the United States in the region comes as Israel itself has grown closer to Beijing. Chinese firms, some of which have conducted business in Iran, have taken stakes in Israeli infrastructure projects and pursued investments in Israeli technology firms.

On Thursday, Israel inaugurated a new terminal at Haifa Port which will be operated by China's state-owned Shanghai International Port Group. The United States Sixth Fleet often docks at Haifa port, and US officials have raised concerns about the potential for Chinese espionage at the facility.

While counterterrorism remains a centerpiece of the United States focus on the Middle East, there is a growing view in Washington to see the region in the context of increasing rivalry with countries such as China and Russia.

This comes as the Biden administration finds itself under increasing pressure to cut off arms sales to regional allies such as Egypt and Saudi Arabia, who have been accused of gross human rights violations.

Will the US lose influence?

As a candidate, Joe Biden said he would put human rights at the centre of his foreign policy and promote democracy against the rising tide of authoritarianism in countries such as Russia and China.

Biden pledged to make the Saudis "pay the price, and make them in fact the pariah that they are", over the killing of Middle East Eye columnist Jamal Khashoggi, which the CIA said in a report was most likely ordered by the kingdom's powerful Crown Prince Mohammad bin Salman.

On the campaign trial, Biden also pledged "no more blank checks for Trump’s favorite dictator", referring to Egyptian President Abdel Fattah el-Sisi, who swept to power in a military-backed coup in 2014 and has overseen a widespread crackdown on dissent in the North African country.

But the Biden administration has so far maintained Washington's longstanding relationships with Cairo and Riyadh, which are both key partners in counterterrorism operations and major recipients of US arms sales. In July, Democratic Senator Chris Murphy called for the Biden administration to withhold some of Egypt's annual military aid over its human rights record.

And Democratic Senator Bob Menendez, who chairs the powerful Senate Foreign Relations Committee, has also been critical of arms sales to Saudi Arabia, especially over its role in the war in Yemen. In 2019, a bipartisan group of lawmakers backed legislation put forward by Menendez to block arms sales to Riyadh. The Trump administration vetoed the resolution and proceeded with arms sales.

Some lawmakers have argued that if the US were to walk back its support for its Middle Eastern allies, competing powers would fill the void, and the US would lose what leverage it has over these governments.

Speaking at a hearing with the Senate Foreign Relations subcommittee on the Middle East last month, Republican Senator Todd Young warned that enacting "insurmountable barriers" to security assistance would undermine Washington's ability to exert influence in the region at a time when it is looking to deploy resources elsewhere.

"We will have to rely on governments of the partners and allies we have, not the ones we necessarily wish we have," he said. 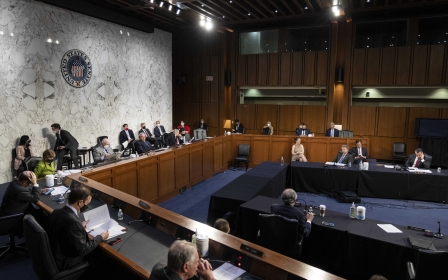 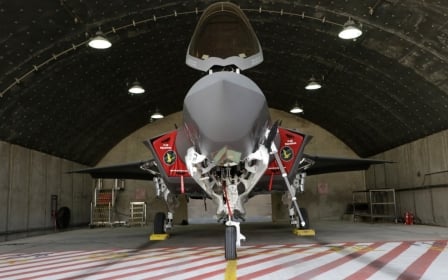 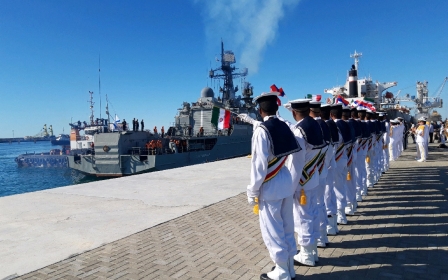