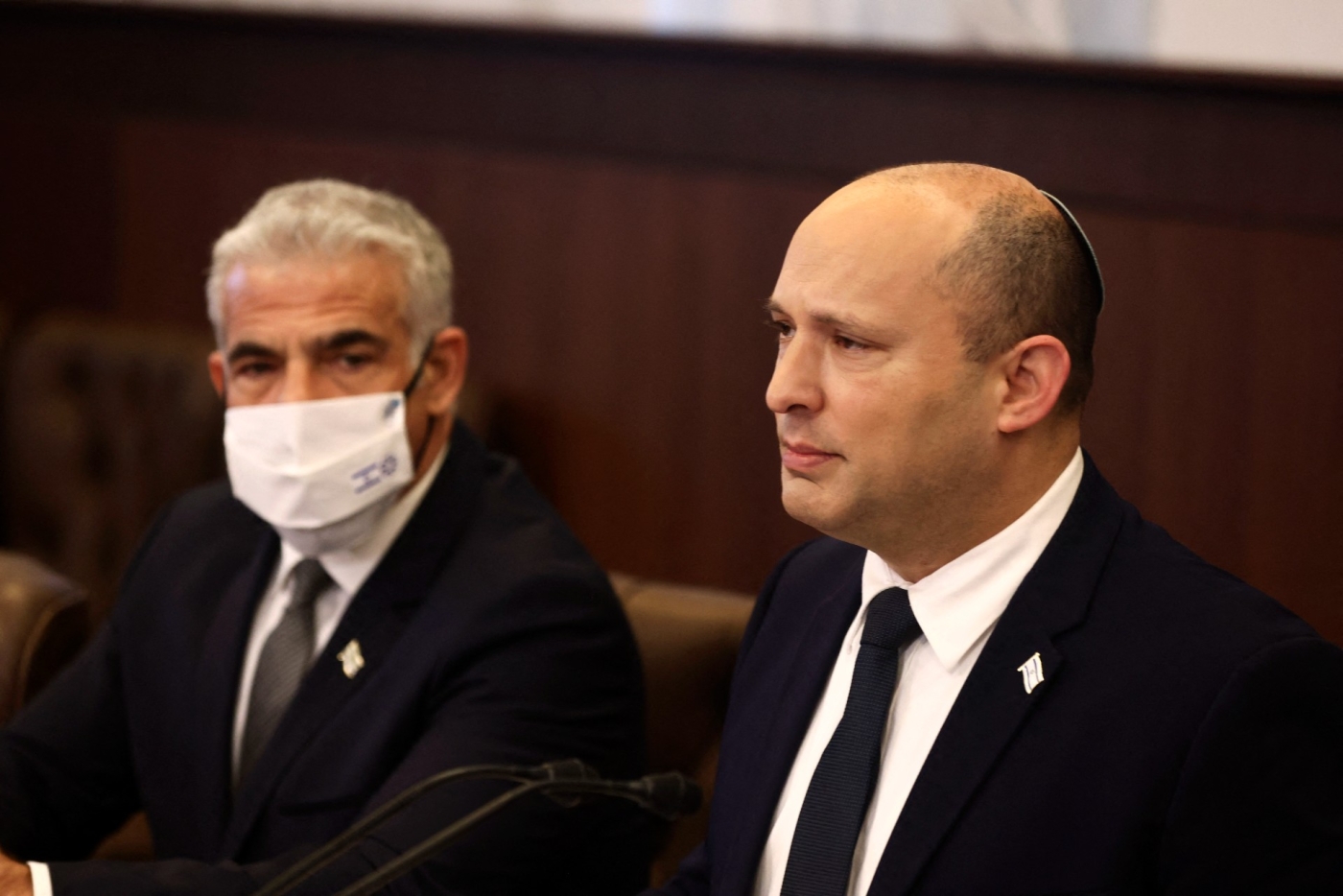 The shock defection of the Israeli government’s whip, Idit Silman, has Israelis expecting political chaos ahead and politicians scrambling to plot their next moves.

Silman, who belonged to Prime Minister Naftali Bennett’s hard-right Yamina party, made the unexpected announcement on Wednesday morning, citing a Supreme Court ruling over leavened bread being allowed in hospitals over Passover.

"The time has come to form a national, Jewish, Zionist government," she said, laying down her religious right-wing credentials and challenging Bennett to "join hands to be a voice to the values for which we were elected".

Now Bennett has lost his majority, with Israel’s parliament, the Knesset, split 60-60 between the opposition and government. A fifth round of elections in three years seems likely, though there is always the possibility that the Joint List, currently in opposition, could keep the government afloat to shut far-right Jewish nationalists out of power.

'You can’t trust anything said by the political right; they want to be in power but are incapable of carrying out any promises they make'

Veteran Israeli commentator Meron Rapoport believes we have seen “the beginning of the end”.

“The government will fall within a few months,” he told Middle East Eye.

For now, little is expected to change immediately. A month-long parliamentary recess for Passover is coming and in theory the government could limp on without a majority until March 2023, when a new budget needs to be passed.

But pressure is building, with the inherent contradictions of a government encompassing far-right factions, left-wing secularists and Palestinian citizens of Israel beginning to crack out into the open.

The right wing, says Rapoport, has a history of offering to share power with the left only to find it too difficult to swallow, before reneging on previous promises.

“You can’t trust anything said by the political right; they want to be in power but are incapable of carrying out any promises they make,” he says.

Left-wing coalition members Labor and Meretz have been unable to make progress on matters of national importance with which they are often associated, such as illegal settlements in the occupied West Bank, or an agreement with the Palestinians. Instead, Rapoport notes, they have been left fighting for secular causes that have inevitably caused clashes with their right-wing coalition partners.

“Meretz gives its constituents lots of secular goodies so their voters will feel that the party is doing something for them, because while politically the party doesn’t achieve anything, it can make hospitals allow hametz [food not kosher for Passover] into the wards during Passover,” he says. “And this, absurdly, is bringing down the government. Meretz is left in a situation where it hasn’t done anything useful politically and hasn’t made progress on the secular agenda, either.”

Zehava Gal-On, who led Meretz from 2012-2018, argues that Health Minister Nitzan Horowitz, a member of the party, had no choice but to implement the Supreme Court’s decision over the hospital bread, so he shouldn’t take the blame for Silman’s defection.

Besides, with reports that Benjamin Netanyahu has lured Silman to his Likud party with the promise of a prominent position, the issue of leavened bread may be less important than it seems. However, Gal-On does concede that Meretz has been focused on social issues rather than significant policy, saying it was the price the party decided to pay to oust Netanyahu from power. 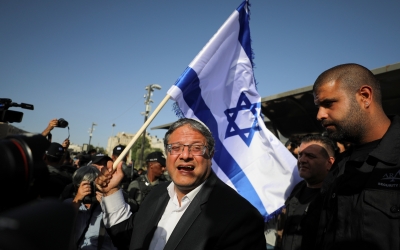 “The matter of forging a government without Bibi led them to set aside the political issues and focus on civil rights,” she says, using a common nickname for Netanyahu.

“That is hard for me, but they decided to do that temporarily to try to keep Bibi, [Bezalel] Smotrich and [Itamar] Ben-Gvir out of government.”

The question now turns to whether Bennett and his coalition partner Yair Lapid, who were set to rotate the premiership in August 2023, can convince any MPs to move to their bloc - or if other right-wingers will also defect.

The obvious targets for this government are MPs from the Joint List, a party representing Palestinian citizens of Israel, who likely believe a right-wing government committed to settlement building and West Bank annexation, led by Netanyahu, is a more frightening prospect than Bennett and Lapid’s.

But Gal-On has no expectation that a party that is committedly anti-Zionist would sit in a government alongside right-wing pro-settler parties such as Yamina and Yisrael Beiteinu. Efforts by Meretz, a party closest in outlook to the Joint List, to court the latter's MPs would be useless, she says.

“The Joint List evidently wants to bring down the government. It is not a unitary entity, and it could split.”

For his part, Joint List MP Sami Abu Shehadeh says nothing will be decided until its factions meet on Wednesday.

“We still don't know what will happen, no one knows. There are many scenarios that are open and possible,” he told MEE.

However, Ayman Odeh, another prominent Joint List leader, earlier told Haaretz: "We will not be a lifeline for Bennett and [Ayelet] Shaked. This is a bad government, one that we cannot be a part of.”

One opposition MP, who spoke on condition of anonymity, told MEE that the rupture within Yamina was expected, and forecast more drama to come.

“I believe there will be more splits in the government, which can lead to elections,” the MP said, suggesting Benny Gantz’s Blue and White party could be first to make a move.

“Gantz can surprise us and make his own coalition, it’s an option as well. Nothing is assured at this moment.” 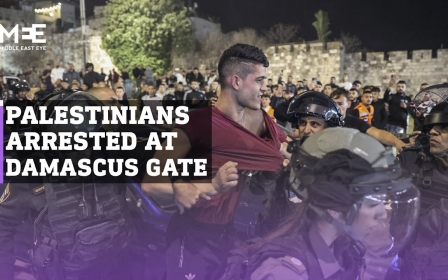 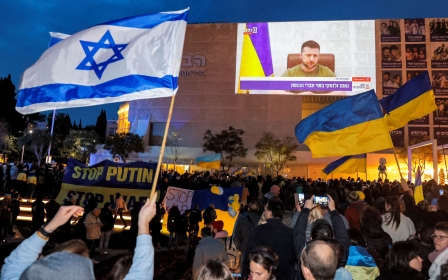 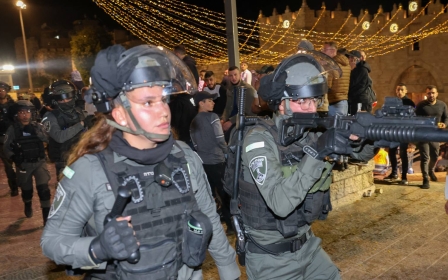