'Not a right but a privilege': Israeli jail confiscates fans amid searing heatwave 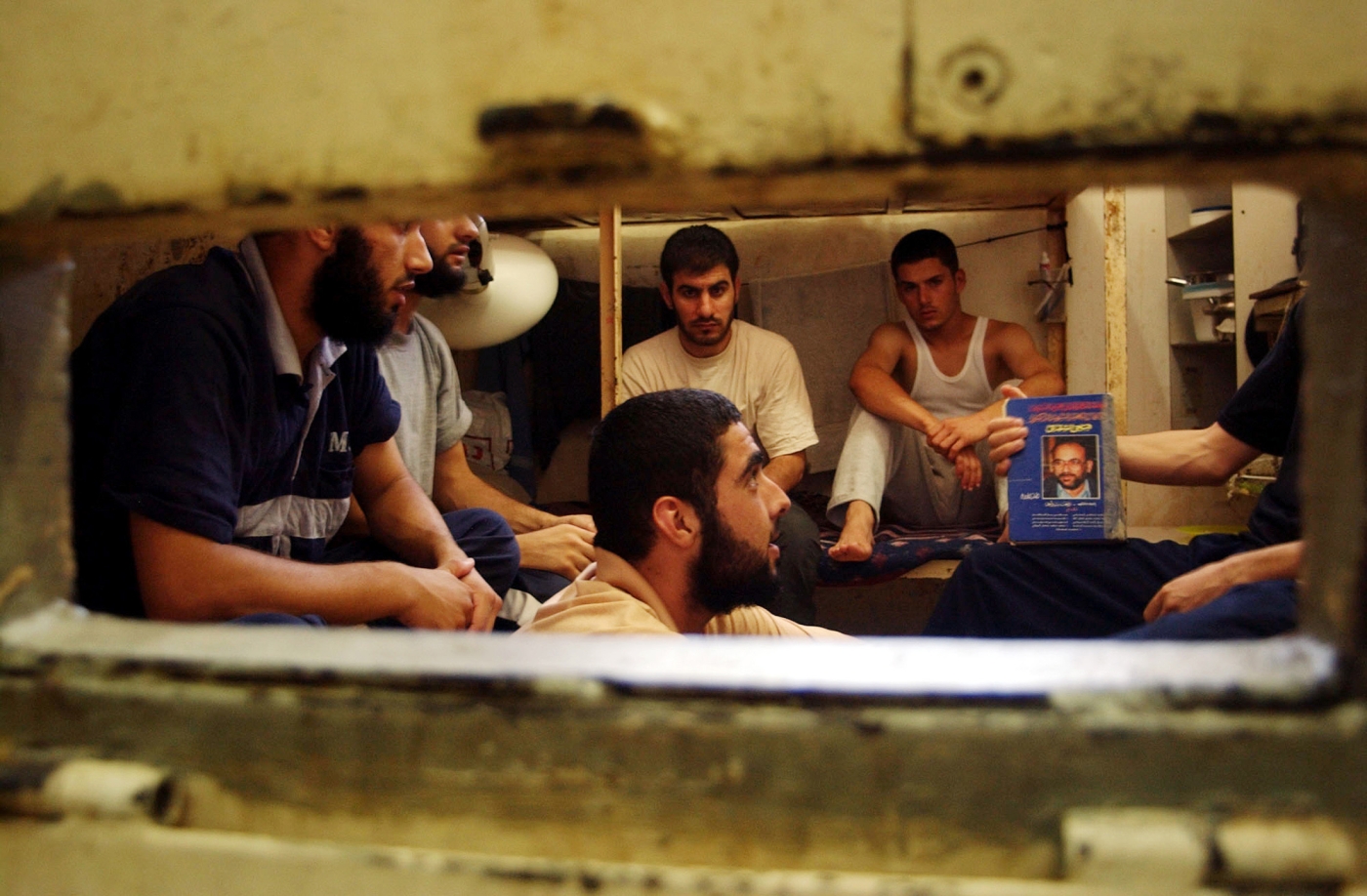 During the crackdown on the protests, Israeli forces injured 26 prisoners and confiscated all electrical devices (File/Reuters)
By
Shatha Hammad
in
Ramallah, Occupied West Bank

The move comes amid a record-breaking heatwave where temperatures have reached well-over 40 degrees outside.

Around 850 prisoners held in two sections of Ofer prison, located west of Ramallah, had been protesting against the ill-treatment and medical negligence that resulted in the death of inmate Daoud Talaat al-Khatib, 45, who died last week. During the crackdown on the protests, Israeli forces injured 26 prisoners and confiscated all electrical devices, including fans, as a punitive measure.

“The first punishment that the prison administration usually resorts to is confiscating fans, which prisoners could have inside prisons for the first time in 1992, following a mass hunger-strike initiated by around 17,000 prisoners for 15 days,” Qadura Fares, head of the Palestinian Prisoners Club, told Middle East Eye.

“The prison administration does not consider electrical appliances a right for prisoners, but rather a privilege.

“This is why it regularly confiscates them, although prisoners buy them with their own money from the prison canteen for double the real price.”

Fares pointed out that means of ventilation are a basic need for Palestinians in prisons located in the southern occupied Palestinian territory or near the coast, where temperatures and humidity are very high, especially in the summer.

With the lack of ventilation, and underground jails designed to prevent sunshine, prisons turn into “hell” during the summer months, causing many prisoners skin and respiratory diseases.

“Electric fans cannot cool air, especially with the lack of ventilation,” Fares said. “All they do is move the hot air around, they do not help cool the high temperatures like the air conditioners, that prisoners are demanding, do.”

According to the Prisoner Support and Human Rights Association (Addameer), which advocates for Palestinian political prisoners, the number of Palestinians in Israeli jails reached around 5,000 as of April 2020.

The numbers include 432 administrative detainees (held without charge), 41 female detainees and 183 children, of whom 20 are under the age of 16.

With the outbreak of the coronavirus pandemic, and the absence of ventilation and health measures, prisoners remain at high risk of contracting the virus.

Earlier this week, the Palestinian Prisoner Society (PPS) reported that the administration of the Israeli prison of Ofer had declared that a 38-year-old Palestinian prisoner had been infected with coronavirus.

The PPS said on Tuesday that following the latest case there were now 12 Palestinian prisoners in Ofer prison who had tested positive for the coronavirus, raising the total number of recorded cases among Palestinian in Israeli jails to 29.

The total included two released prisoners whose infection was discovered a day after their release from Israeli jails.

'Fungi all over my body'

Haitham Sayaj, a 24-year-old released prisoner who spent four years in administration detention in the Naqab prison from 2015 to 2020, says that prisoners endure harsh conditions, especially during summers and heatwaves.

“Prisoners do not like summer, it turns prisons into hell, and they do not have any choice but to use fans that only move the hot air around,” Sayaj told MEE. Sayaj said the Israeli prison administration only allows “plastic and poor-quality fans” inside the prisons. If one is broken, a prisoner is not allowed to buy another one until the following summer.

“I could not sleep during summers because of the scorching heat,” Sayaj recalled.

“Sometimes, I used to soak my blanket with water and cover my body with it. When I woke up, I used to find fungi all over my body.”

With eight to ten prisoners in each 40-square metre room, Sayaj said summer becomes a “tragedy”.

“We had a large barrel of water in our sections. We used to take turns sitting in it; each day, one prisoner could sit in the barrel,” Sayaj said.

“The rooms are very overcrowded. When we prepared food, we used to direct the fan at the window to let the cooking odour out.”

In addition to the regular prison conditions, inmates face especially harsh treatment in solitary confinement and when being transported.

“The tragedy is compounded in solitary confinement cells that are underground and have no fans or any air vents,” Sayaj said.

He added that the conditions inside the Israeli prison transfer vehicle, known as the 'Bosta,' is a “prisoners’ greatest tragedy that we hope will vanish forever”.

“Sometimes there are 12 prisoners inside the Bosta with only one fan that does not make any difference,” he said.

In a statement on Friday, the Palestinian Commission of Detainees' Affairs said that “the intense heat and high humidity have turned the lives of prisoners in various Israeli prisons into hell during the past days".

The commission added that not only did the Israeli prison administration not allow prisoners to buy fans, but that it had deliberately cut off the water supply in the narrow cells used for solitary confinement, so that the detention conditions would become even worse.

It also said insects and rats had spread among the jails due to the dirty and unhygienic conditions.

While the prison administration forbids air-conditioning machines inside prisons, a report by the commission in July 2019 found that it still uses them in interrogation centres during cold winter days - in order to put pressure on prisoners and extract confessions from them. 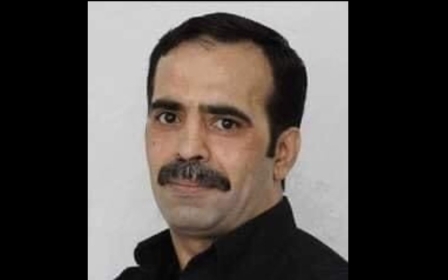