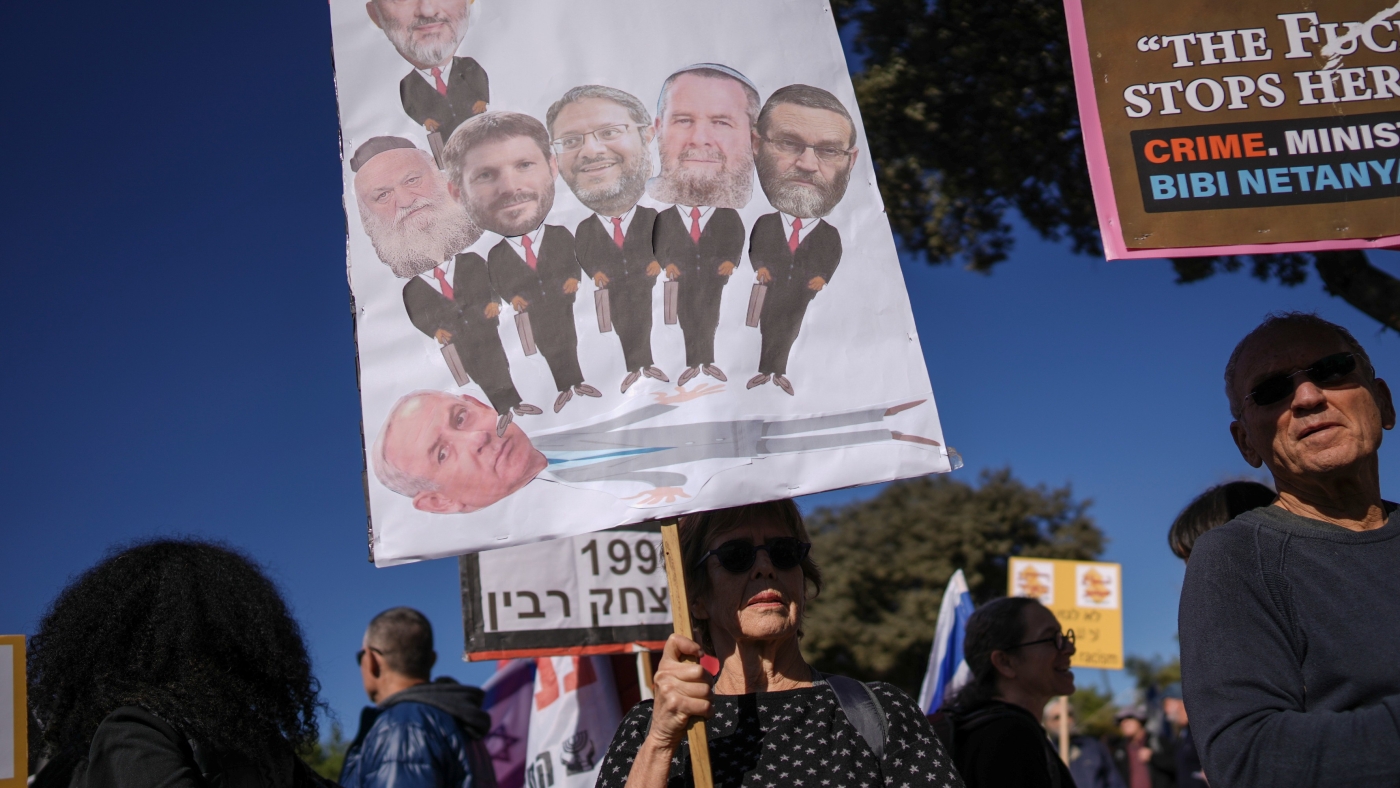 A significant majority of secular Jews in Israel increasingly feel their lifestyles are threatened by Israel's right-wing government, according to a new poll.

The Israel Democracy Institute, which published the results for its latest poll on Wednesday, found that 70 percent of secular Jews were worried about what the increasing power of religious and far-right groups in Israeli society could mean for them.

Following November's elections, there was optimism about the state of democracy in the country, with 46 percent of people believing things will get better, an 11-point jump from October.

Since then, however, the numbers have dipped again as concerns have grown about how the new government could erode the rule of law and democracy in the country.

Around 43 percent of Israelis are optimistic versus 40 percent who are pessimistic. However, the poll only reflects views up until 22 December.

Since then, the new Israeli government, led by Benjamin Netanyahu, agreed on a new coalition government with a number of far-right religious parties who advocate a greater role for Judaism in public life and a radical overhaul of the legal system.

The Israeli justice minister Yariv Levin has announced plans for legal reforms that would overhaul the country's judicial system and limit the authority of the Supreme Court.

Opposition figures and activists, including former prime minister Yair Lapid, have warned that the reforms are a grave threat to democracy and a "revolution against the system of government in Israel".

According to the poll, 49 percent of respondents agreed that "democratic rule in Israel is in grave danger", the same figure as last year.

The results, however, also reveal increasing polarisation. On the right, which now finds itself in power, there was a fall in people believing that democratic rule in Israel is in grave danger, with only 30 percent subscribing to that opinion.

In contrast, more than two-thirds on the left (80 percent) and centre (74 percent) believe that the country's democracy is in danger.

More than 60 percent of respondents said that Netanyahu's negotiations were handled "not well" or "terribly", with just one-third saying it was good or excellent.

According to the poll, part of this negative view was that 62 percent of Israelis felt Netanyahu had made overly large concessions to his right-wing allies.

A slim majority of Israelis, almost 52 percent, felt that the concessions Netenyahu made could damage the country's standing in the international community, while 48 percent of Israelis thought the new coalition government would negatively undermine the civil status of Palestinian citizens of Israel.

The move inflamed tensions in the occupied territories and brought international condemnation.

Who holds power in Israel

More than 75 percent of respondents viewed the country's ultra-Orthodox community as having outsized power relative to their share of the population.

Following November's election, the three partners in Netanyahu's future coalition - the ultra-Orthodox United Torah Judaism (UTJ), Shas parties and the Religious Zionism alliance - cobbled together 32 seats between them, putting them on par with Netanyahu's Likud party which also won 32 seats.

In contrast, the majority of respondents viewed Palestinian citizens of Israel, women and the LGBTQ+ community as not having political power proportional to their share of the population.

He suggested that the sexual orientation of Speaker Amir Ohana, who in 2019 became Israel's first openly gay minister, was to blame for a crowd crush in 2021 that killed 45 ultra-Orthodox Jews during a religious festival in the northern town of Meron. 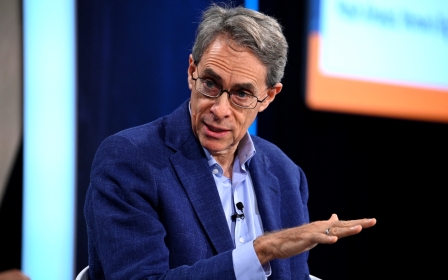 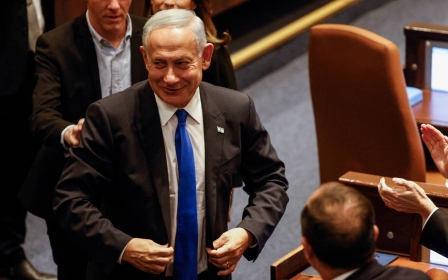 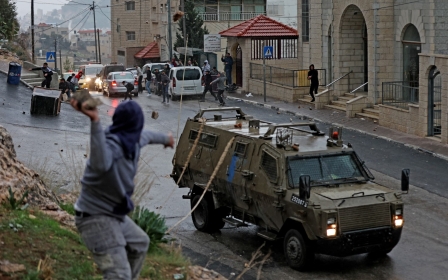