Green light given to investigation into 'the most serious security corruption case in the history of Israel', according to Foreign Minister Yair Lapid A demonstrator wearing a mask of Israeli Prime Minister Benjamin Netanyahu's face holds up a placard in the shape of a submarine with text in Hebrew reading "investigation now", during a rally in Jerusalem on 13 June 2021 (AFP)
By
MEE and agencies

Israel's cabinet on Sunday voted to establish a formal inquiry into a 2012 naval procurement that has been marred by corruption allegations implicating ex-military brass and close associates of former premier Benjamin Netanyahu.

Netanyahu has not personally been accused of wrongdoing in the so-called "submarine affair", which concerns a multi-billion shekel deal to acquire naval vessels from the German industrial giant Thyssenkrupp.

Prime Minister Naftali Bennett, who ousted Netanyahu in June, abstained in the vote setting up the inquiry, reportedly citing concerns it would interfere with the military procurement.

In tweet before the cabinet approved the probe, Foreign Minister Yair Lapid called the submarine affair "the most serious security corruption case in the history of Israel. "It is necessary to turn over every stone to reach the truth."

Defence Minister Benny Gantz was also a strong supporter of the probe.

David Shimron, Netanyahu's personal lawyer and cousin, had been expected to face charges but prosecutors decided to drop the case against him last year, following a pre-indictment hearing.

Miki Ganor, Thyssenkrupp's representative in Israel, has been charged with bribery.

The newly established commission will look at the procurement process but will not investigate defendants currently on trial.

This month, Gantz announced a separate agreement to buy three further submarines from Thyssenkrupp in a 10 billion shekel (over three $3bn) deal. 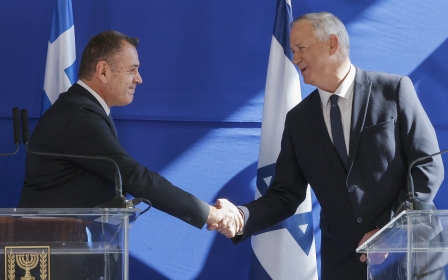 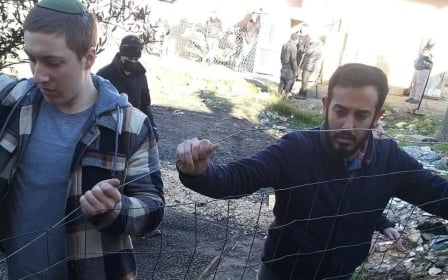