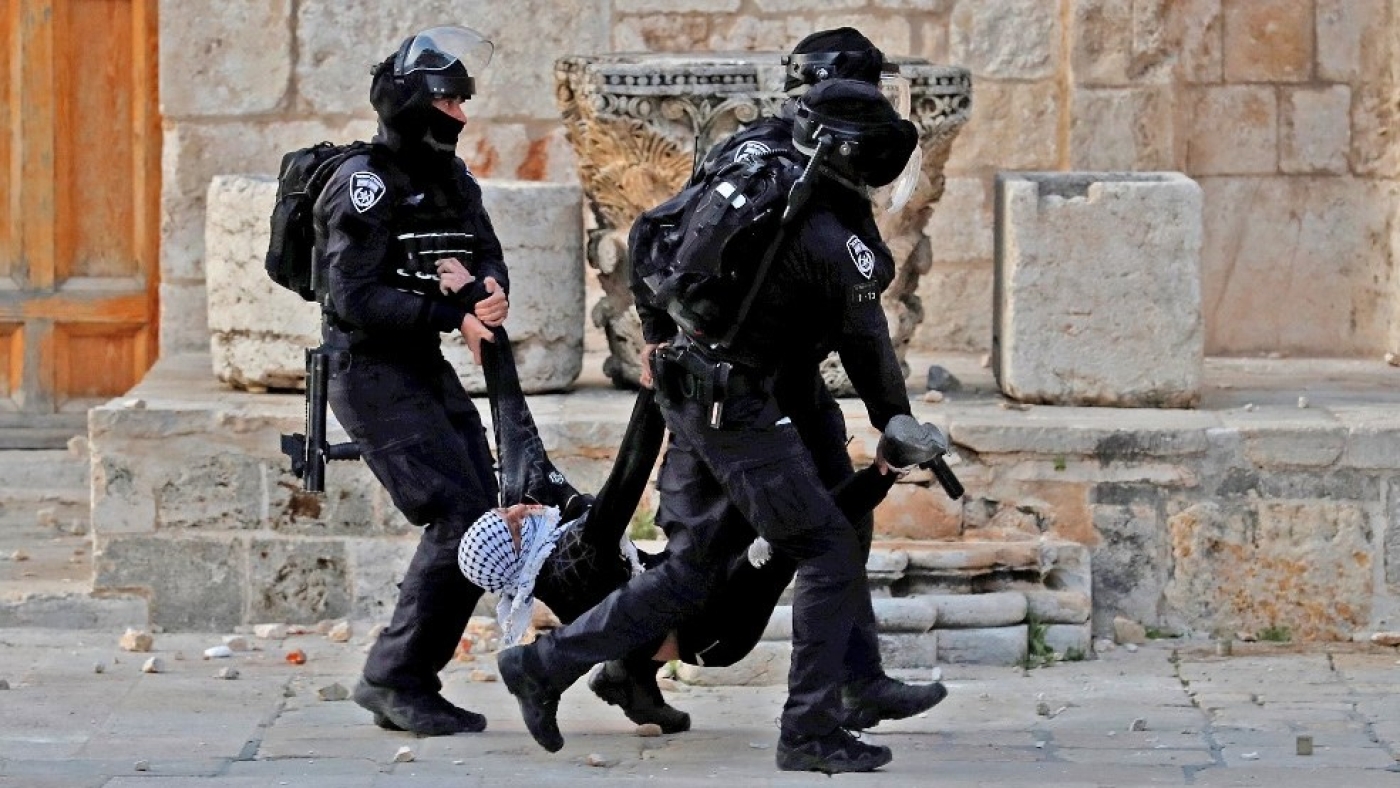 Hamas, which governs the Gaza Strip, welcomed the report, calling it "a new and important addition in documenting the crimes of the [Israeli] occupation" (AFP)
By
MEE and agencies

Israel's occupation and discrimination against Palestinians are the main causes of the endless cycles of violence in Israel and Israeli-occupied territory, UN investigators have concluded.

A high-level team of investigators, appointed last year by the United Nations Human Rights Council to probe "all underlying root causes" in the decades-long conflict, pointed the finger squarely at Israel.

"Ending the occupation of lands by Israel... remains essential in ending the persistent cycles of violence," they said in report, adding that there was ample evidence that Israel has "no intention" of doing so.

The 18-page report, published on Tuesday, mainly focuses on evaluating a long line of past UN investigations, reports and rulings on the situation, and how and if those findings were implemented.

Recommendations in past reports were "overwhelmingly directed towards Israel," lead investigator Navi Pillay, a former UN rights chief from South Africa, said in a statement.

This, she said, was "an indicator of the asymmetrical nature of the conflict and the reality of one state occupying the other".

The investigators also determined that those recommendations "have overwhelmingly not been implemented," she said, pointing to calls to ensure accountability for Israel's violations of international law but also "indiscriminate firing of rockets" by Palestinian armed groups into Israel. 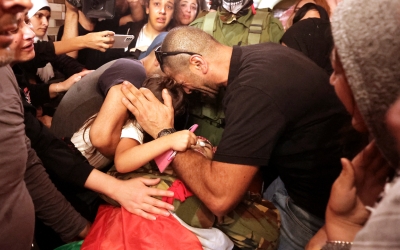 "It is this lack of implementation coupled with a sense of impunity, clear evidence that Israel has no intention of ending the occupation, and the persistent discrimination against Palestinians that lies at the heart of the systematic recurrence of violations in both the Occupied Palestinian Territory (OPT), including East Jerusalem, and Israel," the report said.

The report added that Israel was pursuing "complete control" over the OPT, including occupied East Jerusalem.

The commission said the Israeli government has been "acting to alter the demography through the maintenance of a repressive environment for Palestinians and a favourable environment for Israeli settlers".

Israel has refused to cooperate with the Commission of Inquiry (COI) created last year following Israel's offensive against the besieged Gaza Strip in May 2021, which killed 260 Palestinians and 13 people on the Israeli side.

Israel has in the past loudly criticised Pillay for "championing an anti-Israel agenda," and on Tuesday the foreign ministry slammed the entire investigation as "a witch hunt".

The report, it said, was "one-sided" and "tainted with hatred for the State of Israel and based on a long series of previous one-sided and biased reports".

It had been published, it said, as "the result of the Human Rights Council's extreme anti-Israel bias". 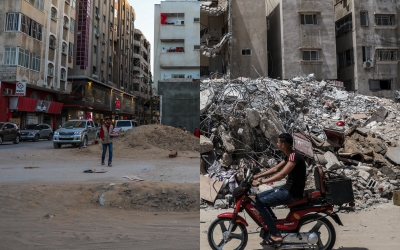 In pictures: Devastation in Gaza a year after Israeli bombardment
Read More »

In a statement on Tuesday, the Palestinian Ministry of Foreign Affairs and Expatriates said that it welcomed the report, praising the "independence of the committee and its efforts in completing the report".

The ministry highlighted that the report's recommendations "call for ensuring Israel's accountability for its violations of international law, putting an end to its impunity, and forcing it to stop its violations of Palestinian rights".

Hamas, which governs the Gaza Strip, also welcomed the report, calling it "a new and important addition in documenting the crimes of the [Israeli] occupation".

In a statement, the movement said that the report had "monitored and documented the extent of the suffering of the Palestinians under occupation, including the systematic demolitions of homes, forced displacement, violence and terror of settlers, in addition to the unjust siege imposed on the Gaza Strip".

Hamas added that the report represented a "repeated call to the United Nations and the international community for effective action to bring justice to the Palestinian people by ending the occupation and holding its leaders accountable for their crimes".

The COI, which is the highest-level investigation that can be ordered by the council, is the ninth probe it has ordered into rights violations in Palestinian territories, AFP reported.

It is the first, however, tasked with looking at systematic abuses committed within Israel, the first open-ended probe, and the first to examine "root causes" in the drawn-out conflict. 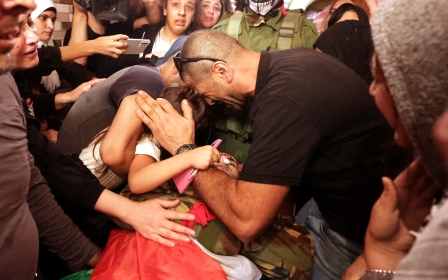 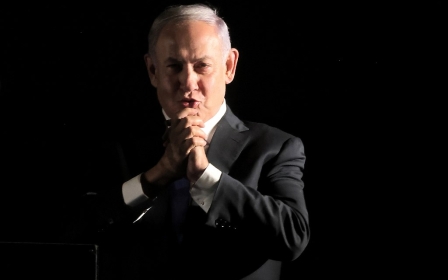 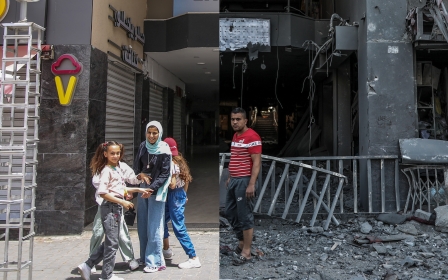 Gaza aftermath
In pictures: Devastation in Gaza a year after Israeli bombardment