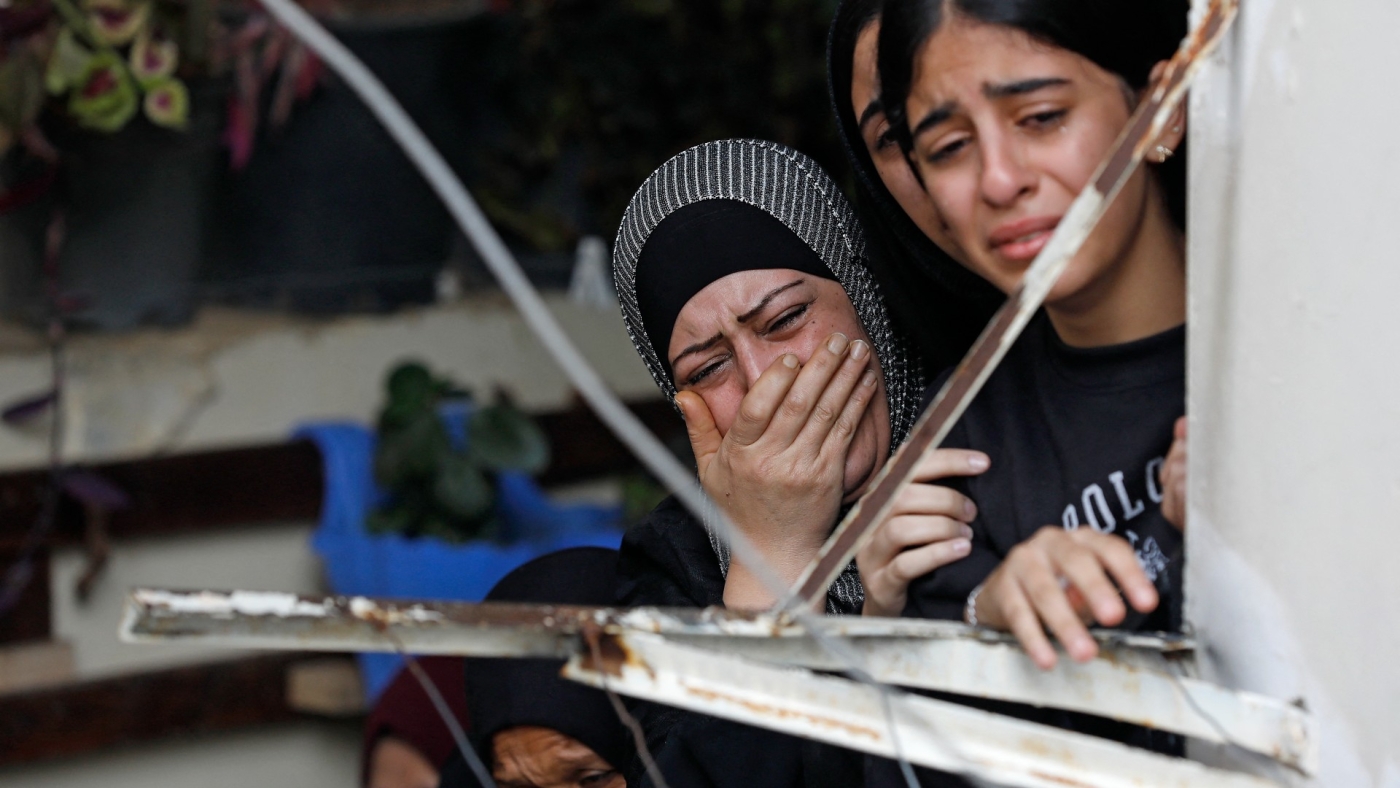 Palestinian relatives cry during a funeral procession in the city of Jenin, in the occupied West Bank, on 8 December 2022 (AFP)
By
MEE staff

The three killed were identified as Atta Shalabi, 46, Sidqi Zakarneh, 29, and Tariq Damej, 29.

Israel’s military said that its troops had entered the occupied West Bank city to detain people “suspected of involvement in terrorist activity”. 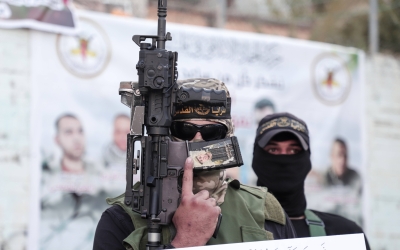 "The soldiers operated while being targeted with direct fire and responded with live fire," the army said in a statement.

The Palestinian health ministry said three people were killed “by bullets from the Israeli occupation during its aggression in Jenin at dawn today”.

Israeli forces fired at an ambulance attempting to reach the men, according to Palestinian media.

A funeral procession was held on Thursday, with scores of residents marching and carrying the bodies of the three men through the streets of Jenin.

The Israeli army said it carried out multiple operations across the occupied West Bank overnight on Thursday, including in Bethlehem and Ramallah, to arrest "wanted suspects".

Israeli authorities have in recent months been conducting raid-and-arrest operations across the West Bank on a near-nightly basis, often leading to the wounding or killing of Palestinians.

Thursday’s deaths come amid a spike in Israeli violence against Palestinians in the West Bank this year and a resurgence of Palestinian armed resistance.

The latest killings bring the death toll in the occupied Palestinian territories this year to at least 216 Palestinians, of whom 164 were killed in the West Bank and occupied East Jerusalem, making it the deadliest year on record for Palestinians since 2005. 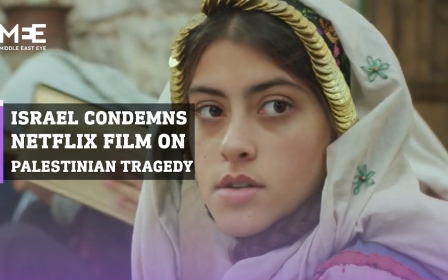 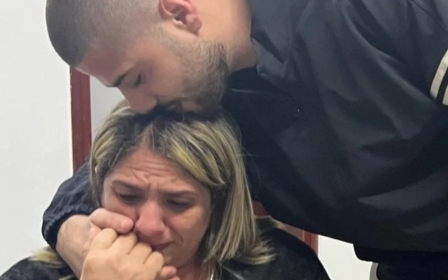 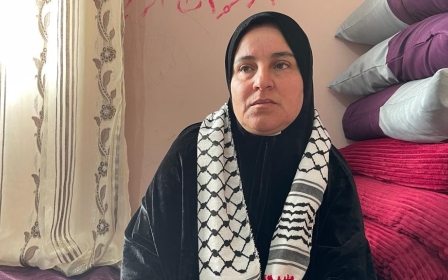