Ghadanfar Abu Atwan, 28, has been held at an Israeli hospital due to an open-ended hunger strike launched in protest against his detention without charge or trial 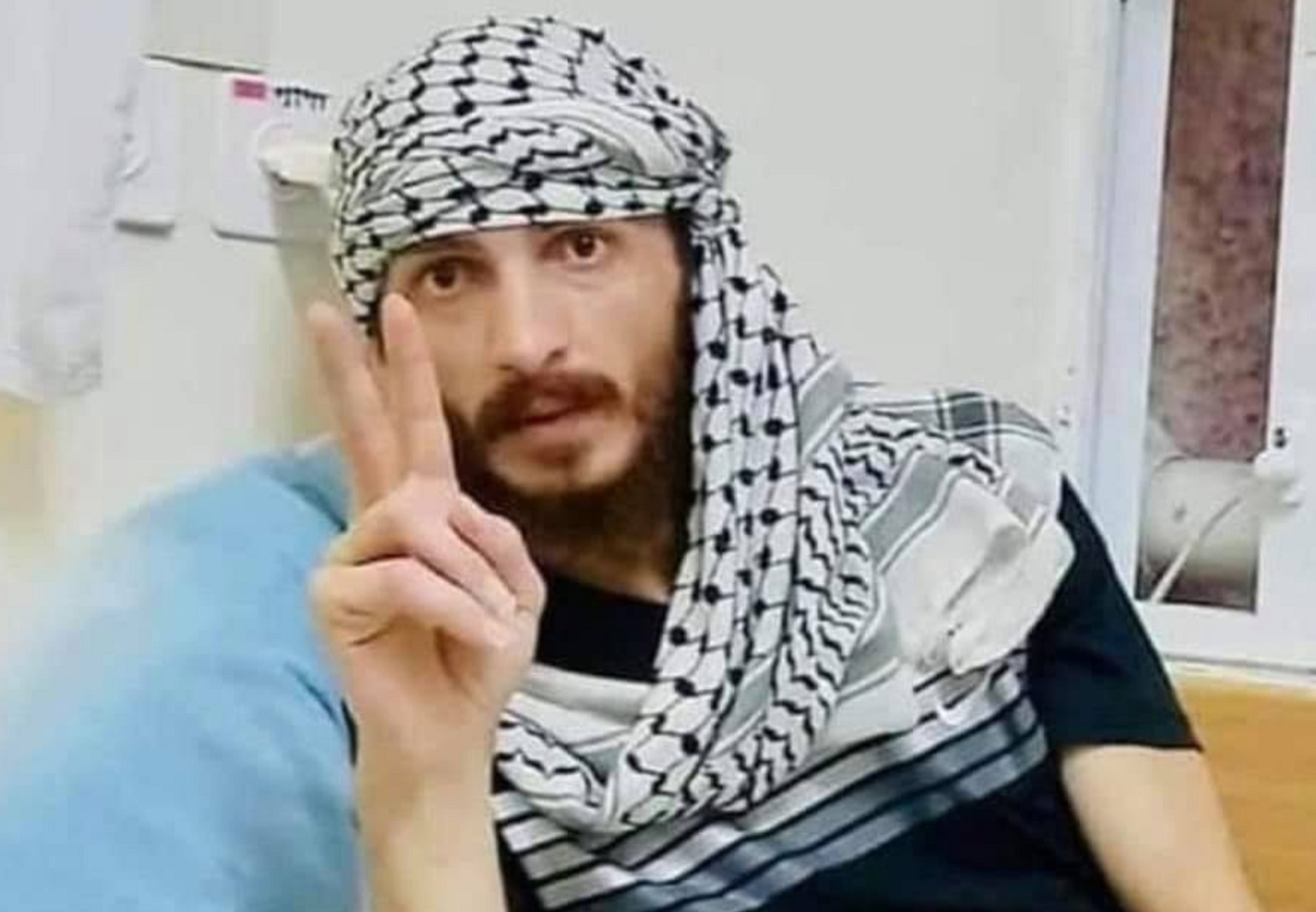 Israel is set to release Palestinian prisoner Ghadanfar Abu Atwan after 65 days of hunger strike and 10 months of detention without trial, the Palestinian Prisoners' Society has announced.

Abu Atwan, who has been described as "clinging to life," will be transferred to a hospital in the occupied West Bank after being released on Thursday, lawyer Jawad Boulos has said, as cited by the official Wafa news agency. Arrested 10 months ago, Abu Atwan has been held without charge or trial under Israel's "administrative detention" mechanism, under which the Israeli government has no obligation to present any official suspicions or evidence to justify an arrest or detention.

Earlier on Thursday, Abu Atwan's lawyer requested that he be moved from Israel’s Kaplan Hospital to a Palestinian facility, given his deteriorating condition.

The 28-year-old has gone without food, including vitamins and supplements, since 5 May, and on 3 July began refusing to drink water.

Abu Atwan’s administrative detention was recently suspended by Israel’s Supreme Court due to his dire health condition, but the court's ruling had left him "sick and captive in the hospital," Boulos told the Associated Press earlier on Thursday.

Last week, Abu Atwan's family told Middle East Eye that he now "looks like a ghost of himself" due to his deteriorating health.

Medical records dated 7 July described him as "noticeably weak, almost unable to speak" and unable to move his lower limbs.

The subject of activists' human rights campaigns, Abu Atwan is one of 520 Palestinians being held in Israeli military jails without charge or trial, according to Palestinian prisoner rights group, Addameer.

Palestinians being imprisoned under administrative detention can be held for six-month periods that can be renewed indefinitely.

Hunger strikes are often used by Palestinian prisoners as the only tool they have to protest against such extrajudicial detention.

Starting when he was 19, Abu Atwan has served a total of seven non-consecutive years in Israeli prison. The first time he was arrested, Israel's military court, which has a self-reported 99 percent conviction rate, sentenced him to two years in prison.

Less than two years after he was released, Israeli forces raided his home in the middle of the night, arresting him again, this time on administrative detention, the first of three instances in which the policy would be used against him.

So far, Abu Atwan has served a total of five non-consecutive years of detention without charge or trial.

"Ghadanfar has spent most of his youth, what is supposed to be the best years of his life, in and out of Israeli prison," Abu Atwan's mother told MEE earlier this week. "Over the past 10 years, I barely get to spend time with my son, and then the Israelis arrest him again."

According to Addameer, since the beginning of the Israeli occupation in 1967, Israeli forces have arrested more than 800,000 Palestinians, constituting almost 20 percent of the total Palestinian population. It is estimated that 40 percent of the adult male population in the occupied West Bank has been imprisoned by Israel at some point in their life.

While administrative detention has been used by Israel against the Palestinian population for decades, the policy became a more common practice in the wake of the Second Intifada in 2000.

Since then, thousands of Palestinians have been arrested and held under the mechanism without due process.