The assailant, a Palestinian citizen of Israel, was shot by a bus driver at the scene 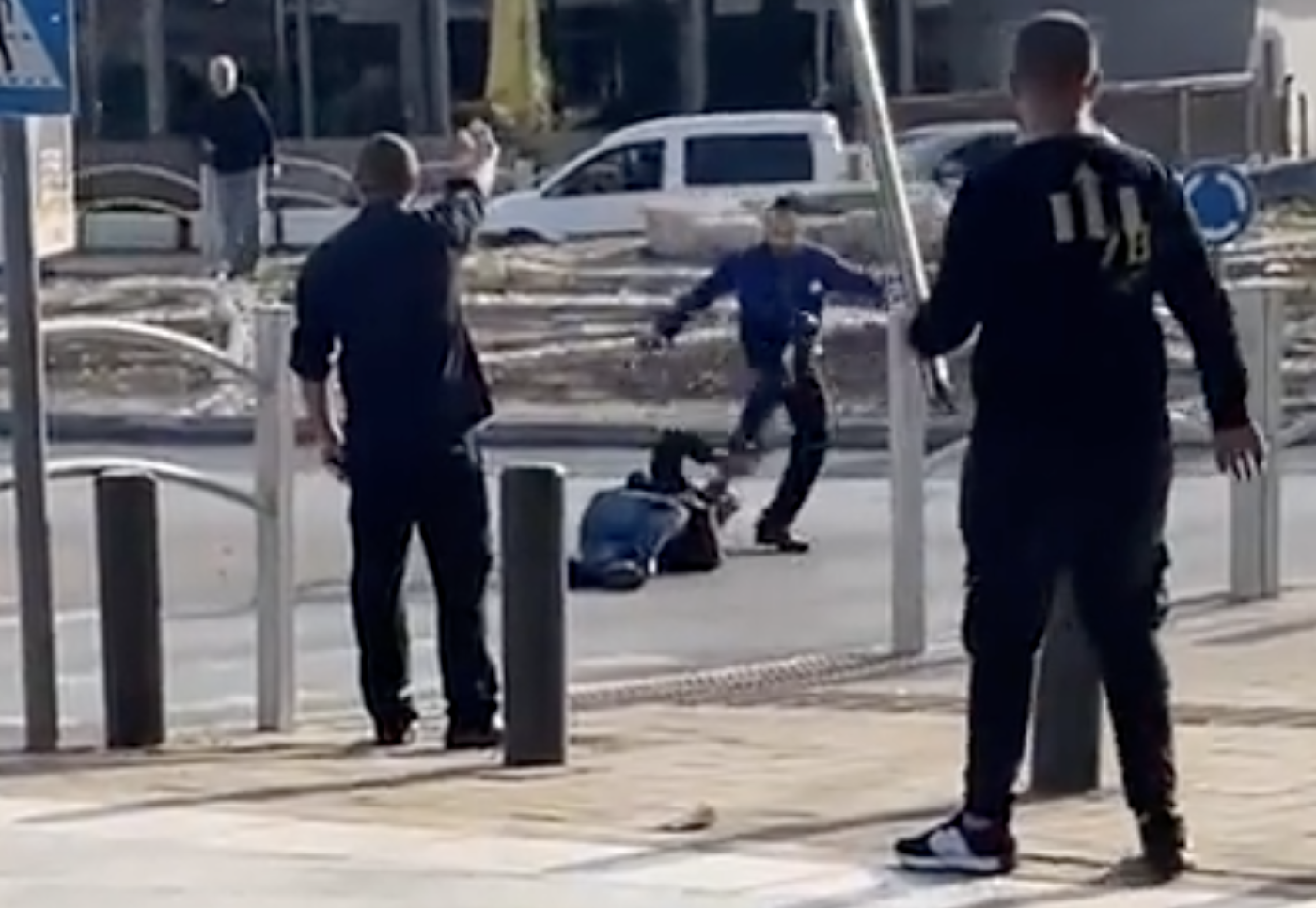 The assailant, identified as Mohamed Abu Qian, was shot by a bus driver at the scene. (Screengrap/Twitter)
By
MEE staff

Four people were killed on Tuesday in a suspected stabbing and car ramming attack in Beersheba in southern Israel, police and emergency services said.

The assailant, a Palestinian citizen of Israel from the Hura town, was shot by a bus driver at the scene. It is unclear if he has died as a result.

Mohamed Abu Qian, 33, carried out the attack in more than one location. He first attacked people at a petrol station, then at an outdoor shopping centre.

The Magen David Adom ambulance service said three women and a man were killed by the assailant and that at least two other people were wounded, one critically.

"It appeared to be a single terrorist who went on a stabbing spree," police spokesman Eli Levy said on Channel 13 TV. "A civilian took the initiative and shot and killed him."

Abu Qian was recently released from prison where he served time for security-related offences.

The attack comes a week after undercover Israeli police killed Sanad Salem al-Harbad, a Palestinian citizen of Israel from Rahat in southern Israel.

Tensions have been high in the al-Naqab region, known in Israel as Negev, after the government announced plans to resume a controversial project to plant trees in the Negev desert in close proximity to Palestinian towns. 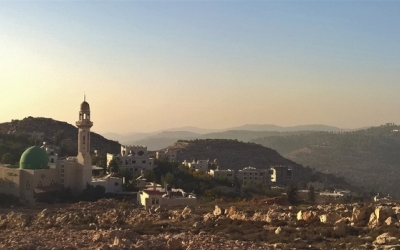 Residents say such policies are an attempt to pressure them into being internally displaced despite Bedouins having lived on or near these lands prior to Israel's establishment in 1948.

The Israeli government considers the six Palestinian villages "unrecognised," and therefore they are under threat of demolition.

Al-Araqib, one of the 35 unrecognised Palestinian villages in the Naqab, has been demolished 196 times by Israeli forces.

There are almost 100,000 Palestinians who hold Israeli citizenship living in these 35 unrecognised villages.

They are part of 300,000 Palestinian citizens of Israel living in Negev towns, concentrated to the east of Road 40, which cuts Israel's southern territory in half.

Unrecognised villages are denied any infrastructure or support from the government. There are no means of transportation, no roads, no schools, and Israeli authorities don't collaborate with their local leadership.

Amid the heightened tensions, far-right activists established an armed civilian unit of rangers to "save the Negev from problematic absence of personal security", newspaper Haaretz reported last week. 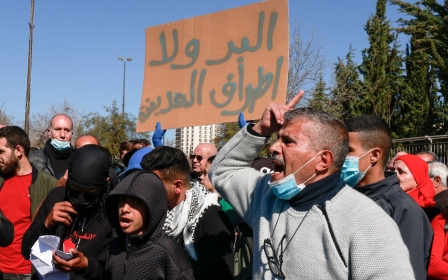 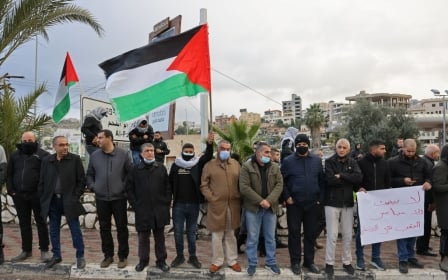 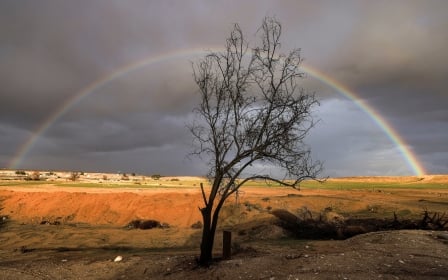