In the second letter in the space of a week, White House urged to take steps to prevent the forced expulsion of 1,000 Palestinians in occupied West Bank 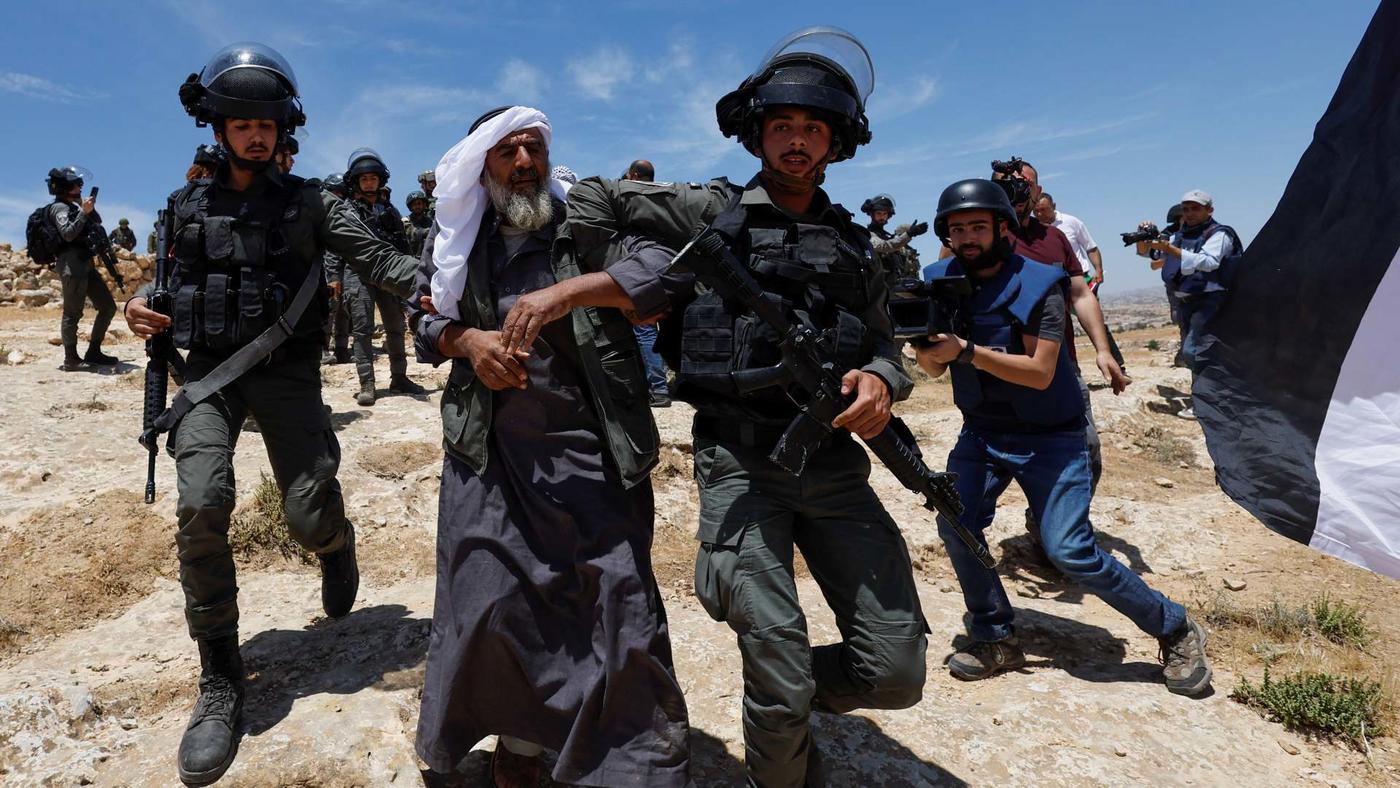 More than a dozen members of US Congress sent a letter on Tuesday to Secretary of State Antony Blinken, calling on the White House to take immediate action to halt the Israeli government from forcibly expelling more than 1,000 Palestinians in the occupied West Bank.

The letter, spearheaded by Congresswoman Cori Bush, is the second one in the span of a week calling on the Biden administration to take immediate, concrete steps to prevent the destruction of Palestinian homes in Hebron's Masafer Yatta district 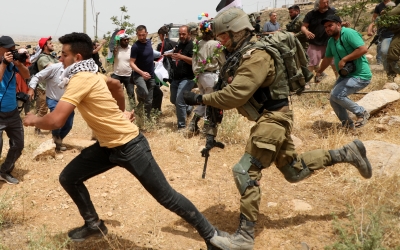 "Forced displacement and transfer by Israel of Palestinians in Masafer Yatta would be a grave breach of the Fourth Geneva Convention and would amount to a war crime," the lawmakers wrote in the letter.

"If Israel proceeds with its plans to forcibly displace the indigenous Palestinian residents," the lawmakers wrote, "the State Department and the U.S. Embassy in Israel should immediately, pursuant to the oversight and accountability required by the Leahy Law and the Arms Export and Controls Act, send observers to document the mass transfer, including details of the military units involved in these operations and the use of any U.S. weapons."

The Leahy Law is a piece of legislation that prohibits US assistance to foreign militaries suspected of committing "gross violations of human rights". The law enables the administration to force oversight of and also restrict Israel's expulsion of Palestinians, according to the lawmakers.

In addition to the US lawmakers, the letter was supported by dozens of civil society groups including Jewish Voice for Peace Action; Americans for Justice in Palestine Action; IfNotNow; and the US Campaign for Palestinian Rights.

"Hollow words of concern from the Biden administration are not enough," said Beth Miller, political director of JVP Action. "Palestinians in Masafer Yatta are under daily threat from the Israeli military, living the terrifying reality that their homes could be destroyed at a moment’s notice, with funding from the US government."

Last week, 83 lawmakers - 20 members of the Senate and 63 House members - sent a similar letter condemning Israel's plan to evict Palestinians ahead of the visit by US President Joe Biden to Israel next month.

Earlier this month, Israel announced plans to build 4,000 new settlement units in the West Bank and demolish at least 12 villages in the Masafer Yatta district.

A cluster of Palestinian hamlets mainly working in agriculture, Masafer Yatta is disconnected from any water, electricity and sewage networks due to an Israeli ban on Palestinian construction in the area.

Masafer Yatta residents and Israeli rights groups say that many of the Palestinian families have been permanently residing in the 3,000-hectare area since before Israel captured the West Bank in the 1967 Middle East War.

However, in a ruling by the Israeli Supreme Court, the court said local Palestinians - who have kept a generations-old, nomadic way of life, making a living from farming and herding - had not been permanent residents of the area when the Israeli military first declared it a firing zone in the 1980s.

Territories that the Israeli military has declared as "firing zones" are, according to the Israeli government, demarcated as areas to be used for military training.

Israeli authorities have demolished or confiscated 217 Palestinian structures in "Firing Zone 918" since 2011, displacing 608 Palestinian residents, according to the UN Office for the Coordination of Humanitarian Affairs.

Israel has designated nearly 30 percent of Israel-administered Area C, which comprises 60 percent of the occupied West Bank, as "firing zones", according to the UN. 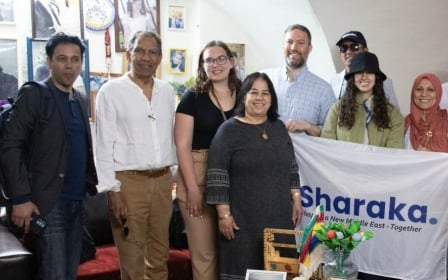 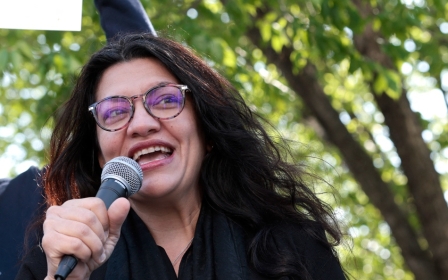 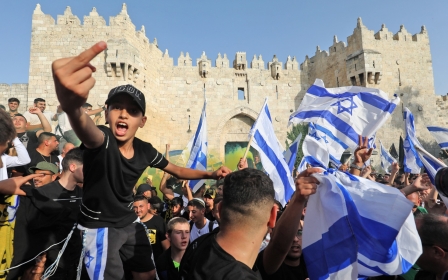