Israel is in possession of up to 90 nuclear warheads, which could represent an increase of ten since 2019, Swedish research institute says 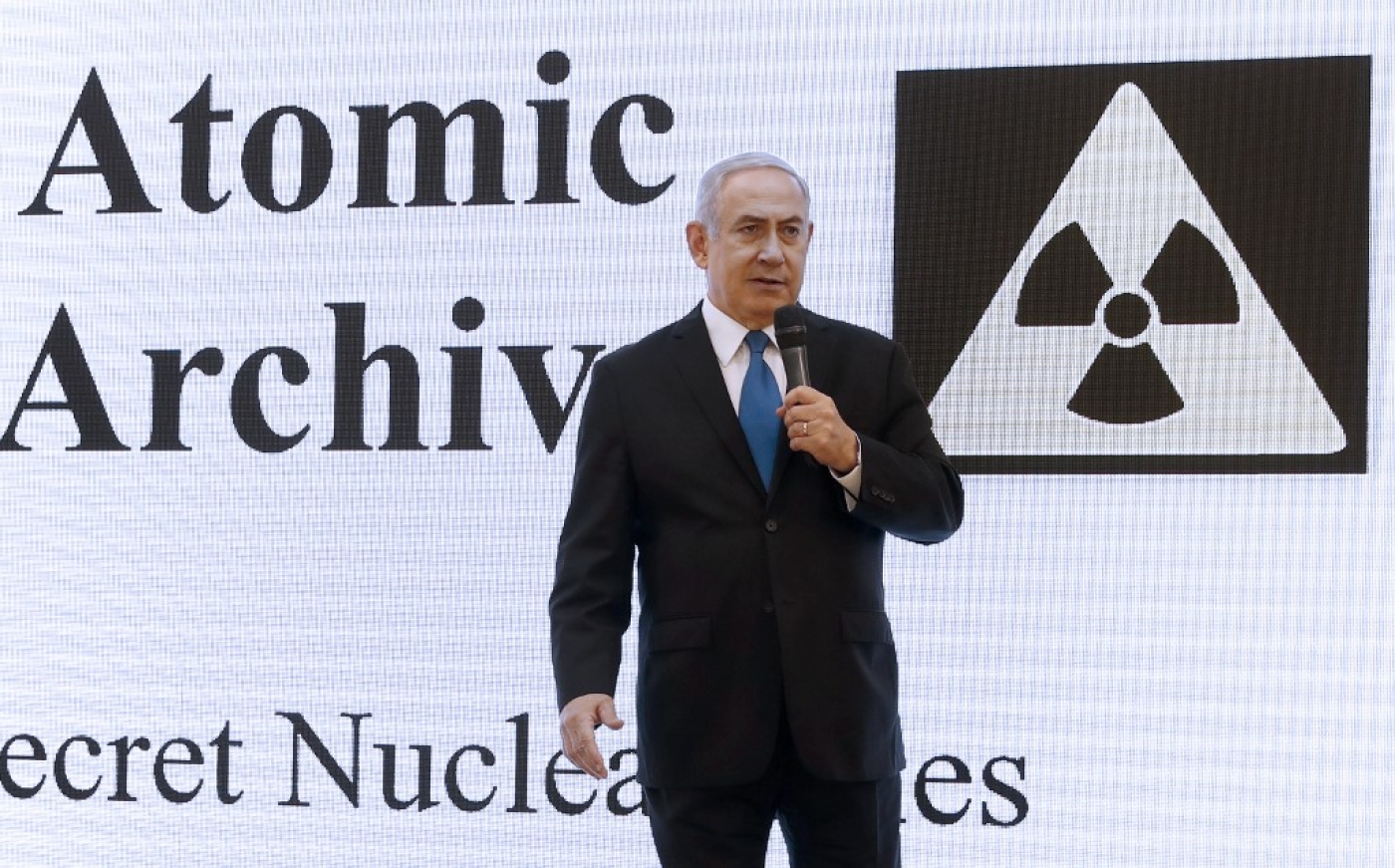 Israel may have increased its nuclear stockpile from 80 warheads in 2019 to 90 in 2020, according to a new report by a leading global arms watchdog.

The Stockholm International Peace Research Institute (Sipri) said in its annual report on Monday that Israel, one of the world's nine nuclear powers, could be in possession of up to 90 nuclear warheads.

The watchdog said that the true number could be higher as Israel does not officially comment on its nuclear capabilities.

"There is significant uncertainty about the size of Israel's nuclear arsenal and its warhead capabilities," it said.

"Israel continues to maintain its long-standing policy of nuclear opacity: it neither officially confirms nor denies that it possesses nuclear weapons."

'Israel continues to maintain its long-standing policy of nuclear opacity: it neither officially confirms nor denies that it possesses nuclear weapons'

Israel is one of only three countries, along with India and Pakistan, not to sign the 1968 non-proliferation treaty (NPT), and is widely assumed to have the Middle East's only atomic arsenal.

"It is possible that some of Israel's F-15 aircraft may also serve a nuclear strike role, but this is unconfirmed," Sipri said.

The report also said that the locations of the storage sites for Israel's warheads, "which are thought to be stored partially unassembled," are also unknown.

Declassified government documents from both Israel and the United States indicate that Israel began building a stockpile of nuclear weapons in the early 1960s, likely with the assistance of the US, Sipri said.

Some groups have estimated that Israel has a higher amount of warheads. In 2015, the Washington-based Institute for Science and International Security said that Israel had produced at least 115 nuclear warheads.

Sipri's latest report documented that the UK, China, India and Pakistan had also increased their nuclear arsenals in the last year, by between 10 and 30 warheads each.

Still, the watchdog noted that there were around 465 less nuclear weapons globally in 2020 when compared to 2019.

"The decrease in the overall number of nuclear weapons in the world in 2019 was largely due to the dismantlement of retired nuclear weapons by Russia and the USA - which together still possess over 90 percent of global nuclear weapons," the report said.

"Around 3,720 of the nuclear weapons are currently deployed with operational forces and nearly 1,800 of these are kept in a state of high operational alert," the group said.

The other 9,680 nuclear warheads in the world are believed to be undeployed. 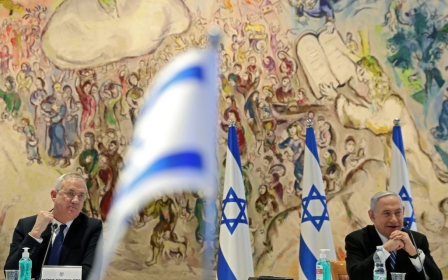 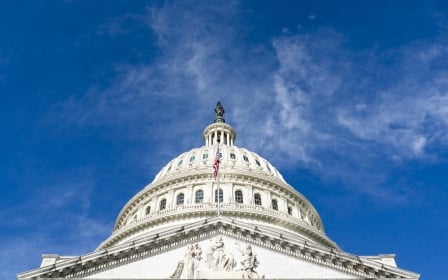 US Sanctions
US Republicans propose biggest-ever sanctions package against Iran