Bezalel Smotrich's proposal was welcomed by settler leaders in the West Bank, but its chances of becoming law are slim 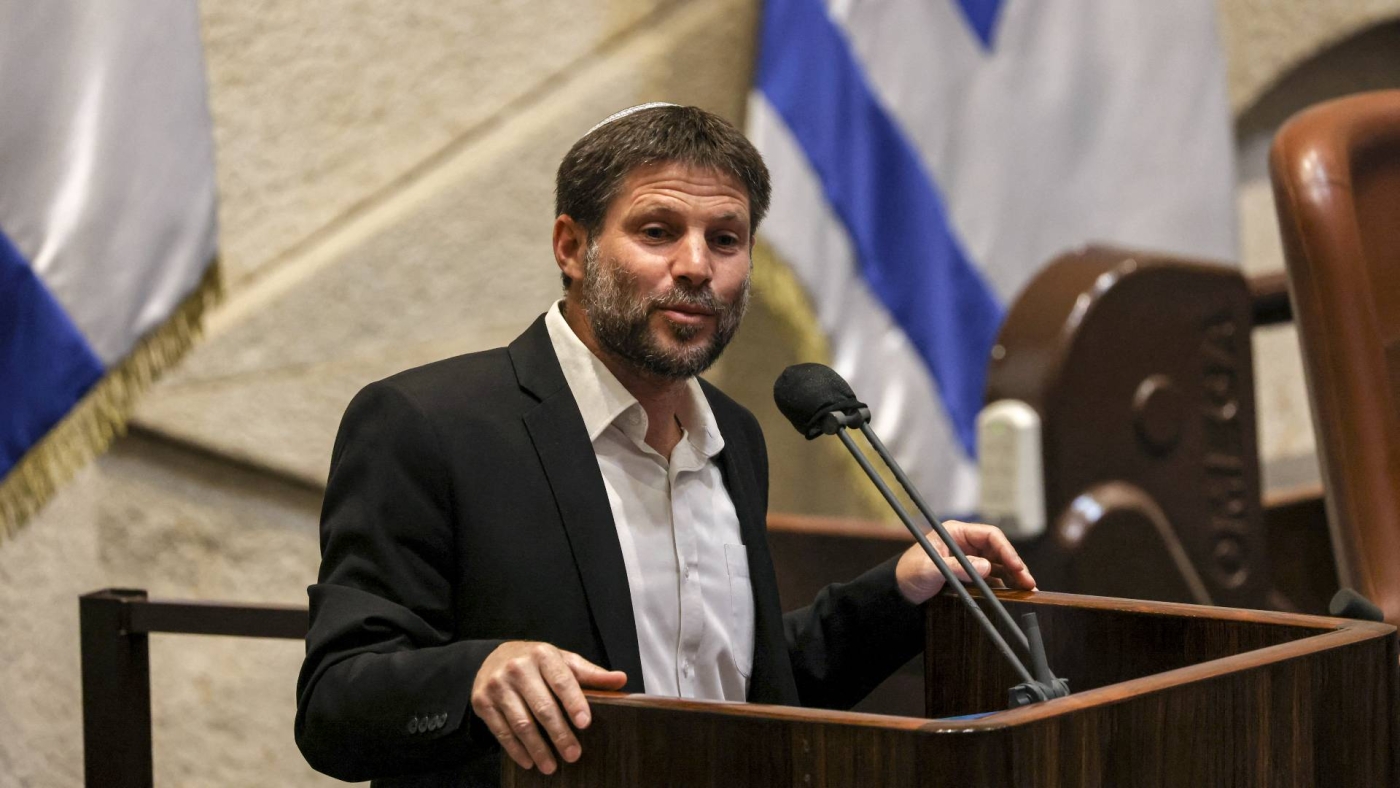 Bezalel Smotrich, leader of the Religious Zionist party, speaks during a plenum session on the state budget, 2 September 2021 (Ahmad Gharabli/AFP)
By
MEE staff

The head of the Religious Zionism political alliance, Bezalel Smotrich, is planning to propose a law in the Knesset that would impose Israeli sovereignty over the occupied West Bank, in a bid to fracture the government of Prime Minister Naftali Bennett.

Opposition parties in Israel's parliament have been piling pressure on Bennett's vulnerable government, which only has half of the parliamentary seats and has lost its majority due to defections.

Smotrich's sovereignty law proposition, if passed, will see Israeli laws being applied in the West Bank, which will then formally become part of Israel through annexation. Currently, Israeli military orders and emergency laws apply to the West Bank.

Earlier in June, the Knesset failed to renew an emergency law that brings settlers under Israeli civilian jurisdiction in a blow to Bennett's government.

However, Smotrich's proposal will have to pass a vote in the Ministerial Committee for Legislation before going to parliament.

The chances of the law getting approved at the committee vote on Sunday are slim as Bennett's coalition will prefer to keep the status quo in the West Bank, Israel Hayom reported.

Despite his apparent position that Israel will not engage with the Palestinian Authority (PA) in a political process, Bennett also said that his country would not annex the West Bank.

According to Israel Hayom, a vote against the law by Gideon Saar, the leader of Bennett's party New Hope, and coalition partner and Yamina leader Ayelet Shaked will harm them politically in the long run.

Smotrich's proposal was welcomed by settlers' leaders. Yochai Damari, head of the Mount Hebron Regional Council, said that Israeli sovereignty must be applied "immediately" in the West Bank.

"The only population that pays taxes, volunteers in the army and all rescue centres but is still without sovereign rights. It is time to abolish this historical injustice," he said of the almost 750,000 settlers in the West Bank.

"This proposal with its historical significance must pass," he added. 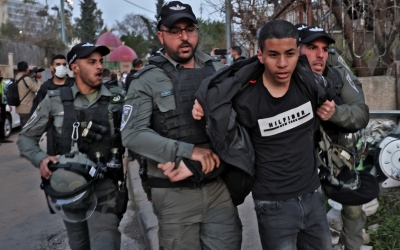 Israel calls the Nakba a lie. So why do its leaders threaten a second one?
Read More »

The Yesha Council, an umbrella group of municipal councils of Jewish settlements in the West Bank, also welcomed the proposal.

"Applying sovereignty in Judea and Samaria is a national interest and the best way to enable equal rights for all residents," it said in a statement, referring to the West Bank by its preferred Zionist biblical name.

Leaders of the Sovereignty Movement, which campaigns for the annexation of the West Bank, said in a statement that they hope right-wing parties would vote in favour of the proposal, "put aside personal and political considerations and understand the historical necessity of applying Israeli sovereignty in Judea and Samaria."

On Tuesday, Bennett warned that his fragile government appeared close to collapse after reports that a lawmaker from the Yamina Party said he was "no longer part" of the government.

The development came as Bennett's ideologically diverse coalition, which includes far-right and Arab parties, staggers ever closer to implosion, a year after it ended Benjamin Netanyahu's record 12-year rule. 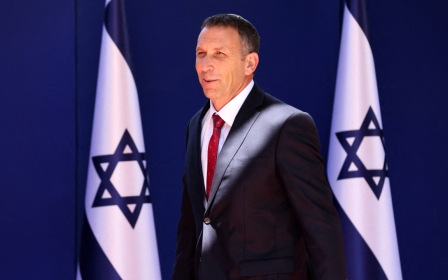 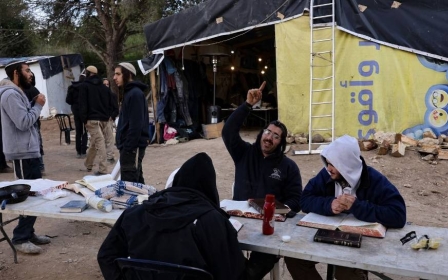 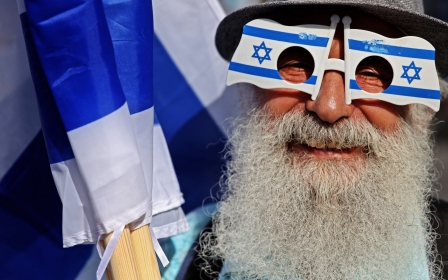