Prominent figures who signed the open letter, collated by the Artists for Palestine group, include Monica Ali and Kamila Shamsie A collective of prominent writers from across the world praised Sally Rooney's decision to join the cultural boycott of Israel by refusing to sell the translation rights of her latest book to an Israeli publisher.

Earlier this year, Rooney declined an offer to sell the Hebrew translation rights for her book, Beautiful World Where Are You, to the Israeli publisher Modan.

The Israeli publishing company had translated Rooney's first two novels and previously worked with the Israeli Ministry of Defence.

Her decision sparked outrage in Israel, with two Israeli book chains saying they would pull Rooney's books from their shelves.

But a collective of artists on Monday praised Rooney's decision and described it as an "exemplary response to the mounting injustices on Palestinians".

The letter, organised by the Artists for Palestine group, garnered the signatures of at least 70 artists. Among the writers, poets and playwrights who signed the open letter supporting Rooney's decision were Niamh Campbell and Kevin Barry from Ireland; Rachel Kushner, Eileen Myles and Eliot Weinberger from the US; Monica Ali, Caryl Churchill, China Mieville and Kamila Shamsie from the UK. "In supporting Sally Rooney, we reassert that responsibility," the letter noted.

"Like her, we will continue to respond to the Palestinian call for effective solidarity, just as millions supported the campaign against apartheid in South Africa.

"Israeli apartheid, they said, is 'sustained by international complicity; it is our collective responsibility to redress this harm'."

Among the signatories of the letter of support were award-winning writer Kamila Shamsie, who had a literary prize withdrawn over her support for the Boycott, Divestment and Sanctions Movement.

Shamsie refused to have her work published in Israel "on the basis that there is no Israeli publisher who is completely unentangled from the state". 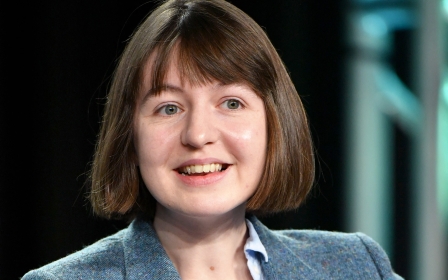 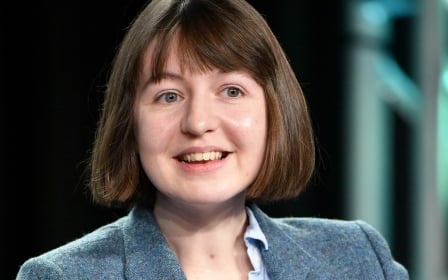