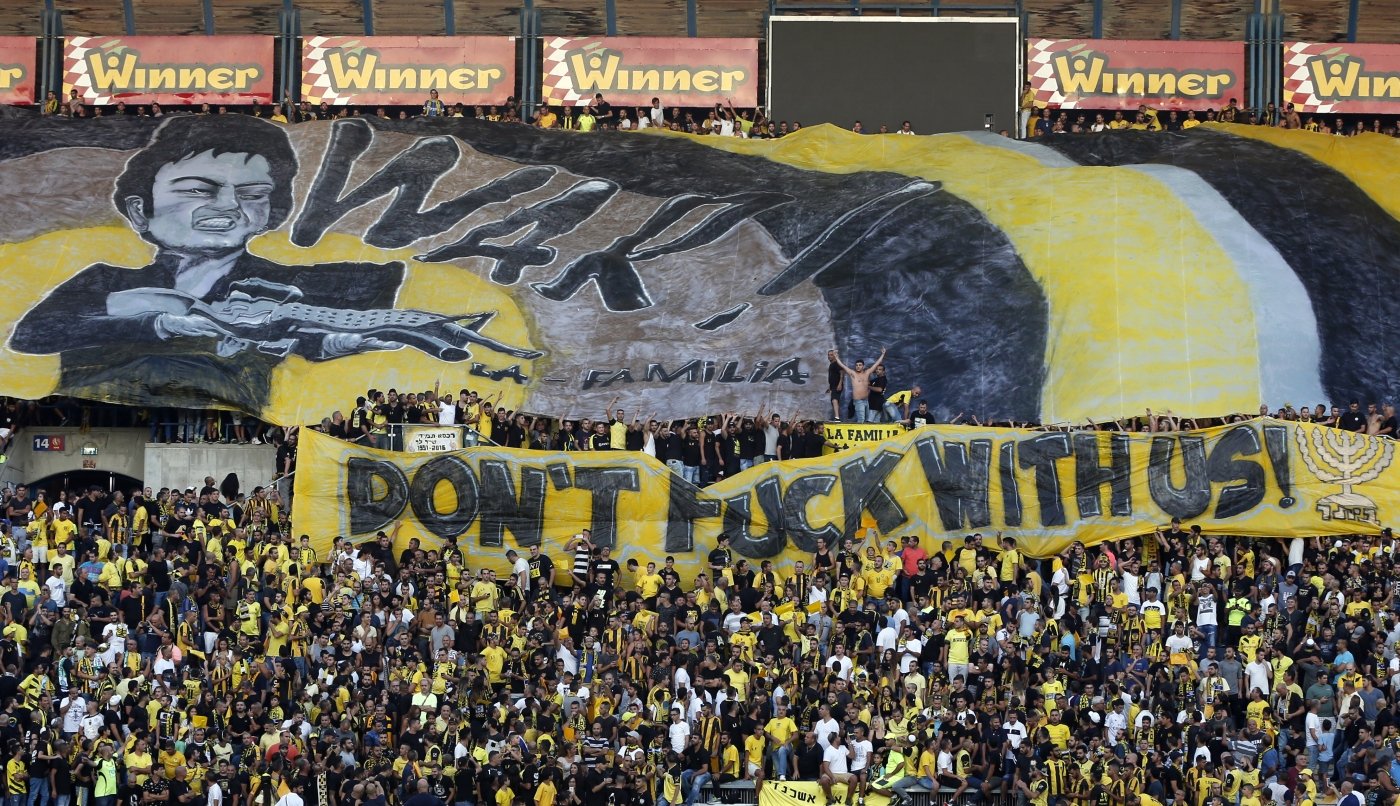 An Emirati business person said on Sunday he will invest in Israeli football club Beitar Jerusalem, just weeks after Israel normalised relations with the United Arab Emirates, according to local reports.

Beitar Jerusalem is the only club in the Israeli Premier league to not have any players in its history from the Palestinian community in Israel.

The club has faced several penalties for its fans chanting racist slogans like "death to Arabs" and its opposition to integrating Palestinian citizens of Israel in the team.

But despite the club's hardcore fans' opposition to Palestinian players, the anonymous Emirati entrepreneur told i24 News that he was hopeful that his decision to invest in Beitar will foster a culture of tolerance.

"Fanaticism is rooted in ignorance and fear of the other," he said when asked about Beitar's racist fans. "If there is a spirit of tolerance, we can create an atmosphere of pure friendship."

The anonymous financier said he won't reveal his identity until the deal is complete.

He added that a "deal is real and on the horizon" and that "accountants and lawyers have come into the picture to check the feasibility of the move financially and legally".

Commenting on his decision to invest in Beitar, the businessman said that it came after a long friendship with the club's owner, technology entrepreneur Moshe Hogeg.

The club had previously renamed itself Beitar "Trump" Jerusalem to pay tribute to US President Donald Trump after he recognised Jerusalem as the capital of Israel.