Israel to rethink deal with UAE to transport oil to Europe 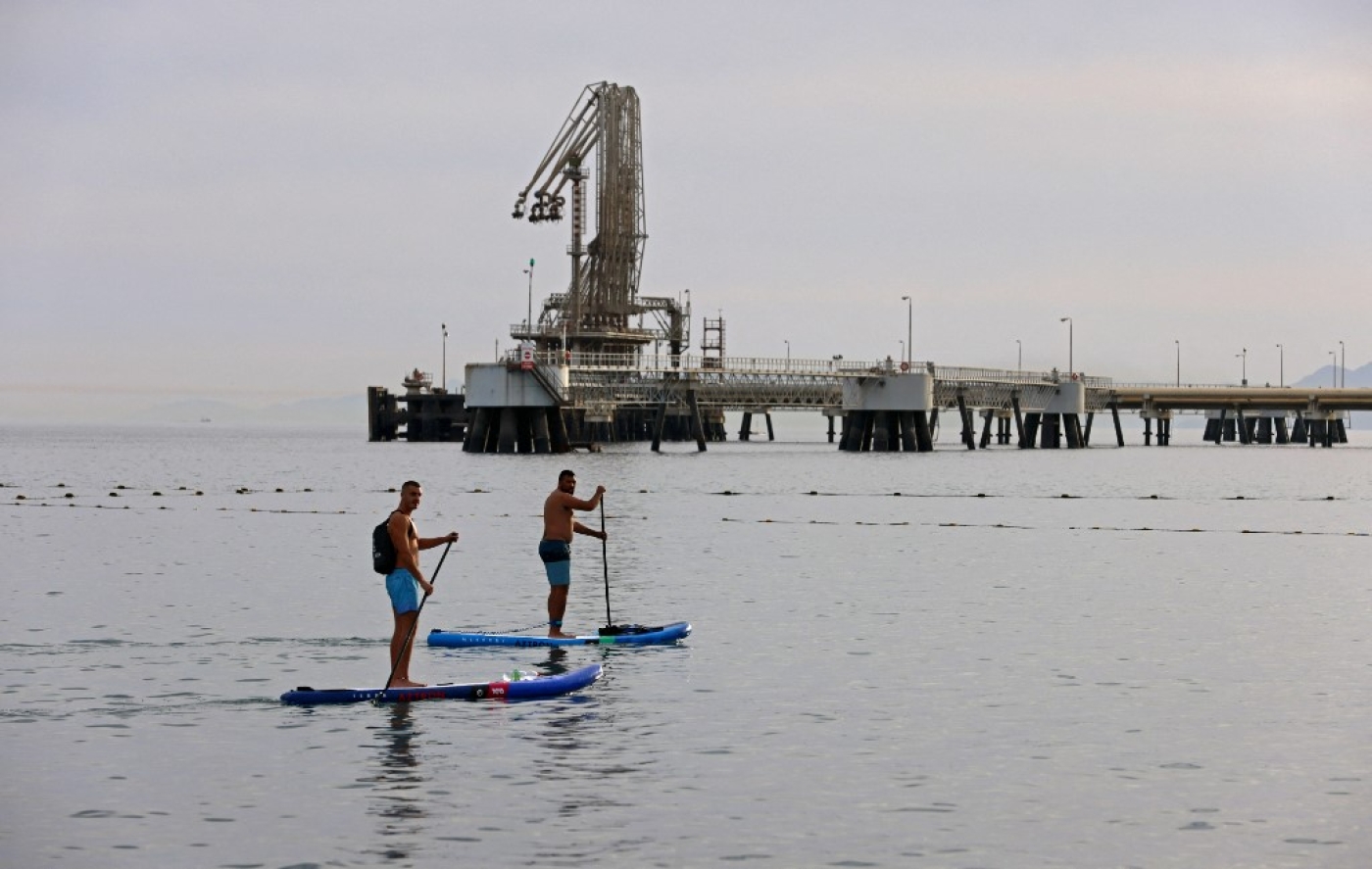 Israel's government is rethinking a pipeline agreement with the United Arab Emirates to transport oil from the Gulf to Europe, after outcry from environmental groups.

In October, the Israeli state-owned Eilat Ashkelon Pipeline Company (EAPC) signed a memorandum of understanding with MED-RED Land Bridge, a company with Israeli and Emirati owners in Abu Dhabi.

The arrangement followed the signing of normalisation agreements between UAE, Bahrain and Israel on 15 September in the White House that paved the way for multiple deals between the countries in the areas of energy, commerce, travel, and sport.

Haaretz reported that Israeli Prime Minister Naftali Bennett and Foreign Minister Yair Lapid will hold a meeting in the coming weeks with Israeli professionals to examine the impact of an oil pipeline on the reef in the Red Sea, the Negev desert and the shores of the Mediterranean.

Israeli environmentalists, green activists and some officials have already criticised the deal with the UAE to transport oil through a 254km pipeline that already connects the Red Sea city of Eilat and the Mediterranean port of Ashkelon.

In the 1960s, Israel and Iran secretly built the pipeline as a means to bypass then-enemy Egypt's Suez Canal and provide a cheaper alternative for oil shipments.

Karine Elharrar, Israel's minister of national infrastructure, energy and water resources, said on Friday that her ministry did "not see any energy benefit to the Israeli economy from this agreement. If it is cancelled, we will not see any damage in the field, either."

Bennett and Lapid are expected to formulate a government position over the deal, which was signed during former Prime Minister Benjamin Netanyahu's tenure.

Elharrar confirmed that she did not know the exact commercial details of the Israel-UAE oil pipeline deal, adding that it should get a comprehensive examination.

In June, Tamar Zandberg, Israel's minister of environmental protection, said that she opposed the deal, which could cause severe ecological damage, adding that Israel "should not be an oil bridge to other countries".

Green activist groups petitioned Israel's Supreme Court in May to cancel the memorandum of understanding for the oil pipeline, saying that the deal was not discussed or approved by the government and that the public and experts were not consulted.

They also said that the 1960s oil pipeline was "old and rusty" risking leakage and pointing out EAPC's responsibility for a crude oil spill in 2014 into the Evrona Nature Reserve in southern Israel.

However, EAPC dismissed these environmental concerns in June, saying that it had conducted a risk survey and maintained the pipeline regularly.

Bennett's government, which was formed in June, has asked the Supreme Court for a three and a half month period to rethink the Israel-UAE deal. In October, a source told Reuters that if the deal was finalised it could be worth $700m-$800m over several years and that supplies could start at the beginning of 2021

The EAPC pipeline could provide quicker access for consumers in Asia to oil produced in the Mediterranean and the Black Sea regions. It would be a significant "land bridge" which would save time, fuel and costs, compared to having to cross the Suez Canal to transport oil between Europe and Asia.

The EAPC pipeline was originally registered in 1968 as a 50-50 joint venture between Iran and Israel. The company is also known as Europe Asia Pipeline Company.

Prior to the Islamic Revolution of 1979 - before Israel and Iran broke off relations - the two countries enjoyed strong, but discreet, diplomatic and economic relations.

The original aim of the pipeline had been to prevent a repeat of the 1956 Suez Crisis and secure Israeli and European energy imports.

Inside Israel
Israel wraps up drone exercise with US, European forces near Tel Aviv