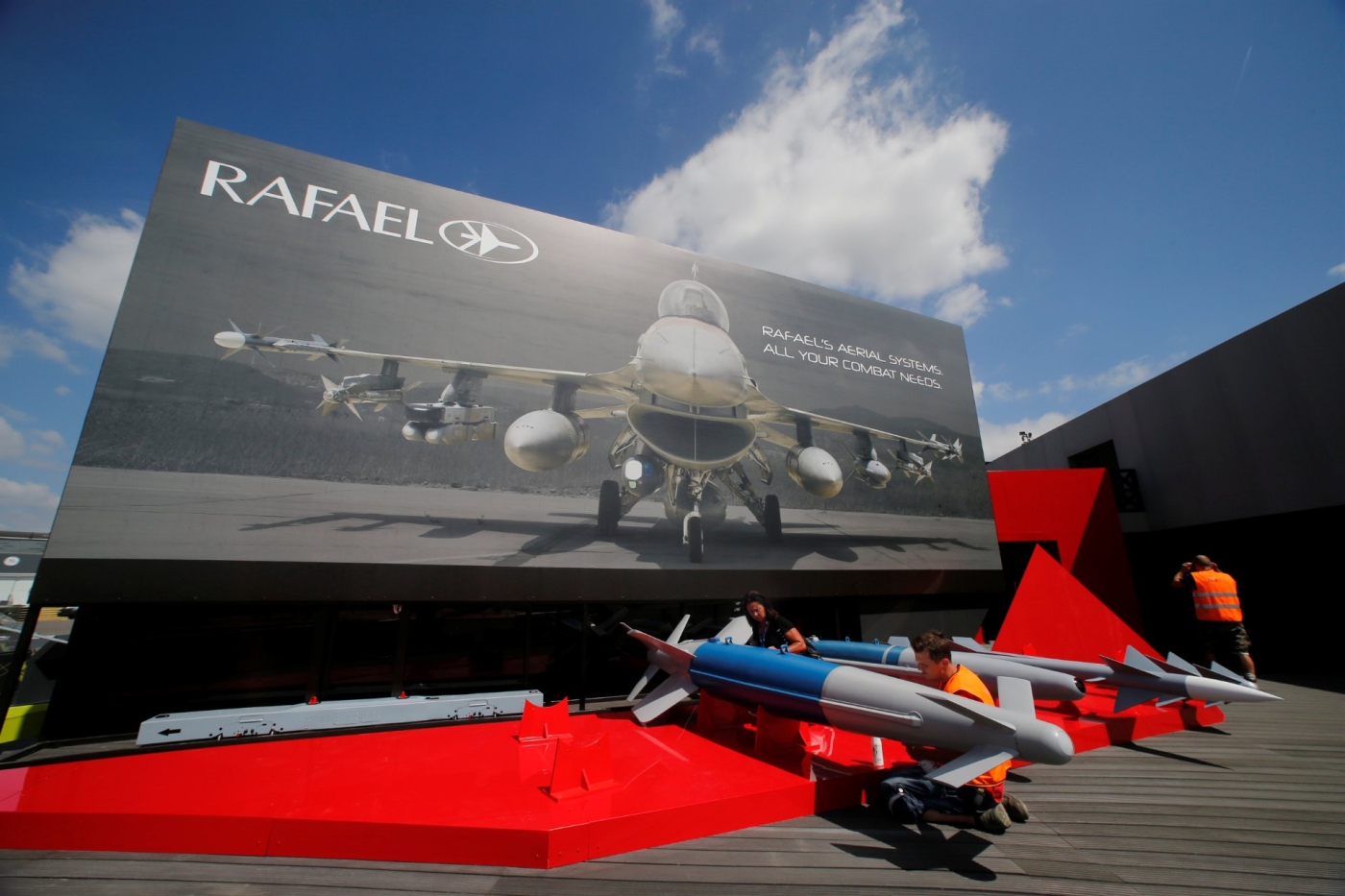 Two Israeli defence behemoths have signed a landmark agreement with an Emirati tech firm specialising in artificial intelligence, in the latest sign of growing ties between their countries.

Israel's Rafael Advanced Defense Systems and Israel Aerospace Industries (IAI) will cooperate with the United Arab Emirates' Group 42 (G42) to research and develop equipment and solutions to tackle the coronavirus, according to media reports.

G42 has previously been implicated in the development of ToTok, a messaging app the New York Times reported was “used by the government of the United Arab Emirates to try to track every conversation, movement, relationship, appointment, sound and image of those who install it on their phones”.

The company has also been linked with DarkMatter, a shadowy UAE tech company whose hacking unit targeted Emirati activists around the world.

Rafael and IAI are two of the world's most prominent arms manufacturers. Both supply equipment to the Israeli military and so are implicated in the war crimes Israel has committed in the occupied West Bank and besieged Gaza Strip. Rafael developed the famous Iron Dome anti-missile system, while IAI is known for its drones.

G42 is currently running trials for a Covid-19 vaccine under the supervision of the UAE’s health ministry.

Since March, they have manufactured ventilators to help Israel battle coronavirus.

The executives of the three companies held a video conference and virtual signing ceremony on 2 July, according to WAM, the UAE's official news agency.

Peng Xiao, CEO of G42, which produces artificial intelligence and computing solutions, said: “Our company is privileged to follow the lead and share resources and expertise with Rafael and IAI for such a significant cause."

Yoav Turgeman, CEO of IAI, told Ynet that his company was pleased with the deal, while Ariel Caro, the vice president of marketing and business development at Rafael, described it as "a historic collaboration born of a global crisis."

“We are pleased to bring our broad range of technologies to the forefront of helping to combat the coronavirus,” Caro said.

Last week, Israeli Prime Minister Benjamin Netanyahu said that his country and the UAE would form a partnership to combat the pandemic, in a major step towards normalisation between the two countries.

"This will bring a blessing to many in our region," Netanyahu said.

The UAE does not have formal relations with Israel, but the two countries are in a de facto alliance with the United States and Saudi Arabia against Iran.

Earlier this year, Abu Dhabi sent two planes carrying medical supplies intended for Palestinians to Tel Aviv in the first known direct flights between the UAE and Israel. Palestinians refused to receive both shipments, protesting that they were not part of the coordination effort to deliver the aid.