US to sell F-35 fighter jets to UAE as part of Israel normalisation deal: Report

The Israeli premier's office has denied the reports, saying the UAE deal did not include Israeli approval of such arms sale 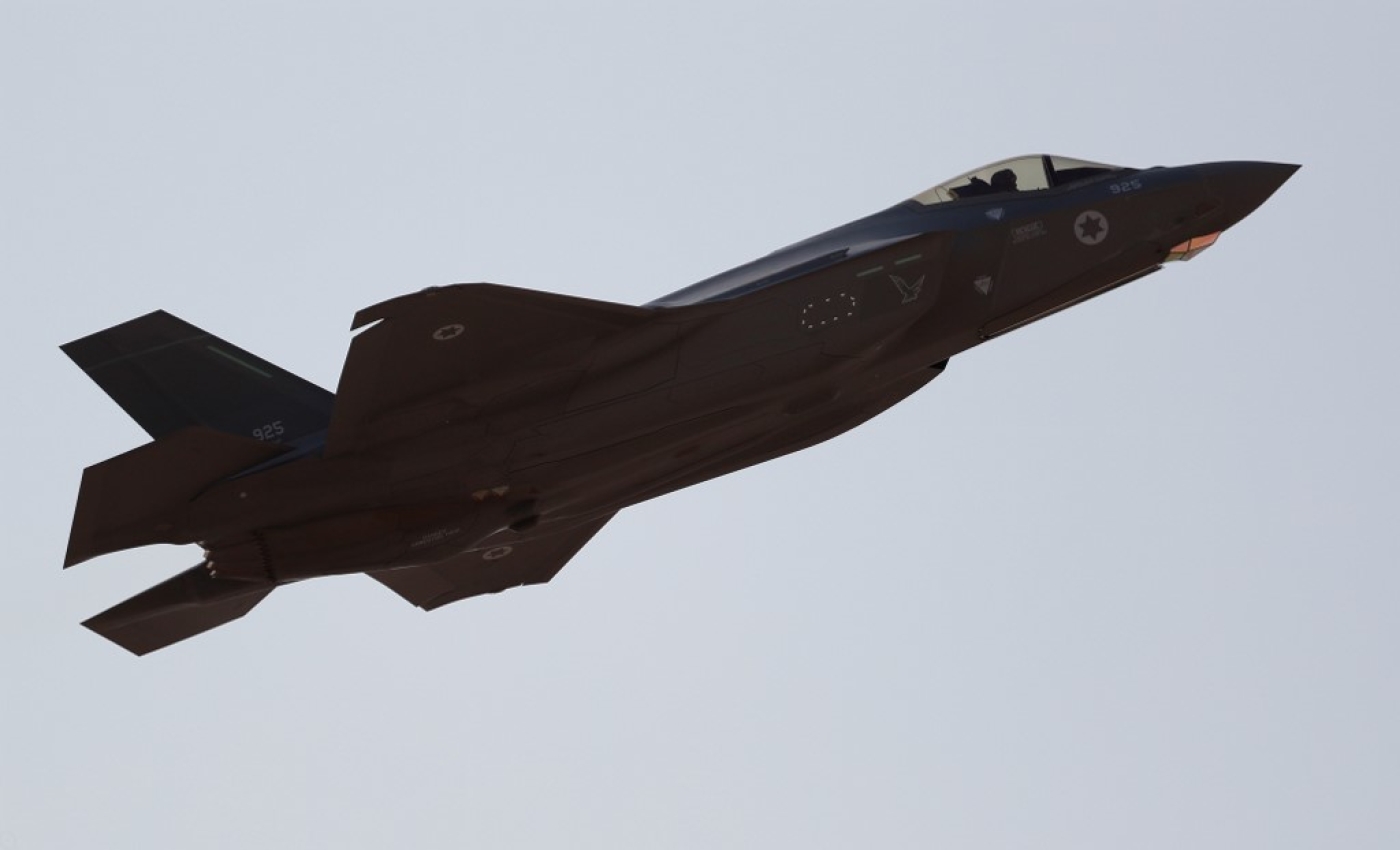 Israel continues to oppose selling advanced weaponry to any country in the Middle East, Netanyahu's office said commenting on reports to the contrary (AFP/File)
By
MEE staff

A controversial deal between Israel and the United Arab Emirates allegedly included a "secret clause" for the US to sell F-35 fighter jets to Abu Dhabi, a report by the Israeli Ynet news outlet claimed.

According to US and Emirati sources cited in the report, the normalisation deal announced on Thursday will pave the way for the sale of US fighter jets and advanced drones to the Gulf country.

Crown Prince Mohammed bin Zayed, the de facto Emirati leader, allegedly insisted that the “multi-billion-dollar arms sale” would be part of the deal.

If true, the deal runs contrary to long-standing Israeli opposition to selling advanced weapons to Arab countries, the report added, claiming that the sale “could end Israeli military superiority in the region”.

However, the office of Israeli Prime Minister Benjamin Netanyahu denied the Ynet report later on Tuesday.

“To begin with, the prime minister opposed selling the F-35 and advanced weaponry to any countries in the Middle East, including Arab states that make peace with Israel,” the statement reads.

“The prime minister expressed this consistent stance time after time before the US government and it hasn’t changed.”

Earlier in August, a bipartisan group of US senators introduced legislation that would block the sale of drones to countries that are not close allies of Washington, mentioning Saudi Arabia in particular.

The legislation came in response to a decision by the Trump administration to bypass a decades-old Missile Technology Control Regime (MTCR) and sell large armed drones to foreign militaries.

Countries that can now purchase the advanced drones include Saudi Arabia and the UAE, which have used US-made weapons in the deadly war in Yemen. 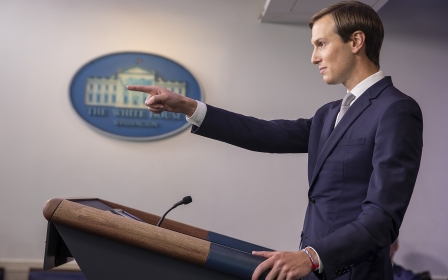