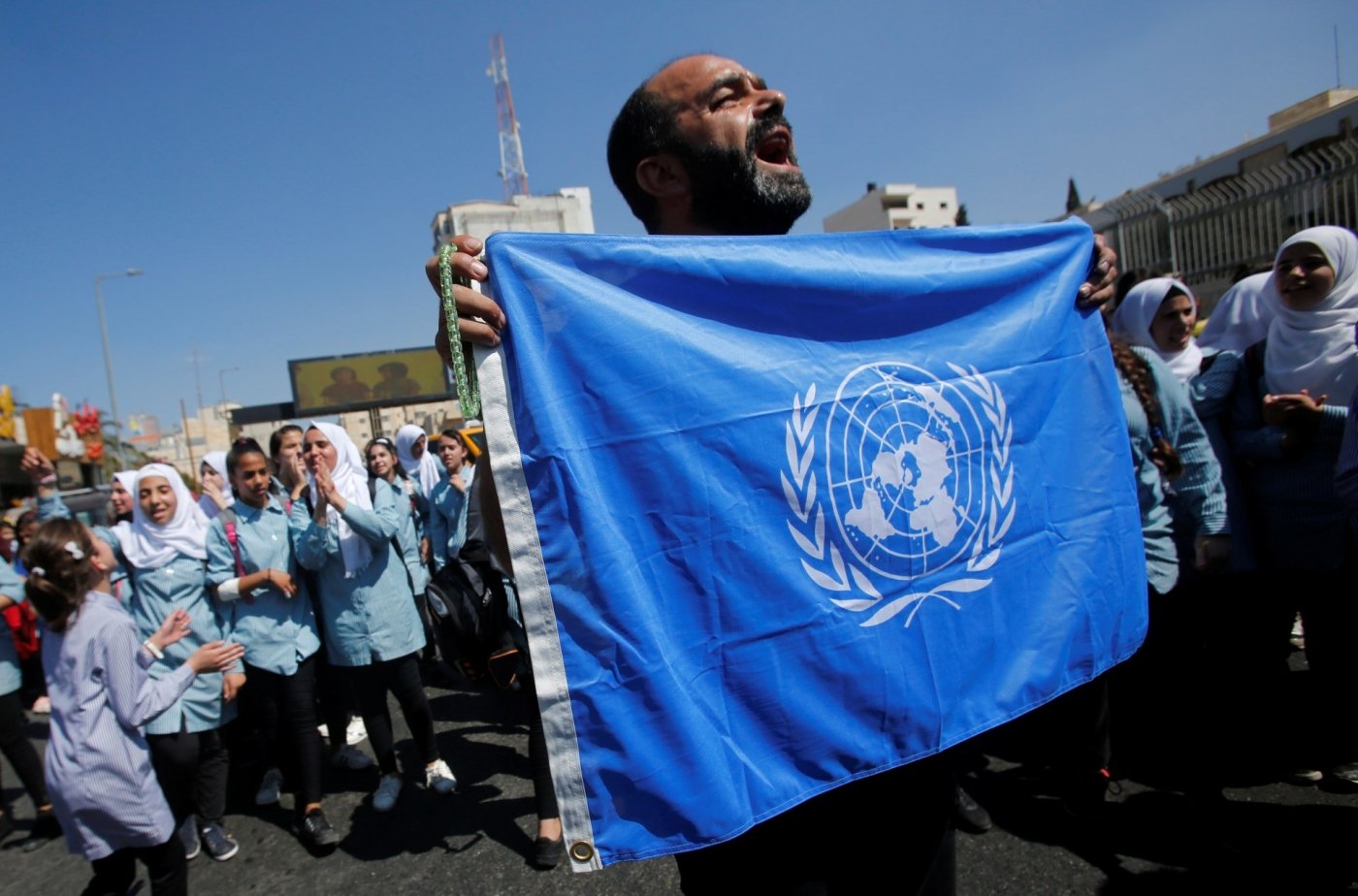 In February, Israel announced it was suspending ties with the United Nations Office of the High Commissioner for Human Rights (OHCHR) after a report highlighted more than 100 companies that work in Israeli settlements in the West Bank.

Since June all requests for new visas have gone unanswered, with passports sent off for renewals coming back empty.

Nine of the organisation’s 12 foreign staff have now left Israel and the Palestinian territories for fear of being undocumented there, the OHCHR confirmed. Among those is country director James Heenan.

The other three have visas that are due to expire in the coming months. Three staff due to travel to Israel to start their work have been unable to do so.

Israeli and Palestinian staff continue to work and the organisation’s offices have not been closed.

“The absence of international staff from the occupied territory is a highly irregular situation and will negatively impact on our ability to carry out our mandate,” Rupert Colville, a spokesman for the OHCHR, told MEE.

“We continue to hope that this situation will be resolved soon, and we are actively engaged with various relevant and concerned parties to that end.”

All access to the Palestinian territories is controlled by Israel and the country has faced multiple allegations of quashing access to human rights workers in recent years.

Last year, Israel expelled Human Rights Watch’s country director Omar Shakir, after accusing him of supporting calls for a boycott, a claim he denied. Also last year, the Israeli government refused to renew the mandate for an international force that monitored violations in the city of Hebron in the occupied West Bank.

Shakir said the “forcing out of UN human rights monitors marks yet another attempt by the Israeli government to curtail documentation of its systematic repression of Palestinians”.

“Denying visas in order to punish critics has now become a central tool in Israel’s sustained assault on the human rights movement,” he told MEE.

In February, it published a list of 112 companies that work in Israeli settlements, which are illegal under international law. The report, which highlighted Tripadvisor, Airbnb and the truck and digger maker JCB, among others, was welcomed by Palestinians but sparked Israeli ire.

In retaliation, Israel's then-Foreign Minister Israel Katz suspended ties with the organisation, which he hailed as an “exceptional and harsh measure”. It was not clear at the time what the practical implications would be.

"This development is not surprising given OHCHR's official embrace of efforts to damage the Israeli economy,” Anne Herzberg, a legal advisor for pro-Israel organisation NGO Monitor, said in a statement on Thursday. “These actions suggest OHCHR's willingness to be a party to the conflict rather than abide by its humanitarian obligations of impartiality and non-politicisation."

United Nations employees across the world are supposed to have automatic access to visas to carry out their work.

Backed by fervent support from US President Donald Trump, Israel has achieved a string of global diplomatic successes in recent years, including recent peace agreements with the United Arab Emirates and Bahrain.

“With the support of the US, Israel has won one victory after another in the international arena - such as the UAE and Bahrain agreements. Human rights scrutiny is kind of nuisance that stands in the way of this victory march," he said.

“I think Israel feels emboldened, not least through the support of the Trump administration, to act against organisations with human rights remits.”

He said that while European governments had criticised Israeli policies regarding this, there had been little action to force Israel to change course.

A spokesperson for the Israeli foreign ministry said it had nothing to add to statements suspending relations in February. 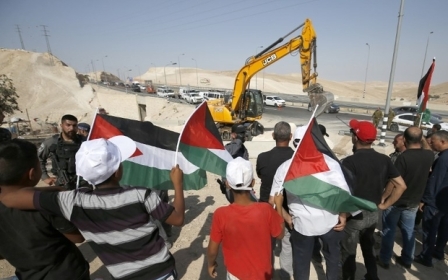 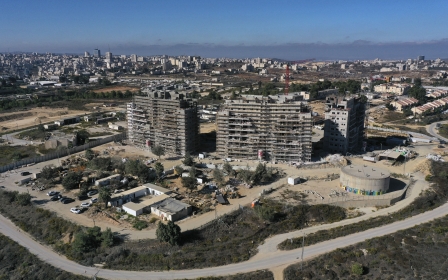