Israel to withhold $138m from Palestinians over prisoner payments

Israel says payments encourage further violence; PA says they are welfare for families who have lost their breadwinner 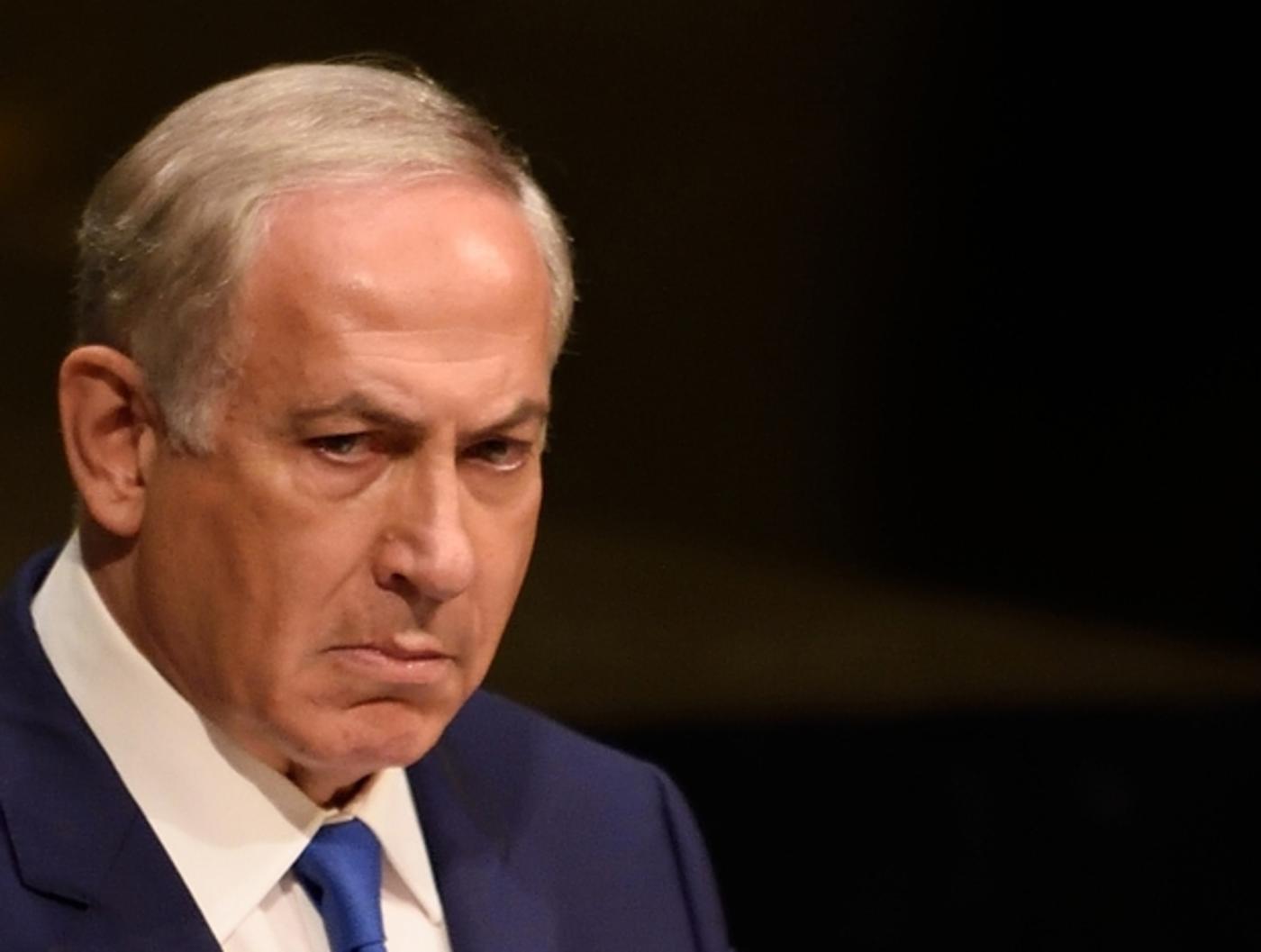 Israel said its security cabinet on Sunday decided to invoke a new law to withhold $138m in tax transfers to the Palestinian Authority (PA).

A statement from Prime Minister Benjamin Netanyahu's office said the withheld cash would be equal to that paid by the PA last year to prisoners and former prisoners.

"Abu Mazen (PA President Mahmoud Abbas) continues each month to transfer fat salaries to murderers who are in prison," Justice Minister Ayelet Shaked told Israel's Reshet 13 TV. "We must find a way of stopping this money," Reuters quoted her as saying.

Israel alleges the payments encourage further violence, but the PA says the payments are a form of welfare for the families who have lost their breadwinner and denies it is seeking to encourage violence. A new law to freeze the funds was passed by the Israeli Parliament in July.

"The money in question is Palestinian tax and customs money that accounts for nearly 70 percent of all government income," she said in a statement. "This unfair arrangement, which was intended to be temporary, remains in place because Israel continues to deny the Palestinian people the right to control their own land and borders.

"To maintain its illegal regime of colonial occupation, Israel has detained and imprisoned hundreds of thousands of Palestinians, including children, elected representatives, journalists, and human rights defenders since 1967," Ashrawi added. "Today, Israel is punishing the Palestinian government for exercising its responsibilities to provide social assistance to thousands of families permanently scarred by its illegal policy of mass incarceration and unchecked violence against Palestinians. It is morally reprehensible and politically callous."

The law stipulates that the Israeli defence minister will submit to the security cabinet a yearly report summarising the transfer of funds from the PA to prisoners and their families. This sum will be divided by 12, and the result will be withheld from the subsequent monthly transfers of taxes Israel makes to the PA, Haaretz said.

According to Palestinian prisoners' rights organisation Addameer, 20 percent of the Palestinian population has been detained by Israel at some point in their lives. The organisation estimates that some 5,450 Palestinians are currently held in Israeli prisons, including 250 minors.

Senior Palestine Liberation Organisation official Ahmed Majdalani accused Israel and the United States, which has cut hundreds of millions of dollars in Palestinian aid, of an attempt at blackmail.

US President Donald Trump's White House is expected to release its long-awaited peace plan later this year, which the Palestinians believe will be blatantly biased in favour of Israel.

The Palestinians cut off contact with the White House after Trump's 2017 declaration of Jerusalem as Israel's capital.

"The occupation government is seeking to destroy the national authority in partnership with the US administration of Donald Trump," Majdalani said in a statement.

Israel collects about $127m a month in customs duties levied on goods destined for Palestinian markets that transit through Israeli ports, and then transfers the money to the PA. Earlier this month, Netanyahu pledged to implement the new law after a deadly Palestinian attack on a young woman.

He is running in an election scheduled for 9 April and has been seeking to shore up his security credentials in the eyes of voters ahead of polling day amid multiple corruption probes.

Sponsors of the July law on Palestinian funds wrote at the time that the PA paid about $330m a year to prisoners and their families, or seven percent of its budget.

The Palestinians are already facing a cut of more than $500m in annual aid by Trump's administration, mostly to the UN agency for Palestinian refugees.

The Palestinian Authority also said in January it will refuse all further US government aid for fear of exposure to lawsuits over alleged support for terrorism under a recently passed US law.

Israel has withheld payments in the past, notably in response to the Palestinians' 2011 admission to the UN cultural agency UNESCO as a full member.

The PA, which has limited sovereignty in parts of the occupied West Bank, relies heavily on outside financial aid.

Some security experts voiced concern that the fiscal blows could further destabilise the Fatah-led PA, an interim self-government body set up following the 1993 Oslo peace accords  whose creation was set to pave the way for the establishment of an independent Palestinian state.

All efforts to implement a two-state solution have so far failed, as the PA has become a marginalised governing authority in the occupied Palestinian territory, whose security coordination with Israel in the occupied West Bank has been heavily decried by Palestinians as contributing the number of detainees held in Israeli prisons. 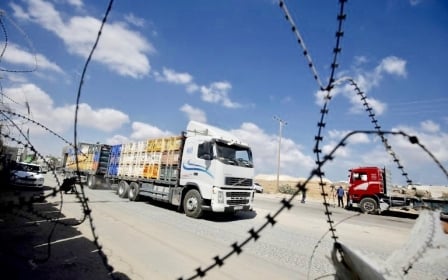 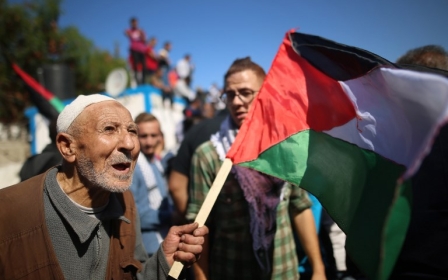