Israeli Prime Minister Benjamin Netanyahu met in secret with the chairman of Sudan's ruling council on Monday, and the two leaders agreed to start the process of normalising ties, the PM's office said in a statement.

Netanyahu met with Abdel Fattah al-Burhan at the residence of Ugandan President Yoweri Museveni in Entebbe, a meeting that was only made public when the prime minister tweeted about it.

"We agreed to begin cooperation that will lead to the normalisation of relations between the two countries," Netanyahu tweeted in Hebrew. "History!"

Burhan was not seen by reporters who were there to cover Netanyahu's meeting with Museveni, and his trip has not been reported by Sudanese media.

Immediately after the meeting, Netanyahu said he believed Sudan was moving in a "new and positive direction" and that he had made this point to US Secretary of State Mike Pompeo.

On Sunday, Burhan was invited to visit Washington by Pompeo in what would be the first such trip by a Sudanese leader in three decades.

Shortly before he was removed from power, Bashir said he was advised to normalise ties with Israel, a request he said he had rejected.

Bashir did not specify who gave him the advice, telling his audience at the time that he believed his fate was "is in the hands of God".

Israel and Sudan have never enjoyed official bilateral relations, although Israel does enjoy close relations with South Sudan, which split from Sudan in 2011. 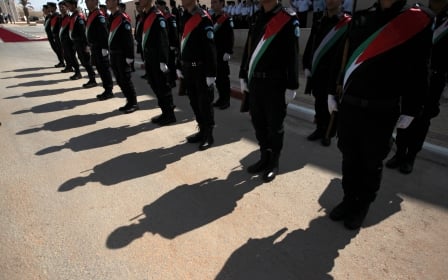