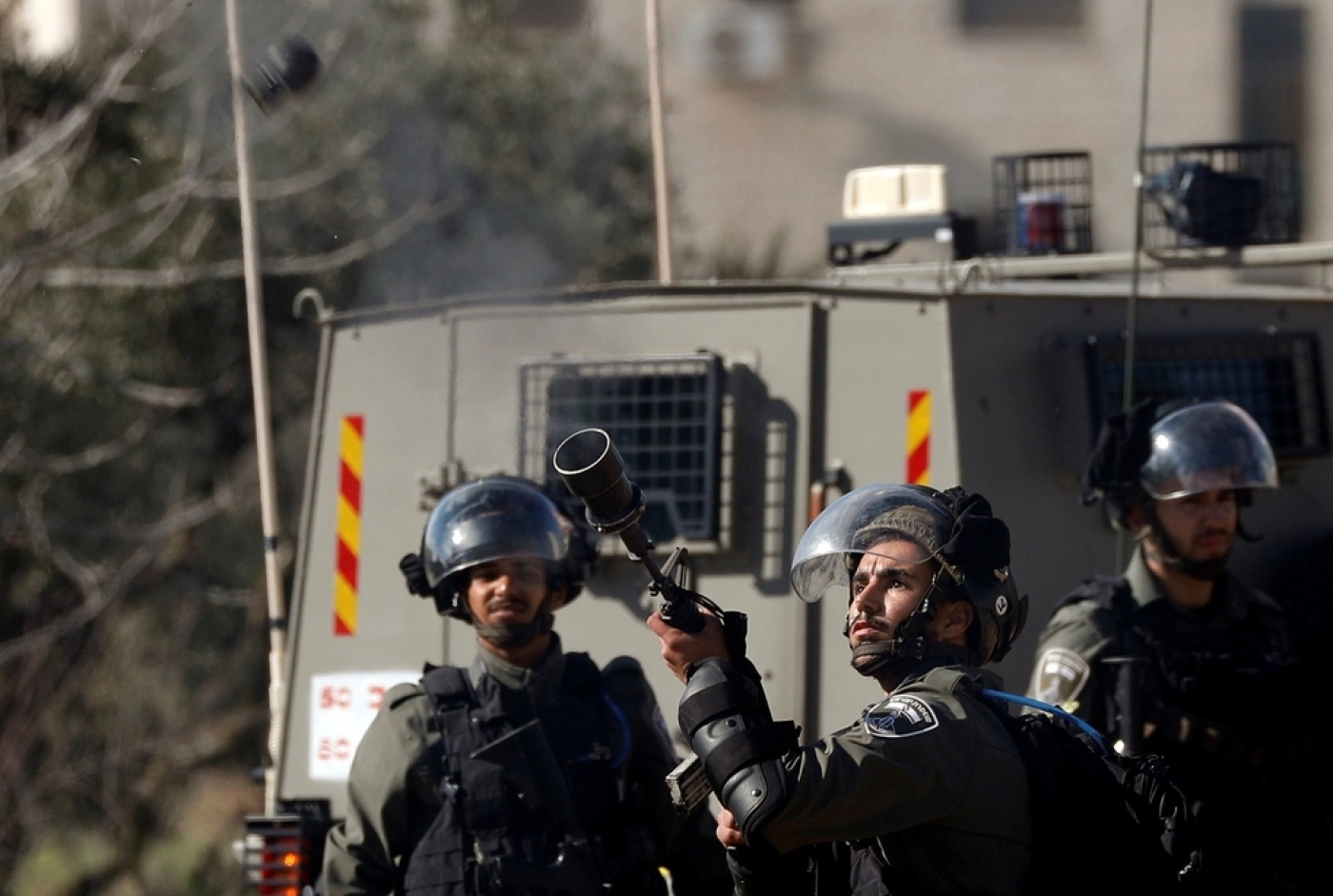 The soldiers fired tear gas into Wafa's building in Ramallah on Monday, preventing the staff from leaving or returning to their offices, the news agency reported.

It said a number of journalists sustained injuries, including teargas inhalation, during the raid, while Israeli troops also pushed and shoved two photographers and hurled profanities at them.

Wafa said the Israeli army confiscated security camera footage from the building during the incident.

The army has not yet commented on the purpose of the raid.

On Sunday, a group of Israelis were shot at a bus stop next to a settlement in the occupied West Bank. Six people were wounded, the Israeli army said.

In a statement on Monday, it said it was searching nearby villages for the perpetrators.

It was unclear if the Wafa raid was connected to the shooting.

Mobile phone footage posted on the news agency's website showed five Israeli soldiers inside the Wafa newsroom, telling employees to open the door to a room. In the footage, someone can be heard saying, "The cameras are in there."

Another video posted on Wafa's website showed Israeli soldiers throwing tear gas canisters and firing their guns while perched behind a wall in the agency's yard.

The Palestinian journalists' union condemned the Israeli raid as "a blatant violation committed by the occupation army against all Palestinian media".

The Palestinian foreign ministry also condemned the raid, calling it a new episode in Israel's "open war" against the Palestinian people and their media outlets, which the ministry said aims to hide Israeli crimes and abuses.