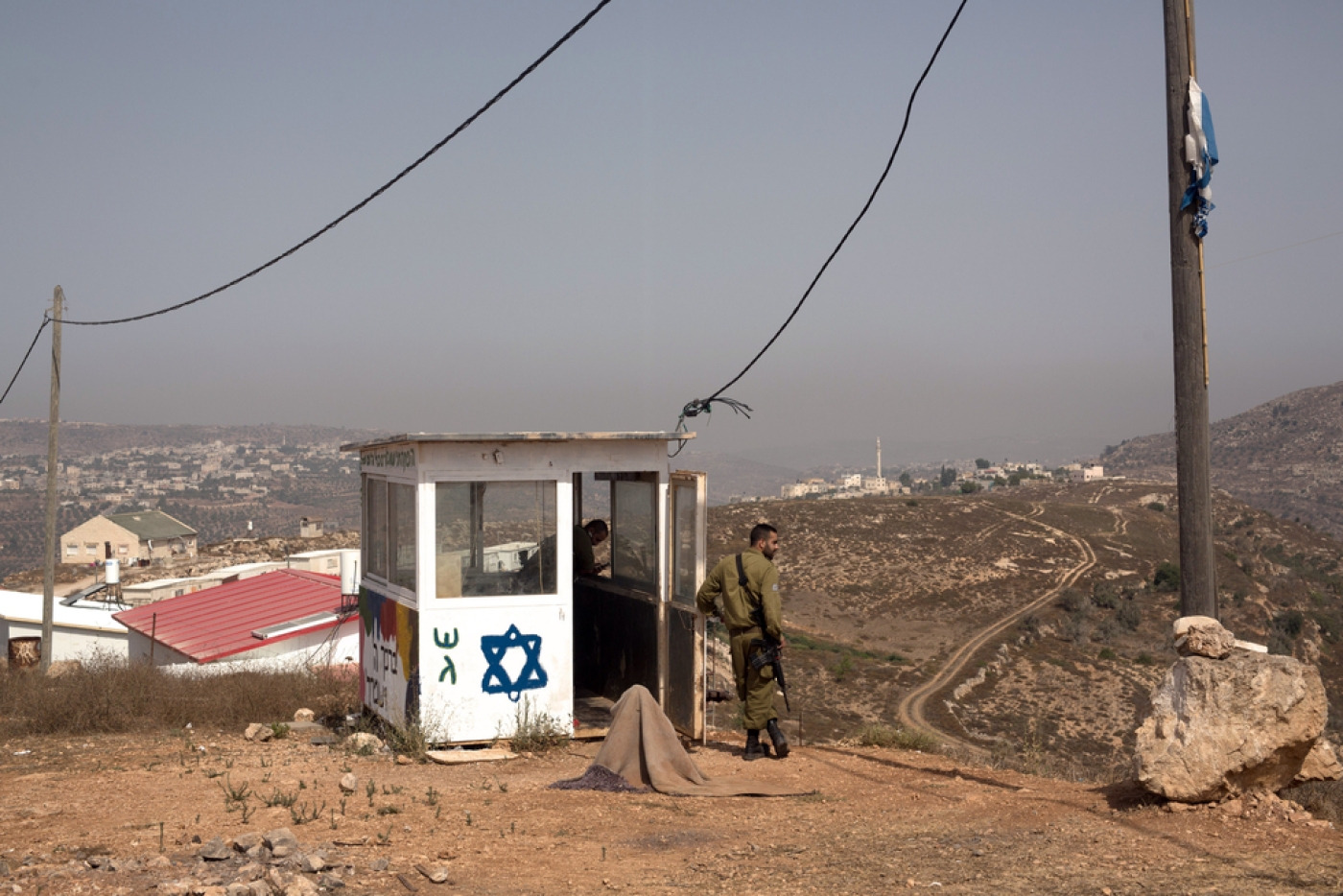 Israeli soldiers stand guard at their position at the West Bank Israeli outpost of Achiya, near the Palestinian village of Jalud Duma (AFP)
By
MEE and agencies

The Israeli army is to return West Bank land it requisitioned nearly 40 years ago to its Palestinian owners in what a human rights group called an "extremely unusual" move.

Israeli rights group Yesh Din said that the army had taken the decision to surrender control of the land after it petitioned the High Court late last year.

The decision, which spares the army a potentially lengthy court case, will see more than 420 acres of what used to be valuable farmland restored to its original owners, Yesh Din said.

The land, which had been seized for military purposes in the 1970s and 1980s, had ceased to be used by the army.

The largest of the claims involves 170 hectares of land in the village of Jalud in the northern West Bank.

Control of other tracts of land near the city of Ramallah will also be transferred.

"These are lands that have been seized nearly 40 years ago," Yesh Din spokesman Gilad Grossman told AFP.

"Palestinian farmers rely on their land. For them to be able to return to these lands, maybe they can improve their lives."

Grossman called on the army to give up other land that it had seized but was no longer using. "We shouldn't have to go to court every time," he said.

The army did not immediately respond to requests for comment.

Jalud village council leader Abdullah Hamed welcomed the army's decision to surrender control but said villagers were still waiting for a second decision allowing them to actually return to their land.

He said that before it was confiscated, the land had supported up to 1,000 people.

Israel seized the West Bank in the Six Day War of 1967.

In the early years of the occupation, the army confiscated large tracts of the territory for military purposes.

Some were later used for the construction of Israeli settlements regarded as illegal by the international community.

Yesh Din had previously launched a petition calling for the return of the land in the villages of Mikhmas and Deir Dobwan in December.

“International law prohibits interference with private land unless it is necessary for imperative military needs," said Shlomy Zachary of Yesh Din’s legal team at the time.

"It is unfortunate that the military commander of the area has chosen not to return the lands to their rightful owners once the military necessity, inasmuch as there was one, ceased. We now hope that the court will order the state to take this very elementary step”. 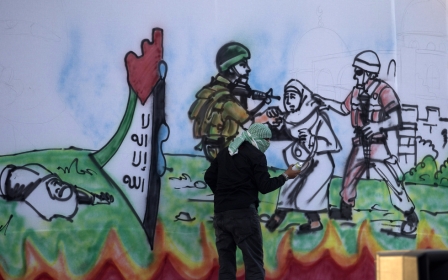