Bassam al-Saadi was arrested by Israeli forces during an Israeli raid on the Jenin refugee camp. A 17-year-old Palestinian was also killed 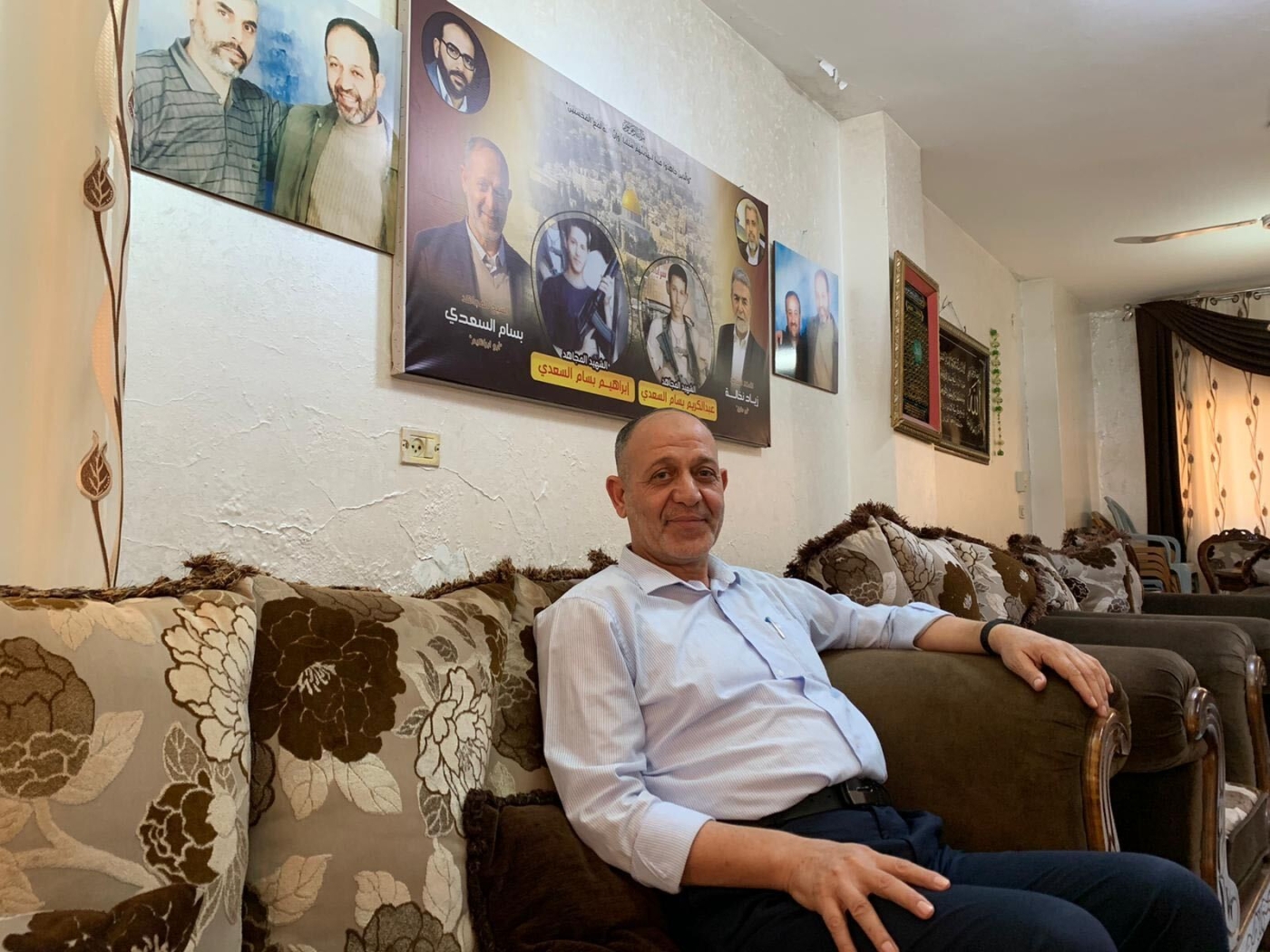 Israeli forces on Monday arrested Bassam al-Saadi, a senior member of the Palestinian Islamic Jihad group, in a raid on the Jenin refugee camp north of the occupied West Bank.

Kafrini was declared dead on arrival at Jenin government hospital, the health ministry said in a statement. At least one more Palestinian has been wounded.

The raid on Jenin, a centre of Palestinian resistance against Israeli occupation, had also led to the arrest of Saadi's son-in-law, Ashraf al-Jada. Saadi's wife also sustained injuries during the arrest and was taken to hospital for treatment.

Local media and video footage showed traces of blood on the floor of his home after Israeli soldiers withdrew.

The Israeli army, including special forces, stormed the Jenin camp and fired live and rubber-coated bullets as well as tear gas against Palestinians, according to the Wafa news agency.

According to local Palestinian news outlets, a number of armed Palestinians responded with live gunfire and a firefight ensued during the raid.

Saadi is the most senior Islamic Jihad figure in the Israeli-occupied West Bank, and Islamic Jihad has been the main force behind growing armed resistance in Jenin and Nablus.

A former prisoner, Saadi had been wanted for a long time by Israel. He and his family have been a critical part of the Palestinian resistance movement in Jenin. Saadi's great uncle Farhan al-Saadi led a rebellion against British authorities in 1936. 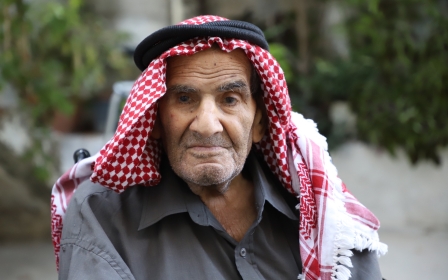 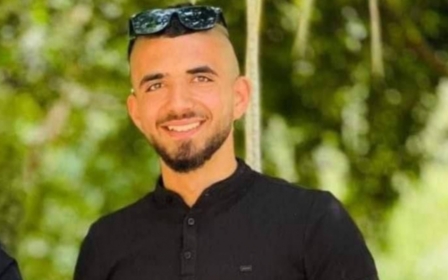 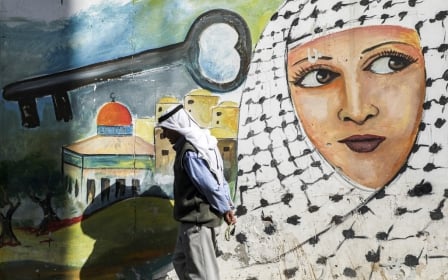