Israel's army says three teenagers were shot after they 'hurled an explosive' at soldiers, however a police source in Gaza questions Israeli account 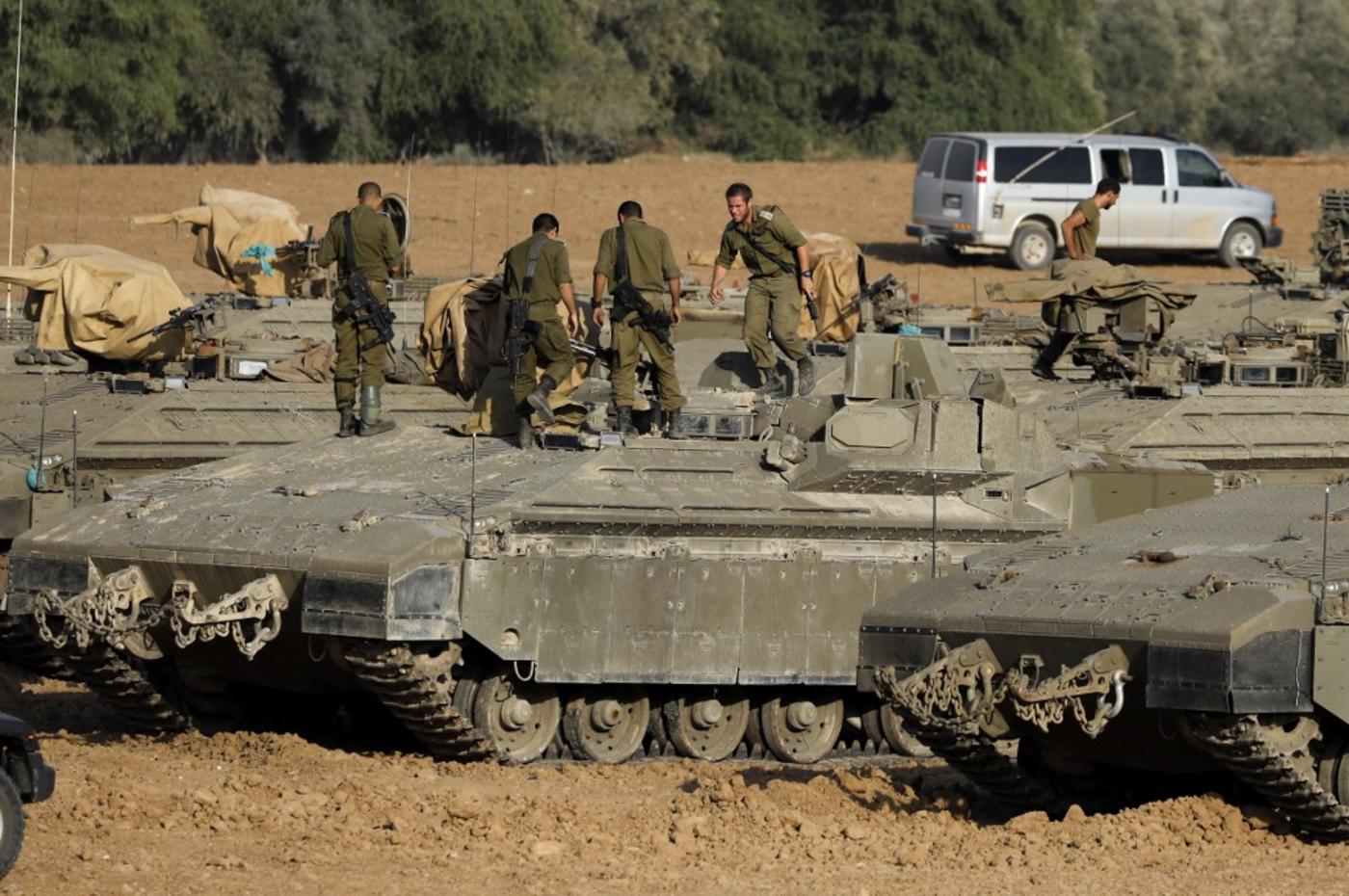 Israeli forces shot and killed three Palestinians who tried to enter into Israel from the southern besieged Gaza Strip, Israeli media reported, although a Gazan police source said the three were unarmed teenagers.

Israeli public radio said that the three youths tried to enter into Israel late on Tuesday "under cover of stormy weather" before being stopped.

"[Israeli soldiers] searched the area towards the suspects who hurled a grenade or explosive device at the troops," the Israeli army said in a statement.

However, a police source in Gaza said that all three were civilians without any links to armed groups.

He told the Reuters news agency that two of the Palestinians killed were aged 18 and the third aged 17. He also questioned Israel's account that they threw explosives towards Israeli troops.

Tuesday's fatalities were the first in cross-border deaths since November when a two-day surge in violence left 34 Palestinians dead and dozens of Israelis injured. 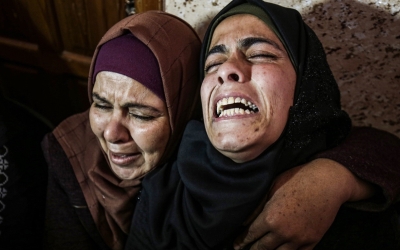 Israeli forces killed at least 108 Palestinians in Gaza last year and 24 in the occupied West Bank and East Jerusalem, according to the UN. Nine Israelis were killed by Palestinians during that same period.

Amnesty International, as well as other human rights groups, have repeatedly called on Israel to stop what it calls a practice of "extrajudicial killings".

The rights group has also been a vocal critic of Israel's so-called investigations into Palestinian deaths involving its own soldiers.

Earlier on Tuesday it was reported that Israeli Prime Minister Benjamin Netanyahu was planning to get world leaders to back his efforts to block the International Criminal Court (ICC) from doing its own investigation into Israel's potential war crimes.

Dozens of dignitaries will be in Israel this week for the 75th anniversary of Auschwitz's liberation, including Russian President Vladimir Putin, US Vice President Mike Pence and France’s Emmanuel Macron.

Last month, Fatou Bensouda, the ICC's chief prosecutor, said there was a reasonable basis to proceed with an investigation.

"I am satisfied that war crimes have been or are being committed," she said.

Now the ICC is mulling whether or not it has jurisdiction in the territories affected.

Amongst other cases, the ICC would look into the 2014 Gaza War, which killed 2,251 Palestinians, the majority of them civilians, and 74 Israelis, most of them soldiers.

Any ICC investigation would probe war crimes on both sides. Eventually, an investigation could see charges against individuals, but not states.